Film and media major Matt Long (B.A. ’19) always knew he wanted to make movies. He finishes his career at Georgia State just as his biggest production yet is set to hit the screen. 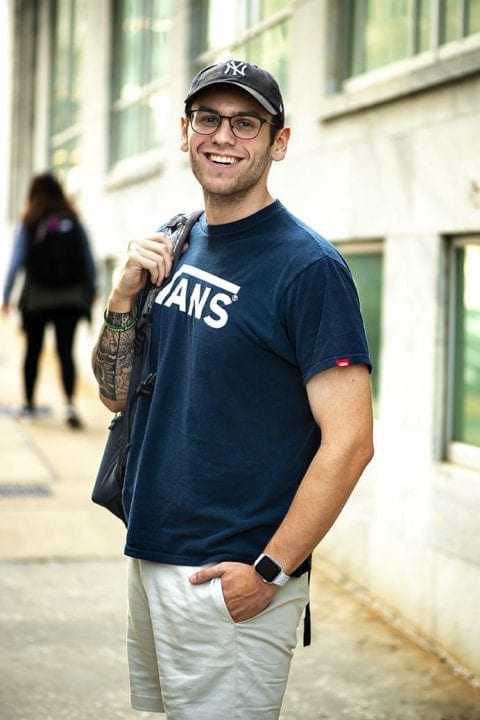 Matt Long is getting used to life in the director’s chair.

During his time at Georgia State, Long has worked on a handful of films and earned some high praise along the way. The short film he wrote and directed, “Atop a Deck,” was a Campus Movie Fest finalist and was selected to be shown during Virgin America flights.

Long went north to Toronto this past year to direct a film that will be aired on Canadian television and entered into the Toronto International Film Festival, the Atlanta Film Festival and the Telluride Film Festival in Colorado.

Called “I Am Here,” it tells the story of Syrian siblings, brother and sister, who were reunited after being separated while fleeing the Syrian civil war. The film chronicles how the two refugees pursued every opportunity to find each other.

In a unique collaboration, Georgia State teamed with Sheridan College in Toronto to produce the film, which was financed by the Canadian government. The crew, however, was mostly made up of Georgia State students with Long behind the camera calling the shots.

“I really want to make everyone proud and show people what we’ve created and how hard we worked on it,” Long said.

Phillip Lewis, professor of film, media and television at Georgia State, was the film’s executive producer. He hopes the film can become a prototype for how student filmmakers can come together — internationally, even — to work on similar projects.

“I Am Here” was almost totally student-led, from the script to the cinematography, and Lewis said Long was exactly the type of director the film needed.

“The story is about refugees yanked apart in their youth, and Matt had a special way of approaching that and addressing such a sensitive story with dignity and respect,” Lewis said.

The project didn’t come without challenges. Long and his crew at Georgia State and in Toronto were in preproduction for months to make sure the film would be shot. With only five days of shooting time on set, Long and crew worked 12-hour days to wrap by the beginning of April, the deadline for the three film festivals.

Long wouldn’t have had it any other way.

“I think we’re really breaking ground on something here,” Long said. “We’re changing the game for how student films are produced.”

Long says the experience has been a huge step forward in his career in video production, and a few months ago, he started up his own production company, Long Road Productions.

“I feel like I’m one of the luckiest students in the United States,” he said. “Working on this film, and the others I’ve been able to work on during my time at Georgia State, has really been the resume builder of a lifetime.” 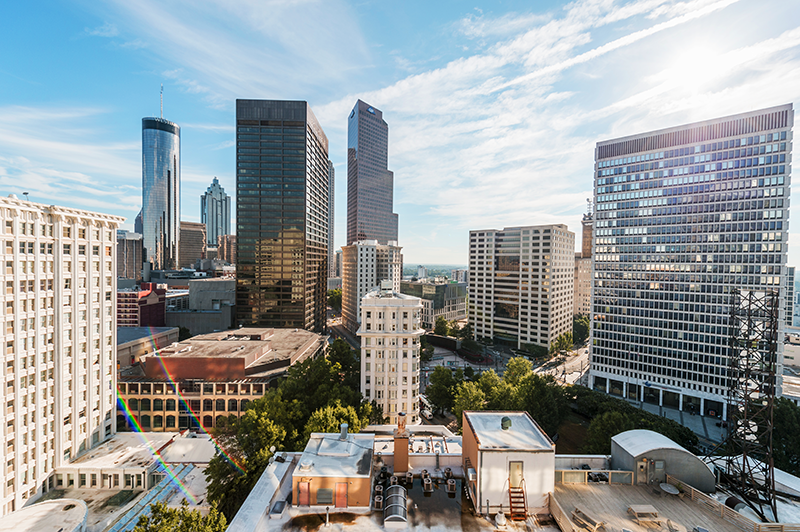 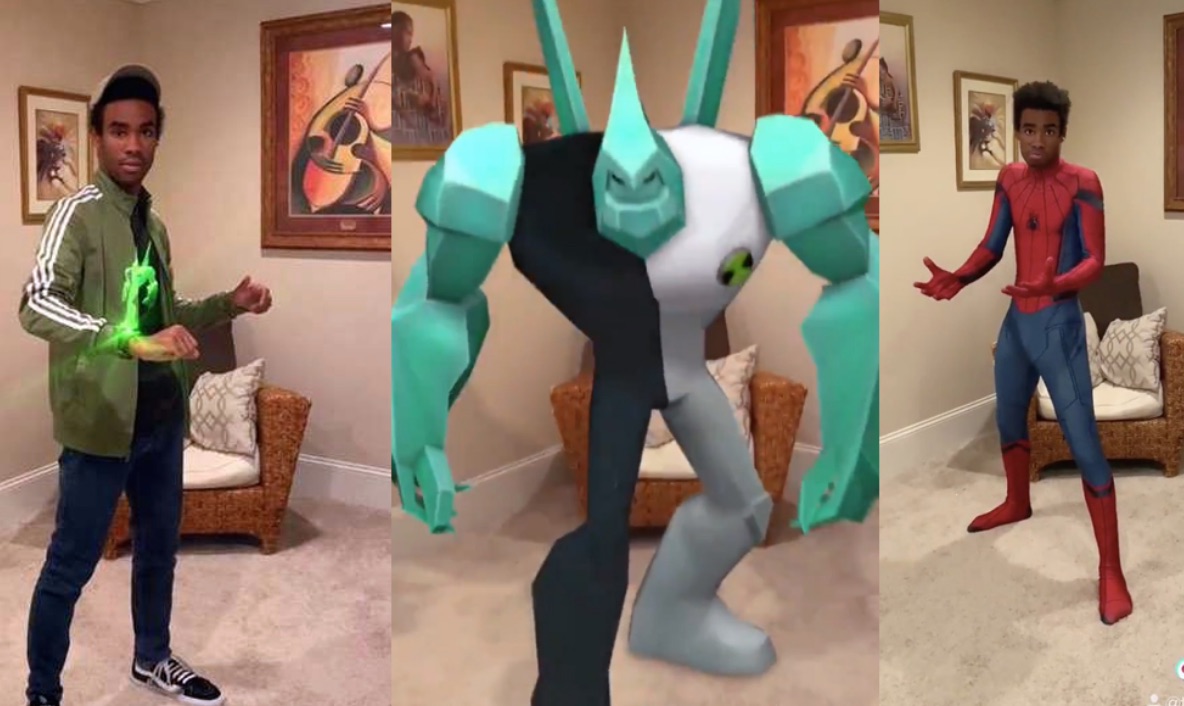 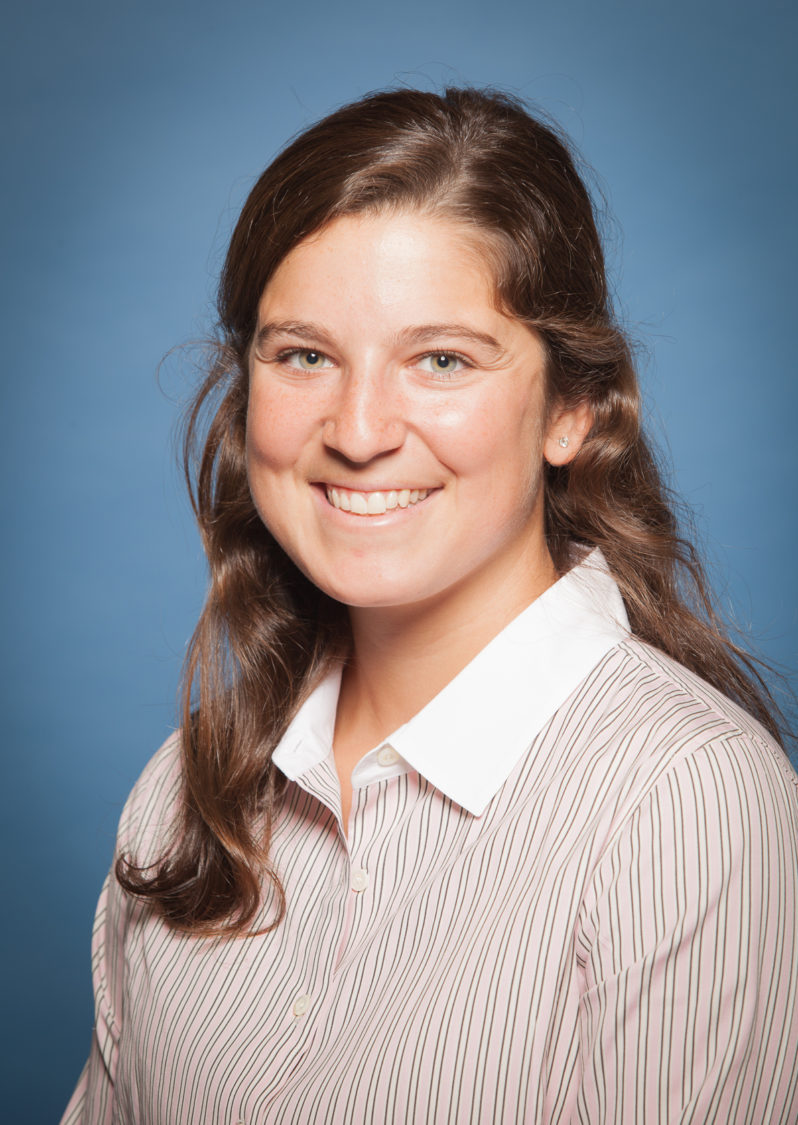 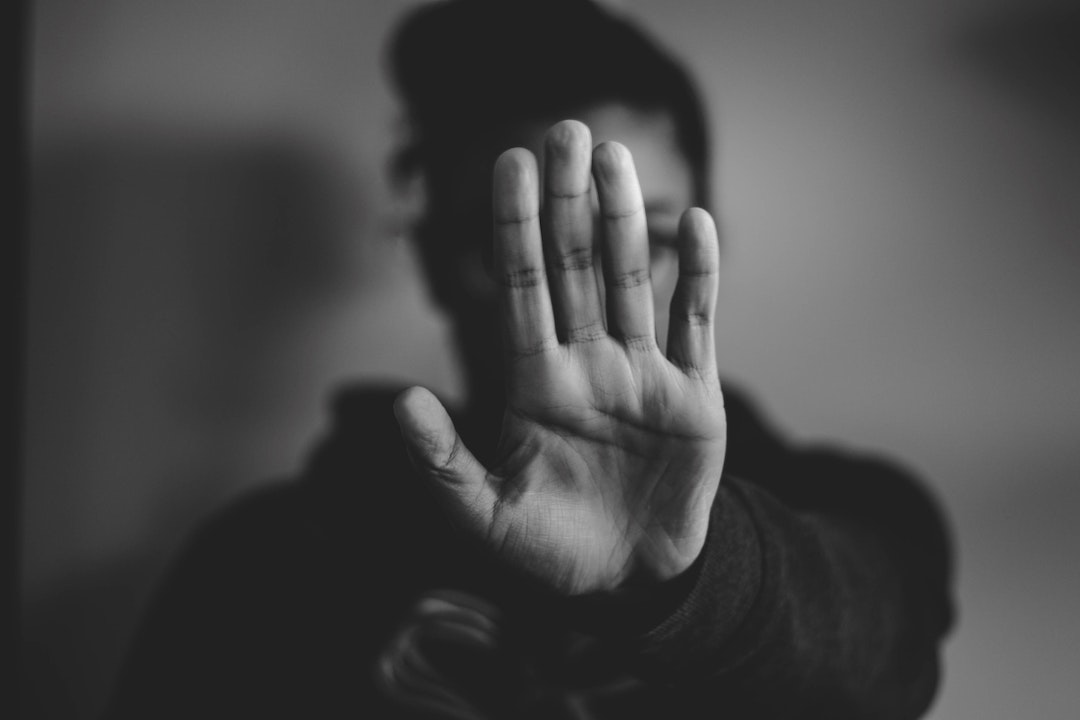 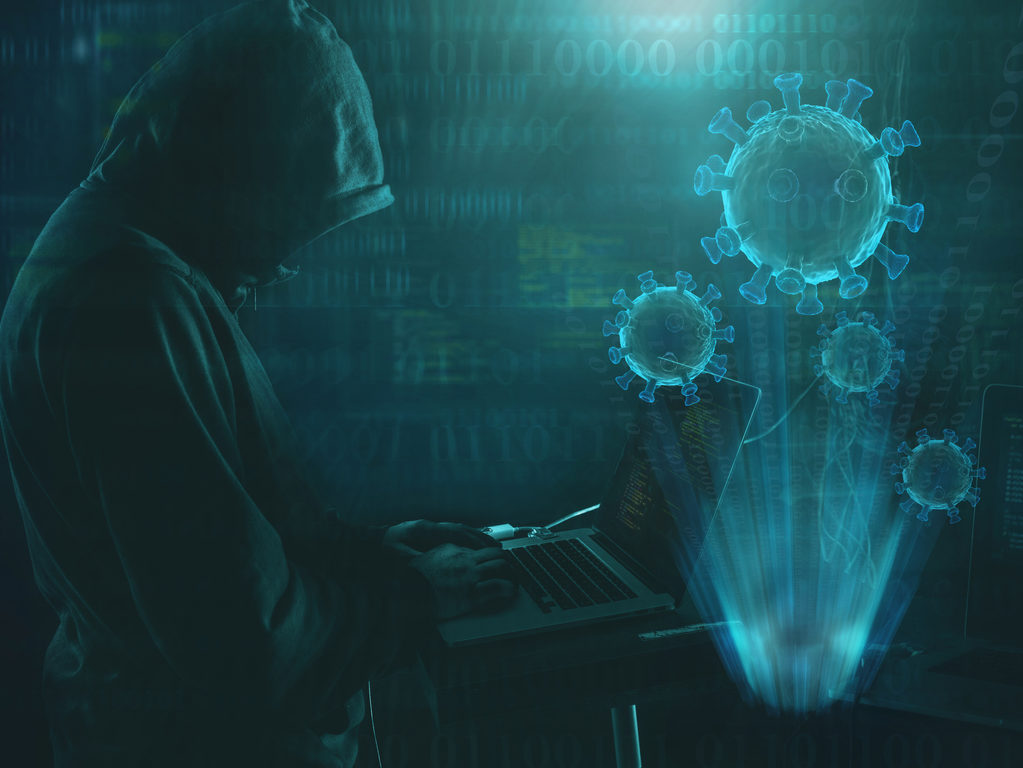 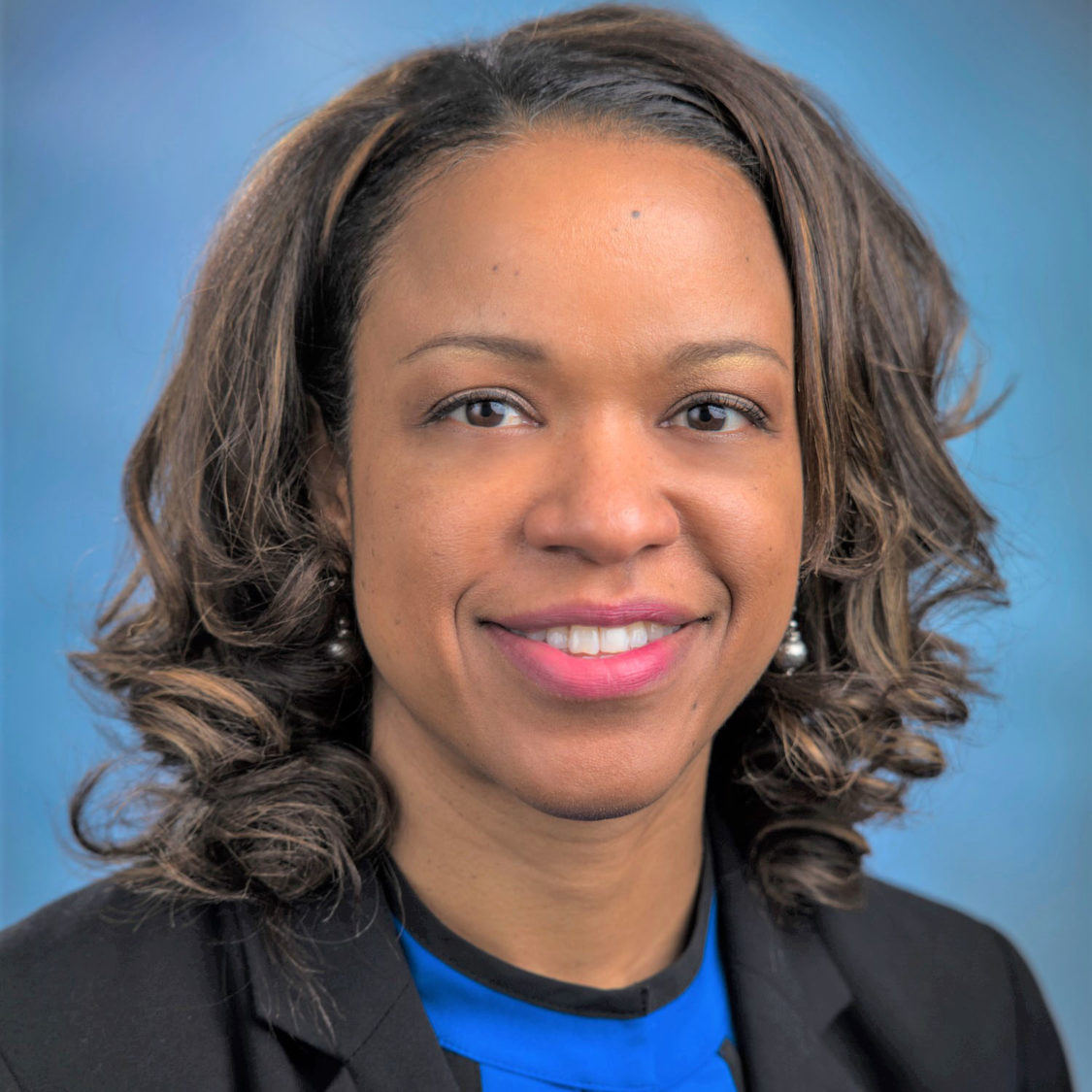 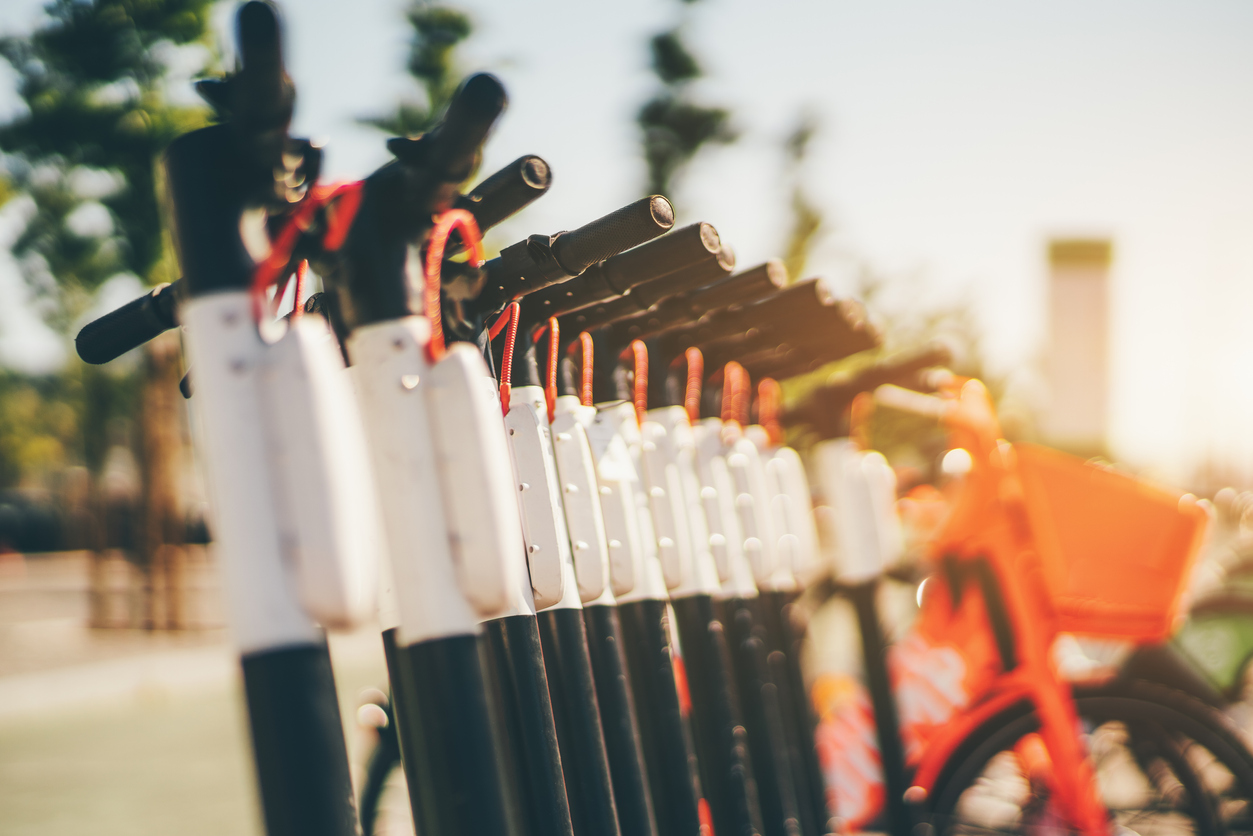 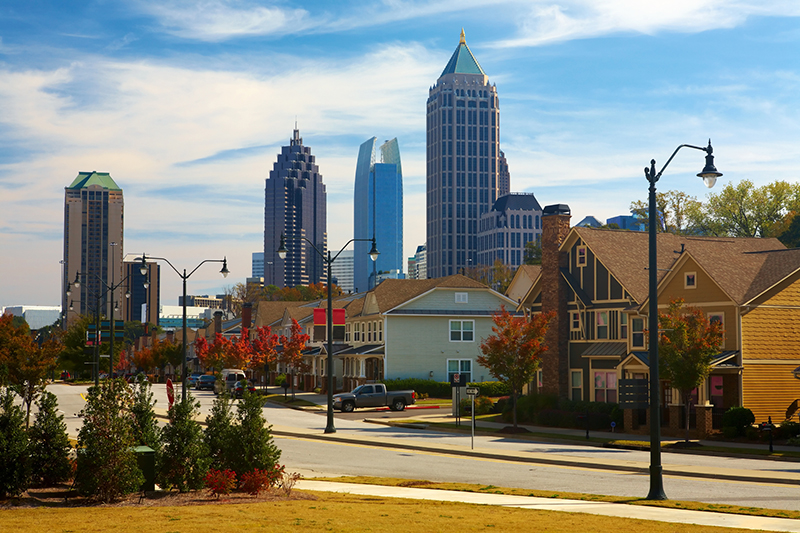 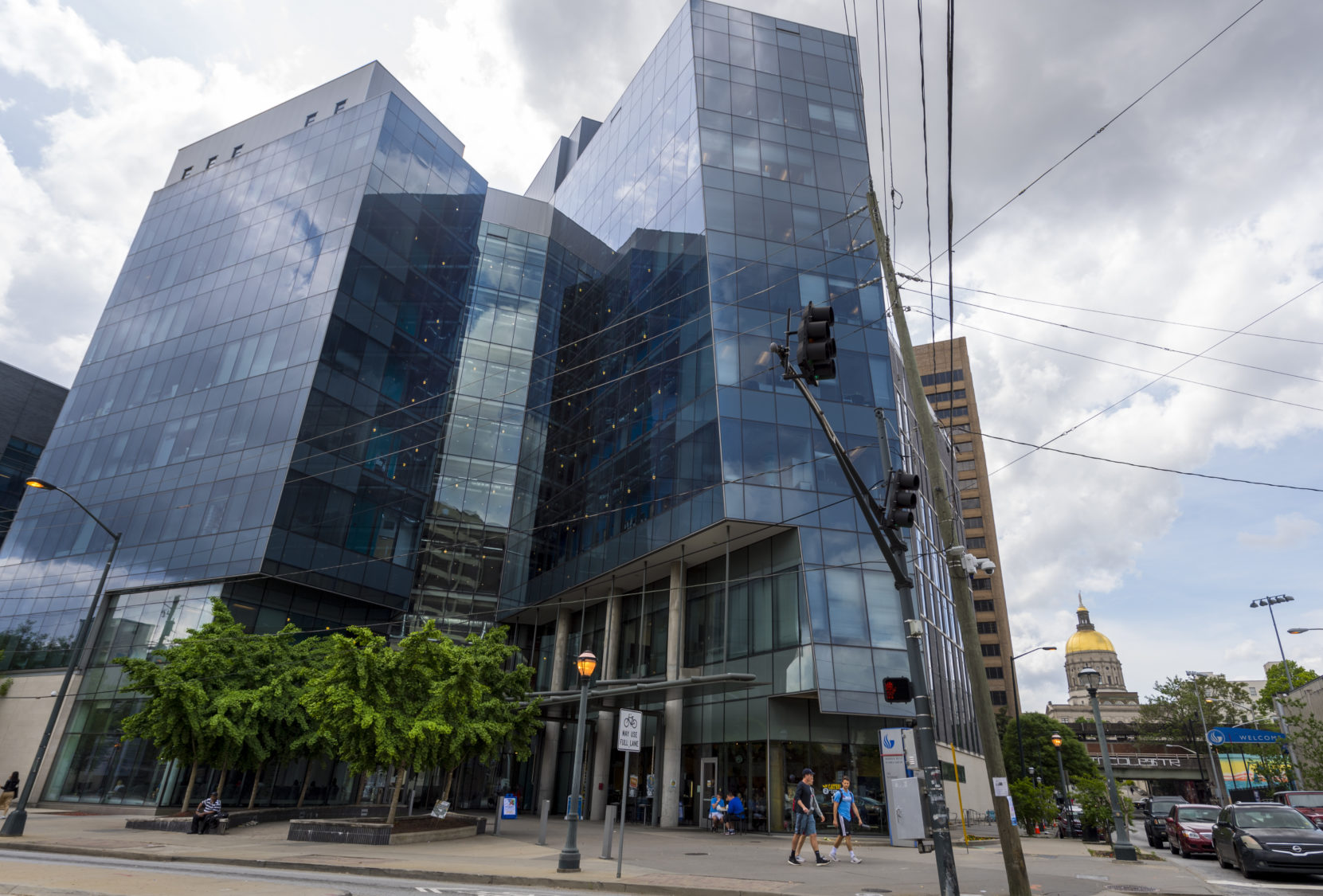