The past two flu seasons have resulted in record numbers of hospitalizations and deaths in the U.S., particularly among the elderly and very young. Influenza is a clever foe — vaccines are the most effective way to prevent the flu’s spread, but they’re often unreliable. According to the CDC, last year’s seasonal flu vaccine was only 40 percent effective. Also, many drugs used to treat the flu no longer work because the virus is resistant.

So how do we fight this ever-evolving, omnipresent threat? Richard Plemper, a professor in the Institute for Biomedical Sciences, has developed a new way an antiviral drug can conquer the flu — by tricking it.

One hundred eighty-five children died from the flu in the U.S. last year. This flu season, the Centers for Disease Control & Prevention (CDC) estimates there have already been nearly 15.2 million flu illnesses and up to 186,000 flu hospitalizations in just five months.

Despite advances in contemporary medicine, the influenza virus continues to cause widespread illness, suffering and death. Seasonal flu vaccines only target specific strains of the flu, which are estimated by scientists six months in advance so manufacturers have time to produce vaccines for the public. Sometimes they’re wrong. And even when they match a vaccine to the season’s prevailing virus, the CDC estimates the risk of flu illness is reduced only between 40 to 60 percent.

Doctors rely on antiviral drugs to prevent serious complications and lessen the symptoms and length of illness. But these drugs have shortcomings also.

Antiviral drugs approved to treat the flu, such as Tamiflu (oseltamivir phosphate) and Xofluza (baloxavir marboxil), have an Achilles’ heel. The influenza virus has figured out how to overcome them, says Richard Plemper, professor in the Institute for Biomedical Sciences.

“In recent years, because of the extensive use of Tamiflu, we see increasingly that the circulating viruses that cause seasonal influenza outbreaks are already resistant to this drug,” he says.

Armed with a $5 million grant from the National Institutes of Health, Plemper is leading a team of scientists from Georgia State, the University of Georgia, the Emory Institute for Drug Development and the Drug Innovation Ventures at Emory in a pioneering project to develop a new type of antiviral drug.

Plemper’s drug tricks the flu into making mistakes when replicating. It’s already showing promising results and a low frequency of resistance from the virus. 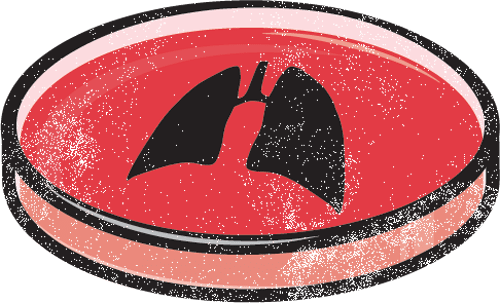 The influenza virus primarily attacks the cells lining the respiratory tract, so Plemper’s team is using a specially engineered membrane to grow different types of human respiratory cells in culture and recreate the lining of the lungs, known as the airway epithelium. Then, they test the drug on these cell layers.

To make the human tissue culture similar to that of human lungs, they’ve designed the environment respiratory cells live in. On one side, the cells are submerged in liquid to mimic the blood outside of the lungs while, on the other side, they’re exposed to air to imitate the environment inside the lungs. This system enables his team to verify the drug’s antiviral activity in human tissues before the drug advances to clinical testing. 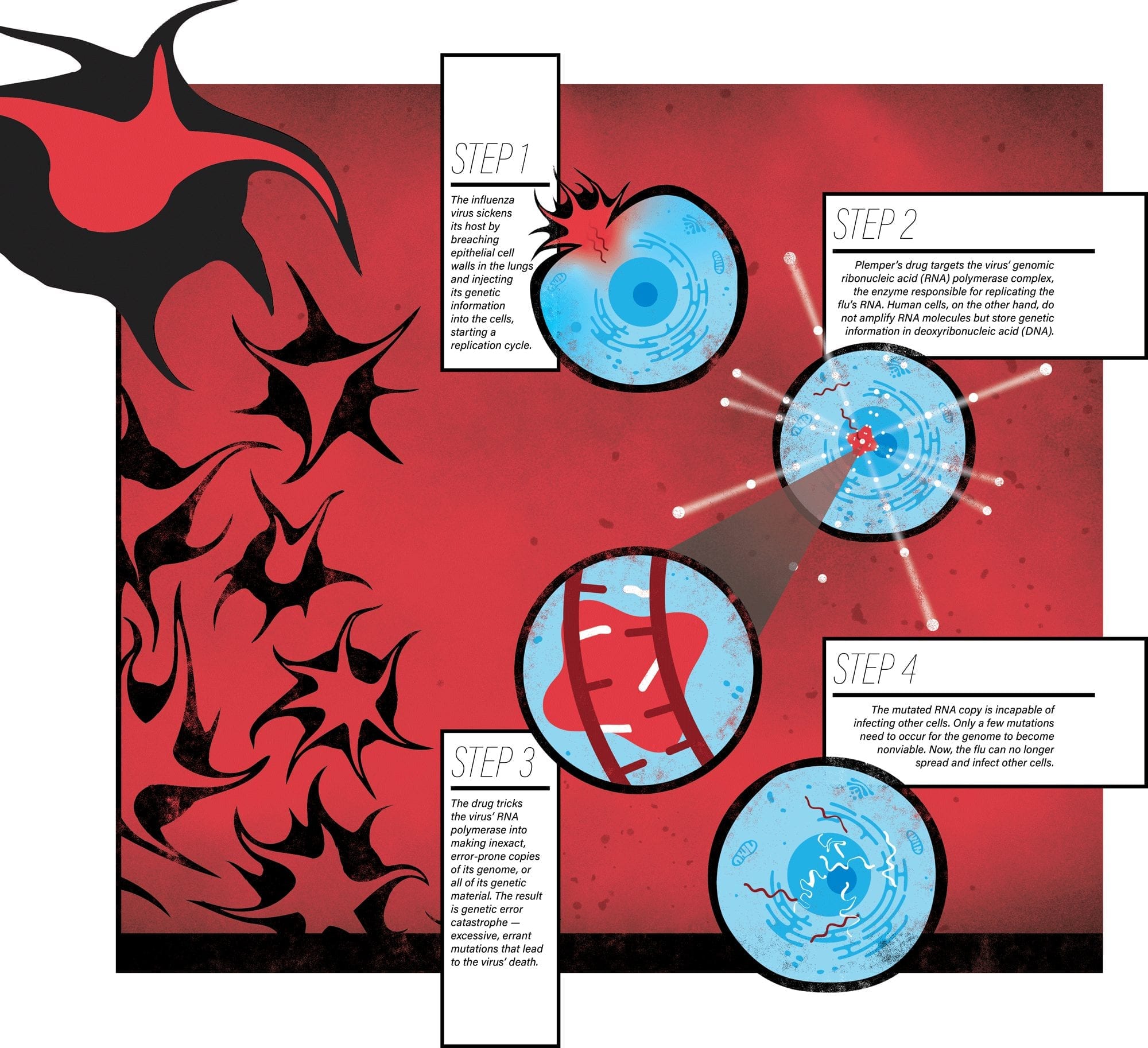 Alaina Percival (B.I.S. ’02, MBA ’08), CEO at Women Who Code, is on a mission to help women break the glass ceiling in the technology industry
By Torie Robinette
Kell Hall is finally coming down. Take a romp through the bizarre history of Georgia State’s first home — the parking garage turned classroom and research science building that everybody loved to hate.
By Benjamin Hodges (B.A. '08)