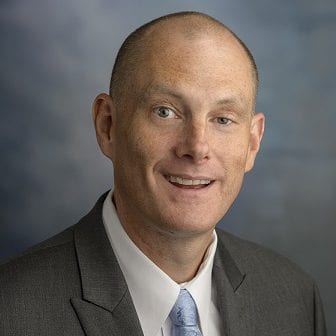 Sean Richey's research and teaching interests include political communication and political behavior, with a specialization in voting behavior, public opinion, political discussion networks, social capital and political participation. He is director of the Political Survey Research Lab in the Department of Political Science. He spent 2013 and 2014 as a Fulbright Scholar in Japan at the University of Tokyo and Japan Women's University.