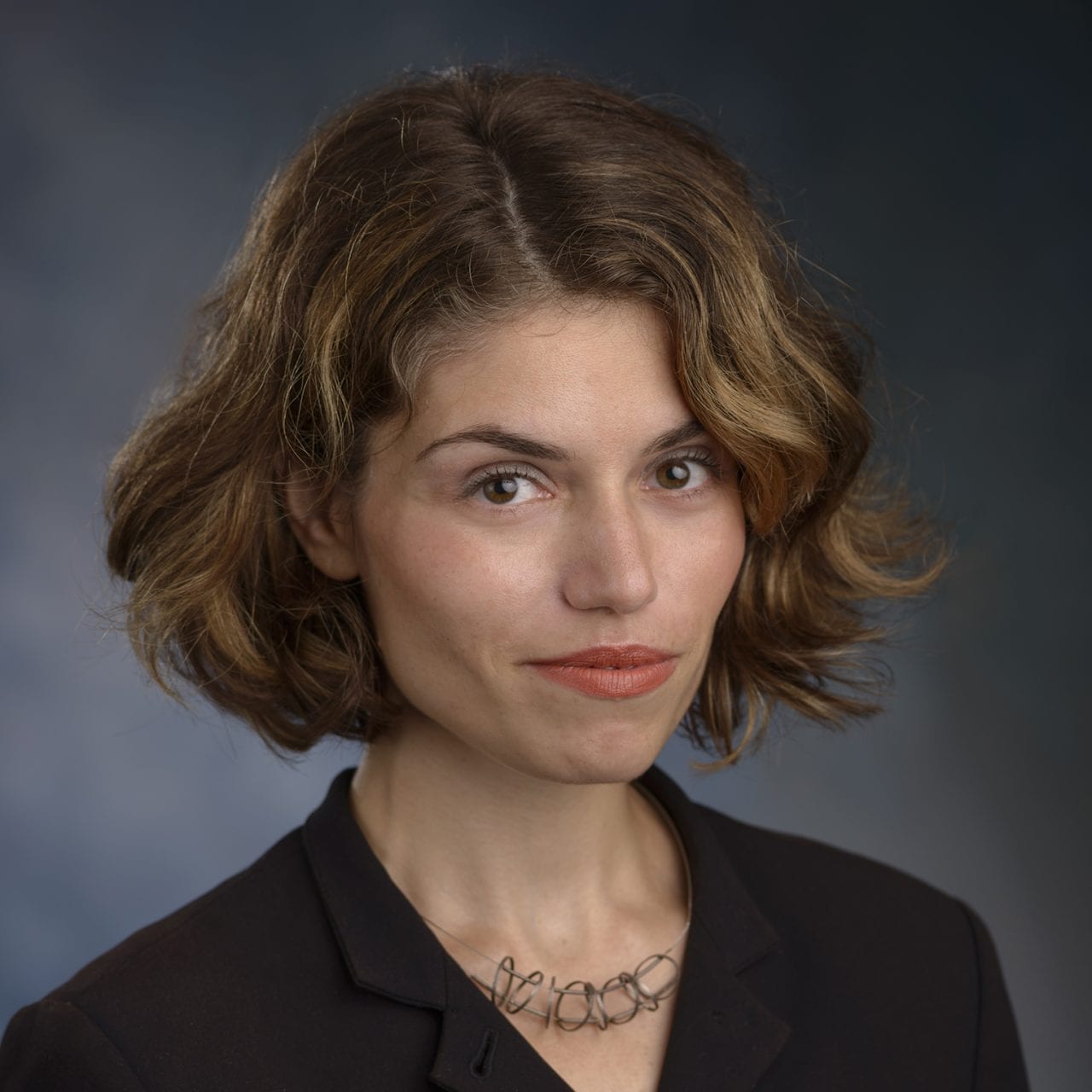 Maria Repnikova is the Director of the Center for Global Information Studies and an Assistant Professor in Global Communication at Georgia State University. She is a scholar of global communication, with a comparative focus on China and Russia. Her research examines the processes of political resistance and persuasion in illiberal political contexts, drawing on ethnographic research in the field. Dr. Repnikova holds a doctorate from the University of Oxford, where she was a Rhodes Scholar. She speaks fluent Mandarin, Russian and Spanish. Her book, "Media Politics in China: Improvising Power under Authoritarianism," just released by Cambridge Press, examines participatory communications channels under an authoritarian regime through the relationship between China's critical journalists and the one-party state in the past decade. She can be reached at the contact information listed on this page, and is also on Twitter at @mariarepnikova.