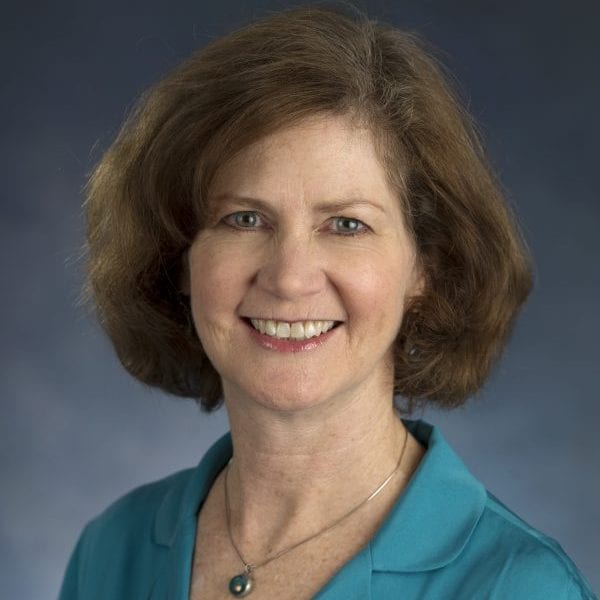 Jennifer McCoy is a Distinguished University Professor of Political Science and was the founding director of the Georgia State University Global Studies Institute. She also served as director of the Americas Program at The Carter Center. Specializing in international and comparative politics, McCoy's areas of expertise include democratization and polarization, crisis prevention and conflict resolution, democracy promotion and collective defense of democracy, and election processes and international election observation. She is an internationally recognized expert on Venezuelan politics, having authored numerous articles and books as well as leading The Carter Center’s election-monitoring and mediation efforts there from 1998-2015. She has directed election observer missions to Venezuela, Nicaragua, Panama, Mexico, Peru, Bolivia, Ecuador and Jamaica, and has also observed elections in Haiti, Suriname, Guyana, and Indonesia. She is a life-time member of the Council on Foreign Relations, member of the International Women’s Forum, and member of the Scholars Strategy Network (co-chair of the Atlanta Working Group). Dr. McCoy’s newest research project on Polarized Polities seeks to determine the causes, consequences and solutions to polarized societies around the world, including Venezuela, Turkey, Hungary, Egypt, Thailand, Hungary, Greece, Bangladesh, and the United States. She recently completed a collaborative research project funded by USAID and NSF on Legitimacy Deficits in Transitional Justice in the Colombian Peace Process. Dr. McCoy also participates in an international research team on Causes and Consequences of Populism, comparing Latin America and Europe.  She has received research grants and awards from NSF, USAID Center for Democracy, US Institute of Peace, Rockefeller Foundation, North-South Center, and Fulbright Association.