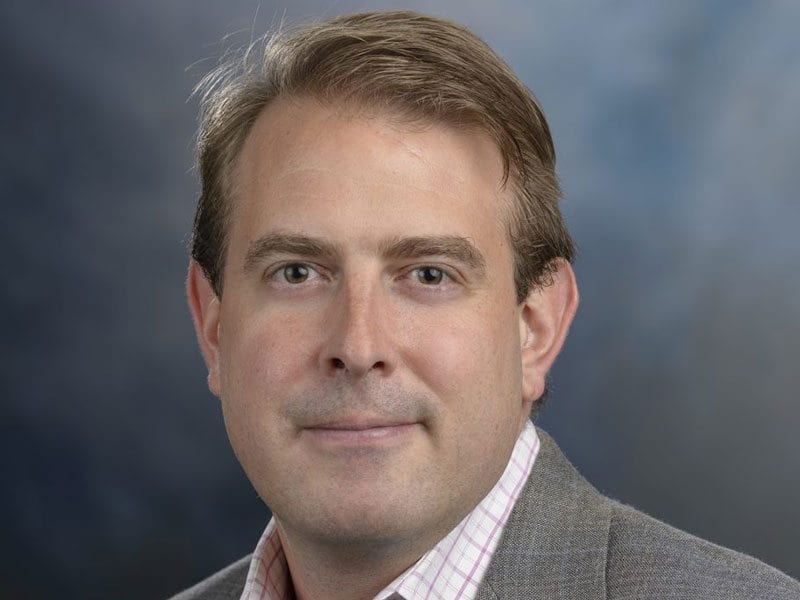 Anthony Lemieux is a professor of communication and was previously an American Council on Education Fellow. He is co-director of the Atlanta Global Studies Center, in partnership with the Georgia Institute of Technology and was director of the former Global Studies Institute at Georgia State. Lemieux is a lead researcher in an interdisciplinary initiative researching trans-cultural conflict and violence. Lemieux is principal investigator of the U.S. Department of Defense Minerva Initiative-supported research program on mobilizing media, which leverages empirically validated models of health behavior change, persuasion and communication to provide comprehensive analysis of strategic communication campaigns and propaganda outputs of terrorist groups, including magazines, music, images, texts and videos. He was previously principal investigator of a Department of Homeland Security-funded program, Using Experimental Research to Study the Dynamics of Radicalization and Terrorism, that created an augmented-reality-based experiment to examine the impact of grievance on support for terrorism and non-violent protest. Lemieux’s research relates to public health with a focus on adolescent health behavior, including HIV prevention and intervention. He has taught extensively on terrorism and is an expert on radicalization, behavioral screening technologies and innovative survey methods. Lemieux has regularly been featured in both national and international media. His expertise includes conflict and terrorism, and factors that influence public behavior during crises.