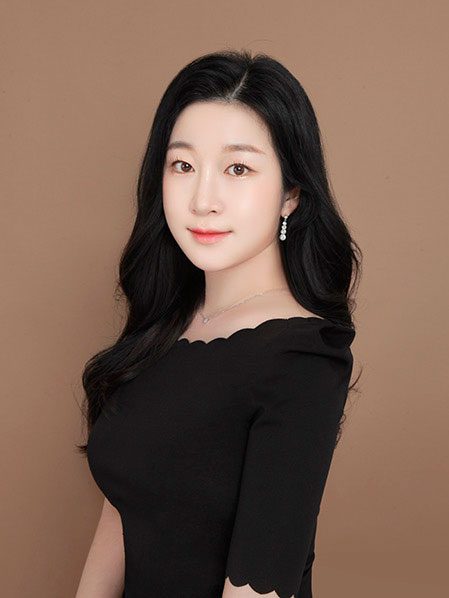 This past summer, Euljeong Yun had just started an internship as a financial analyst with Buckhead Wealth Management when crisis struck. Another intern specializing in computer programming and development would not start as expected, leaving a gap in the team. Planned projects could not move forward without someone with coding proficiency. Although Yun didn’t consider herself an expert, she had gained confidence through the M.S. in Finance program at the Robinson College of Business and stepped into the vacant role.

“Even my boss acknowledged we had a tough problem to solve,” Yun said. “At first I wasn’t sure I could make it, but I focused on the task, and in a few weeks, I designed the company’s new analytics dashboard.”

Impressed by her skill range, Yun’s internship supervisor promoted her to quantitative financial analyst so she could take on more technical challenges.

“You don’t typically receive promotions or salary increases in an internship, but I did by demonstrating familiarity with financial analysis,” she said.

Learning and applying a diverse skill set is exactly why Yun chose Robinson in the first place. After graduating with a bachelor’s in economics from Yonsei University in South Korea, she researched many graduate programs.

In keeping with her ambition to explore various facets of finance, Yun also has conducted scholarly research. She and Ashraf co-authored a paper, “ESG: A Tutorial using Bloomberg Data,” which will be presented at a conference next month. Also, Yun and a group of peers are using AI software to analyze Google data sets and assess how specific key search terms coincide with the rise and fall of cryptocurrency prices.

Yun currently works as a business analyst intern at Buildertrend, a construction project management software firm. As a member of the data monetization team, she is analyzing data sets with Python in order to increase company revenue.

“Robinson’s M.S. in Finance is especially strong for international students who may be hesitant to learn Python, SQL, or Tableau,” Yun said. “As a non-technical person, I was a little afraid to learn coding and other tools, but now I really enjoy it and can pursue a job that maximizes my financial knowledge and technical skills.”