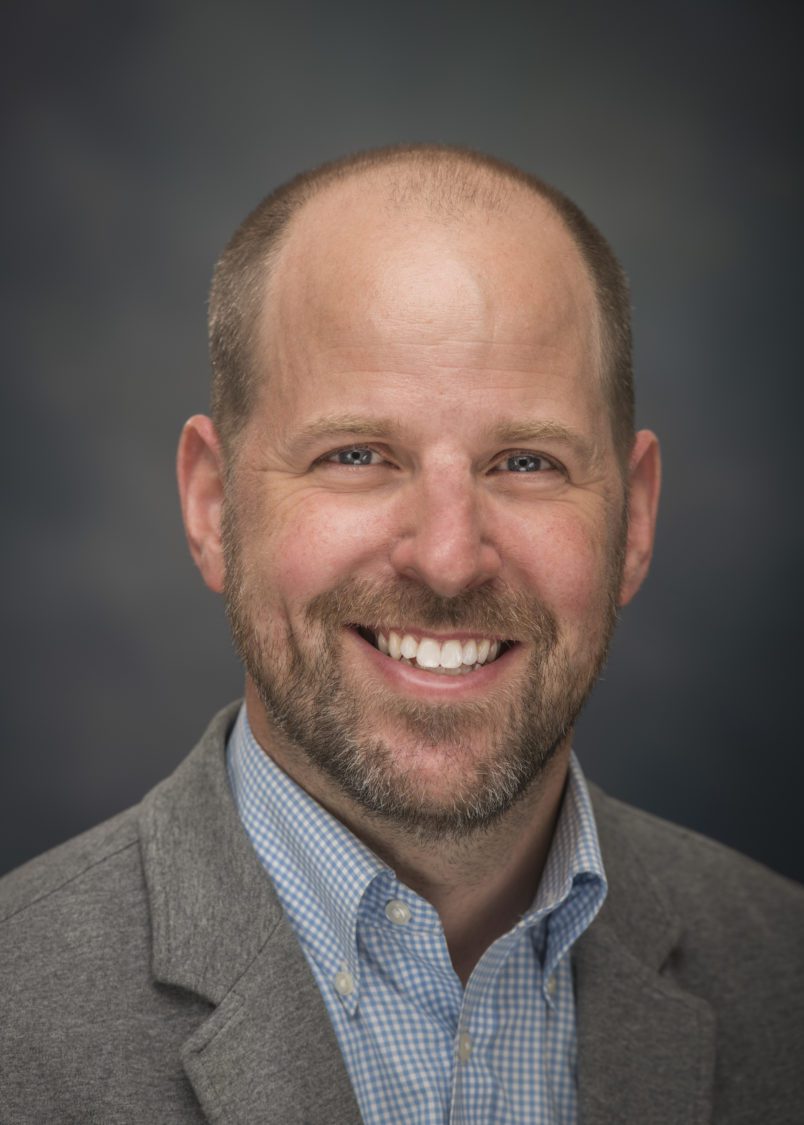 The Georgia State University School of Music is pleased to announce that Ben Yonas is the Professor of Practice for Music Production & Audio Recording. Yonas is a Grammy and Latin Grammy-nominated music producer/engineer and artist manager. His credits include a diverse range of artists such as Mos Def, Estelle, TV On The Radio, Ledisi, Mickey Hart, Sammy Hagar, and Rubén Blades. He currently manages a roster of artists, including Grammy winner Rizo, Grammy-nominated violinist Jeremy Kittel, Grammy-nominated hip hop duo Los Rakas, and the Latin Grammy-nominated band Making Movies. Past management clients include Grateful Dead drummer, Rock and Roll Hall of Famer Mickey Hart and Oakland Hip Hop duo Zion I.

“I am excited to have this opportunity to help shape the future of Georgia State’s Music Technology program,” said Yonas. “Atlanta’s international music influence has grown by leaps and bounds over the last decade. I believe that GSU’s School of Music can continue to play a strong role in preparing students for careers in the music industry. I am honored to be joining such a strong and committed faculty and can’t wait for the fall semester to start!”

“We are thrilled to welcome Professor Yonas to the School of Music faculty full-time. He brings a wealth of knowledge and experience coupled with a student-centered approach,” said Dr. Chester Phillips, director of the School of Music.

Over the past twenty years, Yonas has developed his production company, Yonas Media. The independent production company is dedicated to supporting artists and their recordings. Yonas Media’s goal is to be a cooperative launching pad for musicians who have an original approach to creating and performing music.

Yonas recently moved to Atlanta from Memphis, where he was an Assistant Professor of Music at the University of Memphis for six years and led Memphis’ High Water Records and Music River Publishing Company. While in Memphis, he built and operated his recording studio, The Stove, which was the home of several award-winning albums. The albums included Grammy-nominated Southern Avenue’s Keep On album and Latin Grammy-nominated No Te Calles, a collaboration between Rubén Blades and Making Movies. The Band Camino, a group formed in one of his classes, recorded their debut EP at the Stove, which reached over 100 million streams and helped them secure a major label record deal. Yonas served on the Board of the Memphis Music Hall of Fame and the Memphis Rock n’ Soul Museum.

Shortly after moving to Atlanta, Professor Yonas co-created and produced the music documentary Ameri’kana with the band Making Movies. Ameri’kana encourages listeners to experience the rich DNA within the American music story celebrating its true diversity through live streams, podcasts, and television and radio broadcasts. The first pilot episode, which featured Los Lobos, Cedric Burnside, Terence Simien, Making Movies, and Flor De Toloache, aired on PBS in 2021. Ameri’kana received an NEA grant to continue the production of six additional episodes, which will also air on PBS.