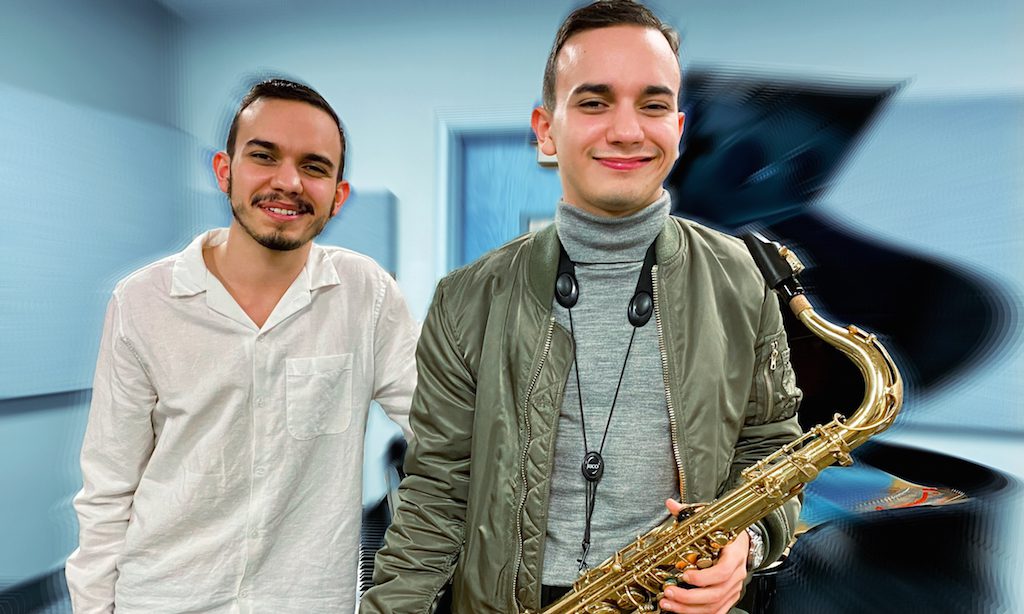 While Panther families prepare to celebrate the 2022 spring commencement candidates, one family, in particular, will be filled with twice the excitement and twice the anticipation. Meet Hani’el and Eden, aka the “Mastriani-Levi Twins.” The School of Music students will receive their bachelor of music degrees in jazz studies a year ahead of schedule. Hani’el, the older of the two, found his passion on the saxophone, whereas Eden took to jazz piano and composition. 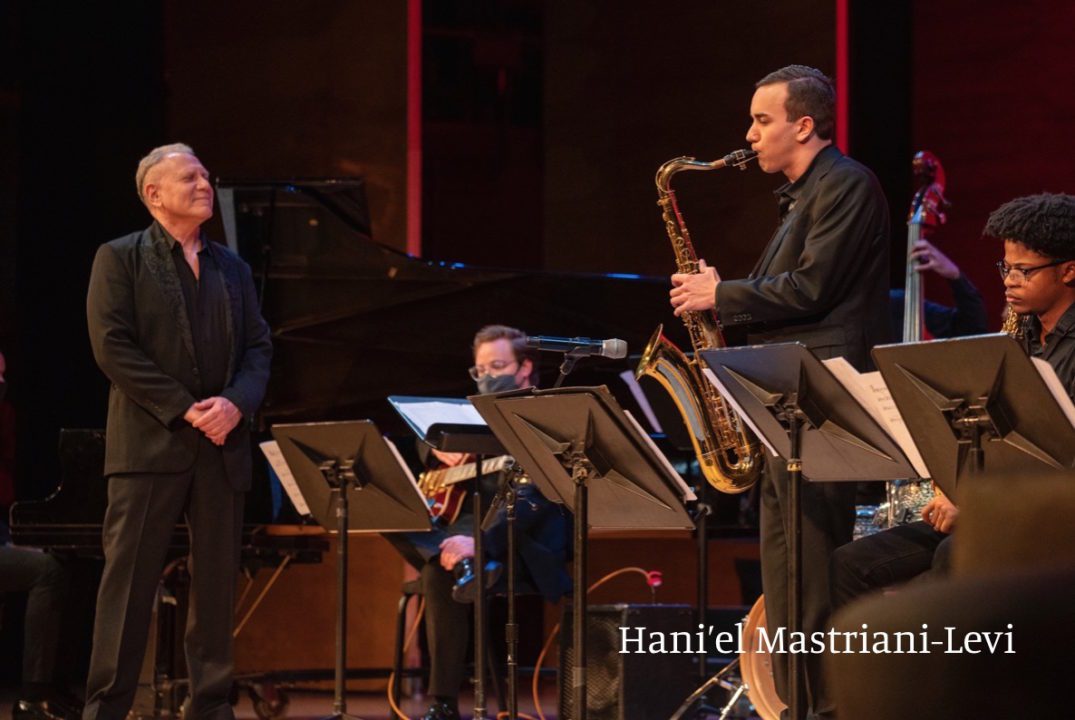 “As a twin, we both have a deep respect for similar values, which connects us in a spiritual way,” says Hani’el.

In 2012, the Israeli-born brothers moved to Hilton Head, SC, where they played for the Junior Jazz Foundation’s Rising Stars program throughout the Lowcountry and the Southeast. At jazz camp, faculty member and jazz pianist Kevin Bales introduced the two to Georgia State’s Jazz Studies program. In 2016, during the evacuation from Hurricane Matthew, they visited Georgia State and were inspired by the student musicians. Two years later, both entered the program as dual-enrollment students.

The Mastriani-Levi Twins immediately immersed themselves in the jazz program led by Dr. Gordon Vernick. While at Georgia State, they collectively have over 300 performances playing on and off-campus in various jazz combos and ensembles. Venues included the Velvet Note, Spivey Hall and the Red Light Cafe in Atlanta and the Jazz Corner and The Roasting Room in Hilton Head.

At the School of Music, the Hani’el and Eden performed in everything from the annual Holiday Gala Concert and GSU Big Band to the GSU Honors Jazz Ensemble and Rialto Honors Combo, where they recorded the “Playing the Music of Roy Hargrove” album. On stage with the Georgia State Jazz Band, they performed with jazz artists such as Tom Scott, David Sánchez, Etienne Charles, Sean Jones, Eric Alexander, Joe Farnsworth and most recently Miguel Zenón.

Highlights across the university include performances and projects with the J. Mack Robinson College of Business, Rialto Center for the Arts, and the Ernest G. Welch School of Art and Design. Recent engagements included the Georgia State’s MLK Commemoration and the President’s Society, and the nearby grand opening of the Atlanta-Fulton Central Library representing the School of Music. 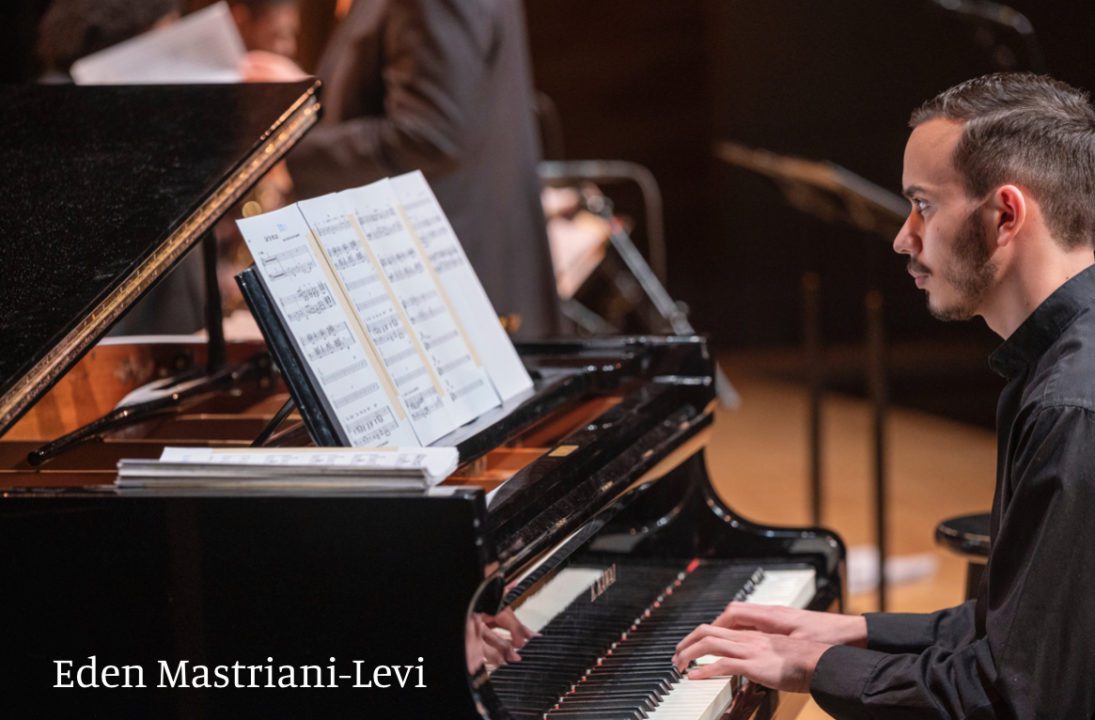 And if studying and jazz playing were not enough, the twins also carved out time to teach at the Georgia State Summer Jazz Workshop and the Rialto Youth Jazz Orchestra.

So what’s next after graduation? Hani’el and Eden’s game plan is to pause for a gap year before pursuing graduate degrees and to remain in Atlanta to perform and refine their musical identity. Eden also states, “I would like to deepen and further explore some of the connections I’ve made in the music community here.”  But first up is a long-overdue trip to Israel (first time in a decade) for a well-deserved break and to explore the music scene and study the country’s folkloric traditions.