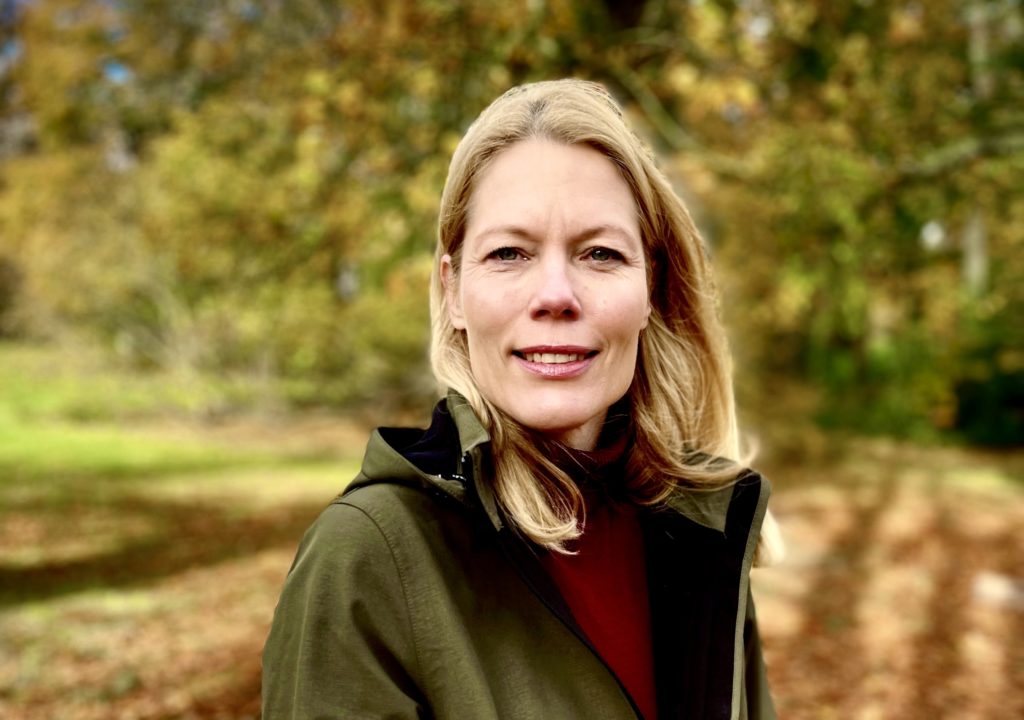 With the 2021 U.N. Climate Change Conference in full swing in Glasgow, Scotland, one Georgia State University grad has been working behind the scenes to ensure her native country is a leader in the fight to reduce carbon emissions.

Susanna Perko (Ph.D. ’11) is a native of Finland and expert in climate change. Perko was sent by the Prime Minister’s office of Finland, where she worked as a senior specialist for government policy for nearly a decade, to work as a national expert for the European Commission.

“Climate change is a systematic problem we need to address on a global scale,” said Perko, whose work as a policy officer involves helping to research and prepare legislation for adoption by the European Union (EU) and coordinate policy programs.

The European Commission promotes the general interest of the 27-member EU by proposing and enforcing legislation, and implementing policies and the EU budget. The commission has sent a delegation to the climate conference, also known as COP26, to lead the EU negotiation team to push all parties to meet climate targets. The EU has already been working to make Europe the first carbon-neutral continent by 2050 under the legally binding obligations set by the European Climate Law.

The European Commission has presented the European Green Deal as a comprehensive roadmap to “a green and just transition.” It sets concrete steps towards a de-carbonized economy while creating jobs and striving to make the EU economy more competitive.

Perko, who studied political science at Georgia State, said working with the European Commission to reduce emissions isn’t just a job, but a duty that all nations should share.

“When we think about sustainability, it’s a responsibility,” Perko said. “We want a cleaner, more carbon free future.”

“I’m very optimistic,” Perko said. “Already 136 countries have pledged to get to net-zero emissions, covering 78 percent of emissions, 80 percent of GDP and 62 percent of the population.

“Investors are investing more in green energy technologies, renewable energy is becoming cheaper and more common, and a great number of people in Finland, in the EU and around the world are doing tireless work to change the world into a better ecological position.”

Perko said European climate goals are among the world’s most ambitious.  Already, emissions in the EU have declined by 31 percent since 1990, according to a recent report from the European Commission.

“We have a vision that inspires us toward the changes we need to make,” Perko said. “That’s what keeps me going. That’s what fuels me. Even when I have a bad day, I’m in good spirits because I know we’re making things better.”