BlackRock is a Bedrock of Panther Immersion Programs 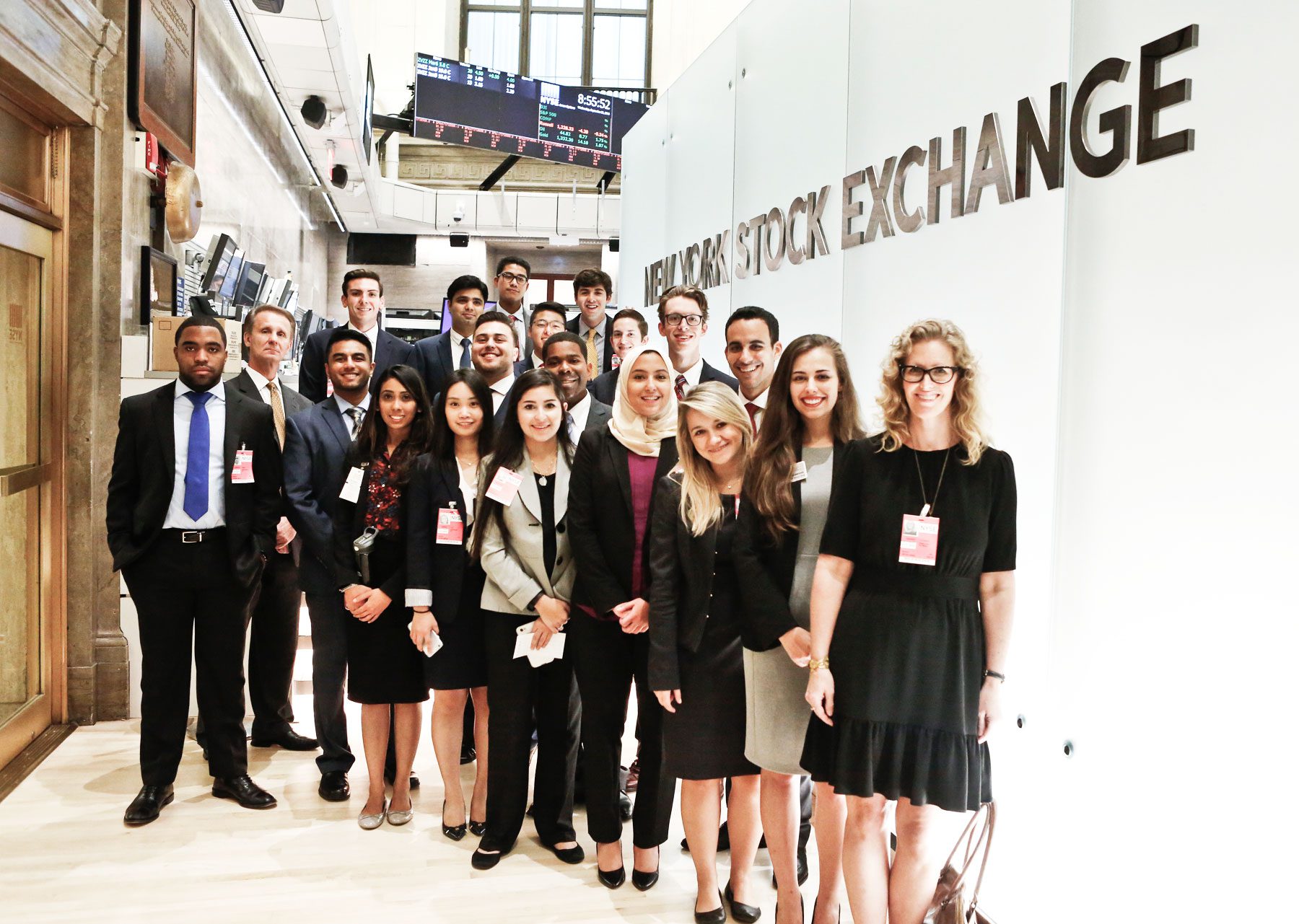 Graduates from the Robinson College of Business make smooth transitions from college to career. Out-of-classroom experiences that prepare students for the real world are woven into the curriculum and offered through extracurricular programming. A hallmark immersive initiative at Robinson is its umbrella of Panther Immersion Programs: multi-day excursions to key professional districts in New York City, Silicon Valley, and Washington, D.C. After a competitive application process and rigorous months-long coaching, cohorts travel to those cities to network, tour company headquarters, and ultimately contend for jobs. The trips would not be possible without corporate partners’ support. A significant champion of Robinson’s Panther Immersion Programs is investment management corporation BlackRock, which plays a key role in all three locations.

For starters, BlackRock provides thoughtful, customized opportunities depending on the program. As part of Panthers in the Valley, in which students journey to Silicon Valley, BlackRock opens students’ eyes to not only how technology drives that single organization but also technology’s influence on the entire financial ecosystem.

“We frame the programs around what the local markets offer,” said Peter Williams, BlackRock Atlanta’s head of community strategy and engagement. “For the students coming to the San Francisco Bay area, we dig into how technology relates to investment management, why technology is critical for managing money at scale, and how technology affects our exchange-traded fund businesses.”

Then there’s Panthers in the District, which culminates in a pilgrimage to Washington, D.C. BlackRock’s public policy team stays on the pulse of federal policies and regulations that impact the investment management industry—and, importantly, advocates on behalf of clients.

“BlackRock isn’t a political entity,” Williams said. “But we still give students exposure to the different arms making up the machine of the U.S. government as well as the players who ensure stakeholders’ interests are served.”

Through Robinson’s longest-standing immersion program, Panthers on Wall Street, students visit New York City financial firms, including BlackRock’s global headquarters. By delving into the traditional banking landscape, students build an understanding of the difference between financial institutions, such as buy-side versus sell-side.

What’s more, BlackRock employees (often Robinson alumni) give students first-hand accounts of working for the company in each city—not to weed out unqualified applicants but to communicate that BlackRock embraces diverse skill sets beyond strictly banking and financial services.

“We’re not just an investment shop,” Williams said. “A variety of people can find a home at BlackRock. So many types of jobs keep the lights on and wheels turning here, and we’re also very principle- and purpose-driven. People admire and grab on to those softer things when identifying a company they want to join.”

After boarding flights, dressing in business attire, sitting in boardrooms, and speaking to executives, students likely will feel less anxious when actually entering the workforce.

“By developing a level of comfort through these unique experiences, students—some who come from challenged backgrounds—will be in a strong position to succeed in the marketplace,” Williams said. “And quite frankly, we benefit when Robinson students learn about BlackRock. Robinson students possess grit, a hunger to work, and passion.”