From investment banks to animation studios and biotech labs, Georgia State University students have gotten a taste of the exciting career opportunities ahead of them during internships this summer.

Internships are a longstanding way for students to develop workforce skills and enhance their resumes as they make their way from college to career.

These are some the stories of the latest class of students to devote their summer to preparing for their future. 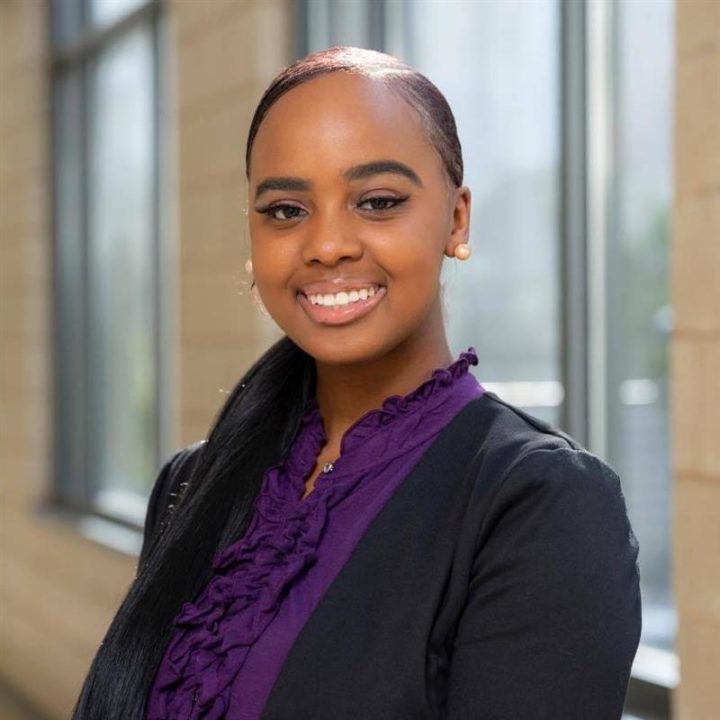 Michaela Baskerville, who is pursuing an Interdisciplinary Studies degree in Law & Society, landed an internship at one of the most prestigious financial institutions in America — JP Morgan Chase.

Baskerville worked in the Human Resources Analyst Development Program where she helped curate developmental programs and curriculum for senior leaders. She also worked with the Diversity and Inclusion Division.

For Baskerville, it was important to show her peers positive representation of women of color in high-profile career fields.

“I am extremely driven and motivated to give people of color representation,” Bakersville said. “I want Black women to see women of color in their dream careers.” 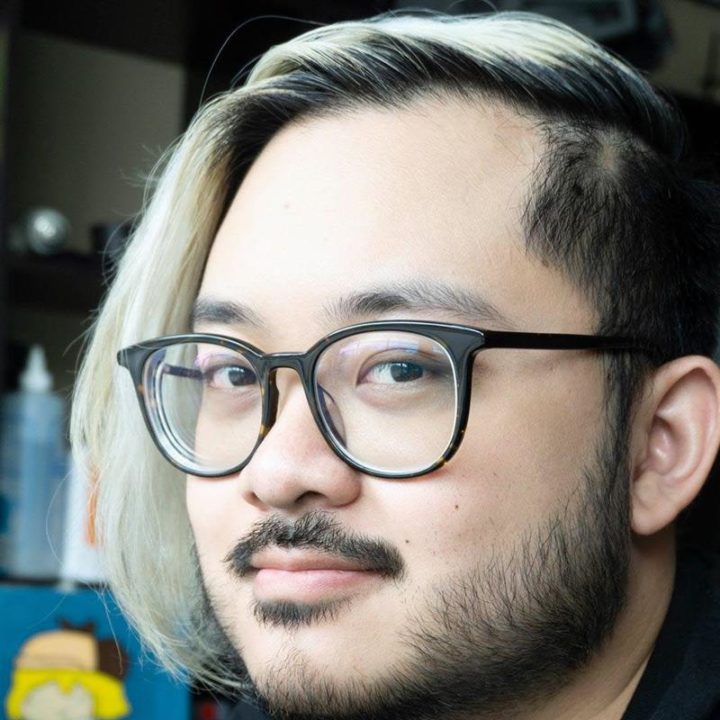 Andy Truong, a student at the Creative Media Industries Institute, has developed his production skills while interning at Trioscope Studios during the summer.

Truong works alongside the studio’s creative director to help with the development of digital assets for animated productions.

Along with working next to the studio’s creative director, Truong has helped create character models, 3D props and animations for staging scenes on a project, and now has started projects on textures and models for live production.

Truong said the experience has been rewarding and he enjoys working alongside his colleagues at Trioscope Studios.

“Having a hand in creating amazing content for people to enjoy is exactly why I wanted to be in this industry, and I can’t thank the people at Trioscope Studios enough for allowing me to work alongside them,” Truong said. 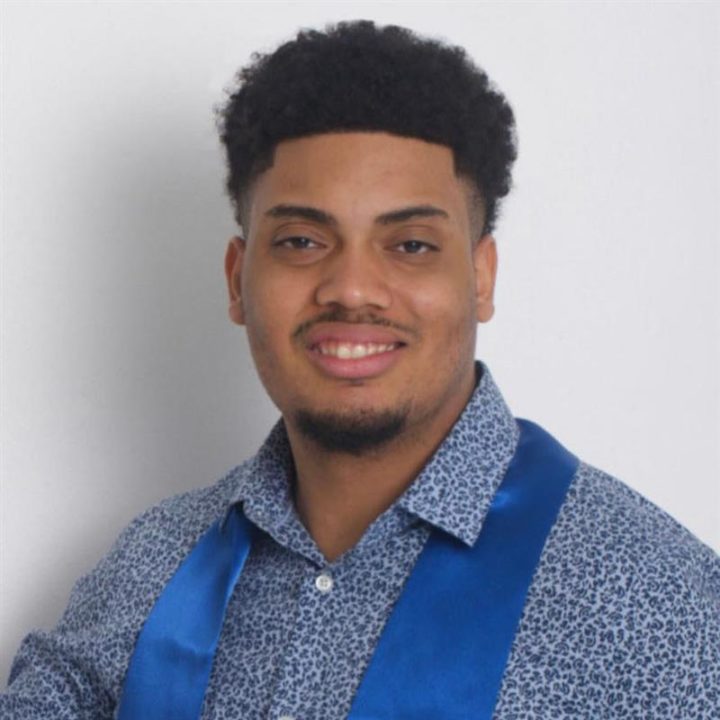 Biology major Rafael Francis is excited about his future after interning with Selux Diagnostics, a Boston-based biotechnology startup.

Francis relocated to Boston for his internship as a microbiologist lab assistant at Selux Diagnostics. The company is developing a diagnostic technology called Next Generation Platform which would allow healthcare professionals to better combat antibiotic resistant bacteria and reduce infectious diseases.

“My primary duties are preparing blood samples, performing tests and analyzing data in order to aid in the development of Next Generation Platform for FDA approval,” Francis said. 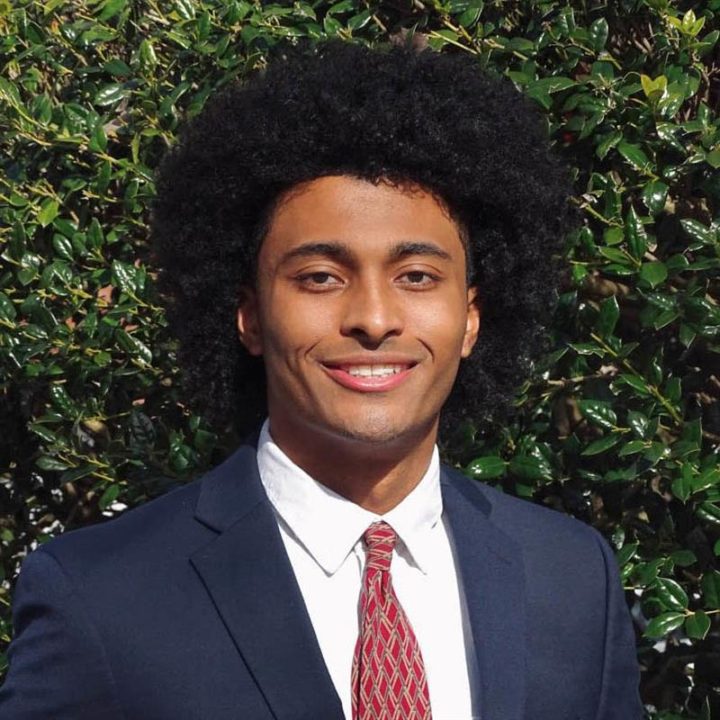 Mark Lannaman, a communication major, was thrilled when he found out he would be one of six students chosen for the competitive Atlanta Press Club summer internship program.

The program, which is geared toward giving students practical experience in writing and reporting, received 43 submissions from students in Georgia and beyond and included partnerships with the Atlanta Journal-Constitution, Atlanta Magazine, Atlanta Civic Circle, Georgia Public Broadcasting and WABE.

Lannaman was matched with WABE where he learned the ins and outs of radio news programming.

“My internship at WABE gave me the opportunity to learn all aspects of radio news programming,” Lannaman said. “I worked alongside journalists to learn each step in the process, from pitching, capturing audio, interviewing and editing my own stories.”