College of the Arts Announces the 2021 Outstanding Faculty Awards 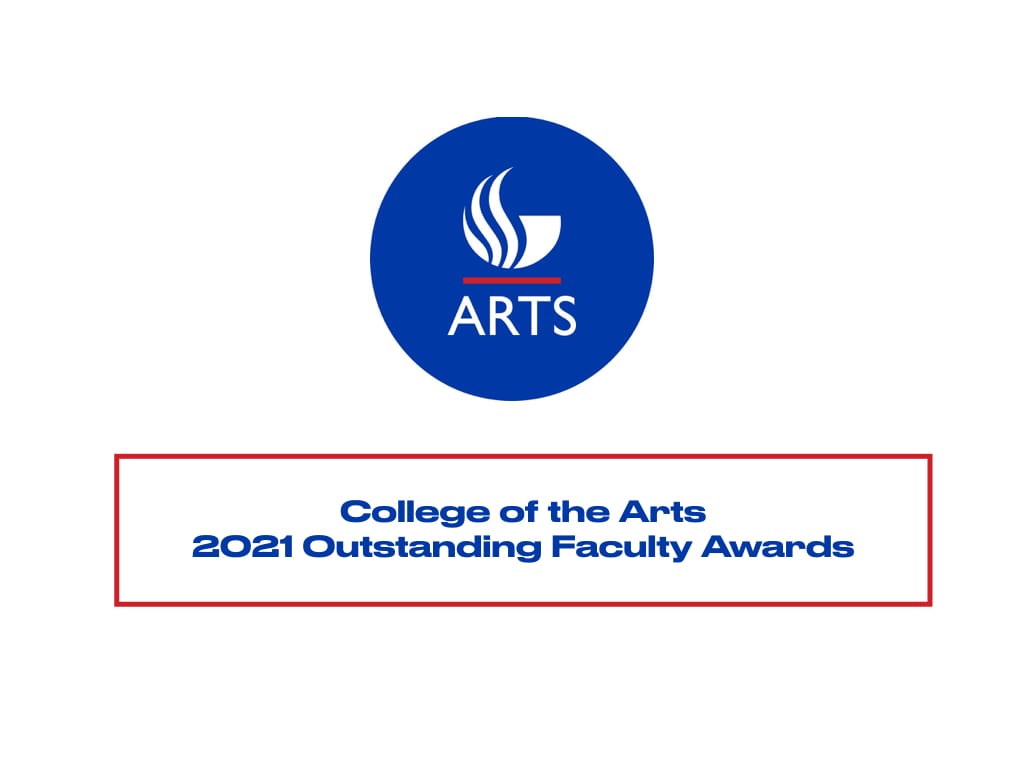 Each recipient is nominated and selected by their peers according to robust criteria, which considers publishing, exhibiting, presenting and performing among other scholarly and artistic contributions to their field.

“These faculty have distinguished themselves both in their creative practice and their dedication to delivering the highest quality education to their students,” said Dean Wade Weast. “We are confident these awards will be followed by many others in their careers.” 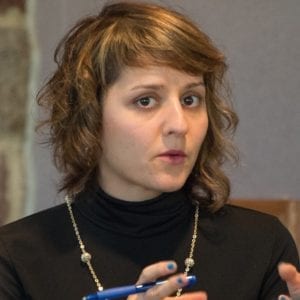 Aggie Ebrahimi Bazaz is an award-winning, Iranian-American documentary artist, writer, and educator. She received her M.F.A. in Film and Media Arts from Temple University and her M.A. in Multicultural American Literature & Women’s Studies from the University of Georgia. Her community-engaged creative practices focus on immigration, diasporic identities, belonging, Freirean praxis and critical examinations of the ways in which documentary can uphold systems of oppression, even as it promises to challenge such systems. Her work includes VR/360° documentary experiences, live participatory performances, installations, multi-platform collaborations—any form conducive to contributing nuance to ongoing dialogues around equity and social justice. Bazaz’s films have been shown internationally at film festivals, including Slamdance, Encounters Film Festival, CAAMFest, Atlanta Film Festival, Indie Grits Film Festival and her recent film, “How to Tell a True Immigrant Story” (2019) was the first-ever VR film to be programmed in the Pardi di Domani shorts competition at the Locarno International Film Festival. She is co-producer for the feature-length film, “La Casa de Mama Icha,” directed by Colombian director Oscar Molina, which premieres nationally in the US on PBS’s POV documentary series in October 2021. 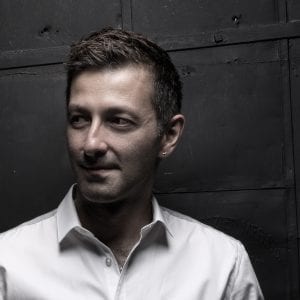 Dr. Raffi Besalyan is an award-winning recording artist and has toured North and South America, Europe, Russia and Asia, performing in such prestigious venues as Carnegie Hall and Merkin Hall (New York City), Kennedy Center (Washington D.C.), Orchestra Hall (Chicago), Atlanta Symphony Hall, Max M. Fisher Music Center (Detroit), Moscow Conservatory’s Rachmaninoff Hall and Maly Zal (Russia), Izumi Hall and Phoenix Hall (Japan). Among his competition awards are top prizes received from the Josef Hofmann International Piano Competition, Artists International Competition, the New York Frinna Awerbuch International Competition and the MTNA National Piano Competition. A native of Yerevan, Armenia, Besalyan studied at the Tchaikovsky Special Music School for Gifted Children. He received his Bachelor’s, Master’s and Doctor of Musical Arts degrees from the Yerevan Komitas State Conservatory as a student of Sergey Barseghyan. He received an additional Master of Music degree from Rowan University under Veda Zuponcic and studied at the Manhattan School of Music with legendary American pianist Byron Janis and Sara Davis Buechner. His studies at the Moscow State Conservatory included classes with Alexei Nasedkin, Victor Merzhanov and Naum Shtarkman. In July 2021, Besalyan will debut his latest album, ”The Sound of Black & White: Music of G. Gershwin, A. Khachaturian and O. Levant,” a loving tribute to A. Khachaturian, a towering figure from the artist’s native Armenia, and to G. Gershwin, the musical genius from his adopted home, the United States. 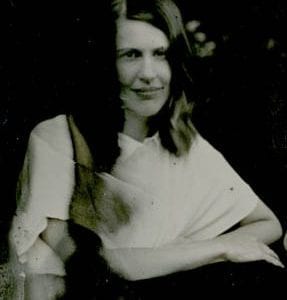 Katherine Cunningham is a lens-based artist, writer, and educator. She received a B.F.A. in photography from Washington University in St. Louis, with time abroad at Goldsmiths College, University of London. She went on to obtain an M.F.A. in photography from The University of Notre Dame, where she was awarded the Erfroymson Fund Emerging Artist Award. In 2011, she earned an M.Mus. from the Royal Conservatoire in the Hague, the Netherlands having participated in an interdisciplinary program called ArtScience. Her curiosity about the world and passion for art-making has led to diverse experiences, from photographing girls’ schools in Cairo, Egypt to working on augmented reality with the prestigious V2_Institute for the Unstable Media in Rotterdam, the Netherlands. Cunningham has exhibited and published both nationally and internationally.