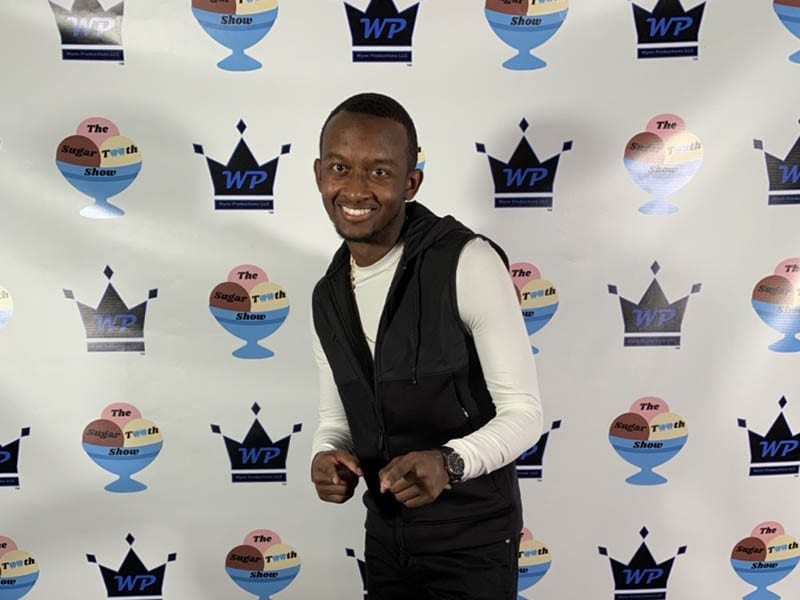 It can be tough running a production business and staying on top of college coursework, but Tyrik Wynn said he’s been able to find a balance that works for him.

Wynn, a 20-year-old with aspirations to work in the television industry, is the co-owner and CEO of Wynn Productions LLC. The family-run production company specializes in creating marketing videos for businesses including customer testimonials, event filming and helping clients create electronic business cards for sharing on smartphones.

“It’s honestly very tough for me but by the grace of God, I make it work,” said Wynn, a junior at Georgia State University. “If I didn’t have good time management skills, it would be impossible for me to run a whole company and be in school at the same time.”

Wynn said going to school virtually feels like an increased workload. That’s why he recently hired two interns to help him with the company and plans to hire more.

The journalism major started the production business in December of 2018 with the help of his parents. They handle some of the business operations such as operating ­­cameras and drones.

Wynn first began hosting shows at the age of 16. His “Tyrik on The Move” show featured him interviewing local celebrities. Now, Wynn also hosts two shows through Wynn Productions, The “Sugar Tooth Show” and “What’s Your Business.” “The Sugar Tooth Show” features Wynn traveling to local restaurants and sampling their dessert menu while giving a review, and “What’s Your Business” is a show promoting other local entrepreneurs.

“I’ve always wanted to have a food show. I think we have a very unique show,” Wynn said. “We’d love to have it premiere on a network television show.”

Wynn said his taste for the spotlight started at a young age. At 14, he co-authored a self-published book entitled “Green Is The Thing! Money Management For Kids.” While doing press runs and being featured on television for his book, Wynn said he fell in love with the TV industry because he enjoyed being in front of the camera. He decided to attend Georgia State because of the opportunities to work for media companies in the area.

The ultimate goal for Wynn is to own a television network and a streaming platform so he can help other young people get into the television industry.

After graduation, Wynn said he plans to pursue both a career in television and maintain his business, Wynn Productions.

“I’m always looking to go bigger and to get even better. I’m always focused on the next thing, the next show idea or the next business move so we can be more successful,” Wynn said. “But sometimes I look back at some of my past interviews and I can’t believe it. It has been really great and I enjoy what I do. I don’t take any moment for granted.”