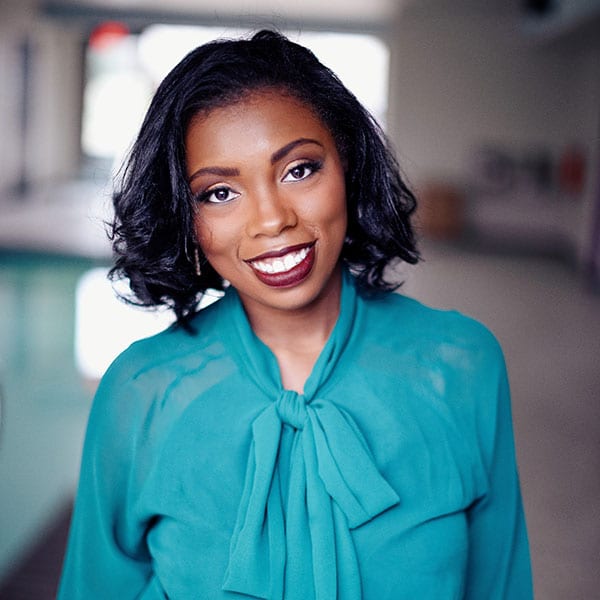 Less than two percent of hotel owners are Black, and less than one percent of them are Black women. Georgia State University alumna Davonne Reaves is part of that one percent. Reaves and fellow Georgia State alumna Jessica Myers co-founded Epiq Collective, a real estate investment fund, in 2019. The women have purchased more than $14 million in commercial real estate assets and recently procured Home2 Suites by Hilton El Reno, a hotel located just outside Oklahoma City. But there’s more to the Epiq Collective business model than driving real estate acquisitions. The other piece is helping more people of color become hotel owners and investors.

The initiative is called #221in2021, which underscores the target of creating 221 hotel owners in the year 2021. A driving force behind that goal is education. Through her hotel consulting firm, The Vonne Group, Reaves teaches courses on topics including raising capital, investing, and becoming a limited partner. She also offers group coaching services.

“Plenty of people of color have access to capital. Access to capital isn’t the issue,” Reaves said. “It’s more a matter of possessing the knowledge and connections to diversify their portfolio, which is why I’m addressing the problem through education.”

Speaking of education, Reaves’ career path has been a bit nontraditional. She earned a B.S. in sociology from Georgia State in 2010, and started out as a front office lead at the Hyatt Regency. She developed financial analysis chops on her own: creating waterfall charts, understanding cash flows, producing pro formas. After building more skills, Reaves landed a role as an analyst at a hospitality consulting firm, where she was the youngest team member, the only woman, and the only person of color.

“I didn’t see that as a hurdle or a strike against me,” Reaves said. “I turned it into a positive so I could open doors for more people of color to get into the hotel transactional side.”

One might say Reaves opens not only doors but also windows and portals so others can succeed. She sits on the Cecil B. Day School of Hospitality Administration Industry Advisory Board at the Robinson College of Business, and is in the process of launching a scholarship named after her late grandmother. The Elizabeth Swans Smith Emerging Pineapple Award will be available to a Black female majoring or minoring in a hospitality-related field.

“I give back to Georgia State because the mentors and advisors I met while there introduced me to this beautiful world I’m in,” Reaves said. “If it weren’t for Georgia State, I don’t know where my life would be.”

Learn More about the Cecil B. Day School of Hospitality Administration