Class of 2020: Georgia State Grad Balances Studies, Work At Senior Home In Midst Of Pandemic
Use Scan QR Code to copy link and share it 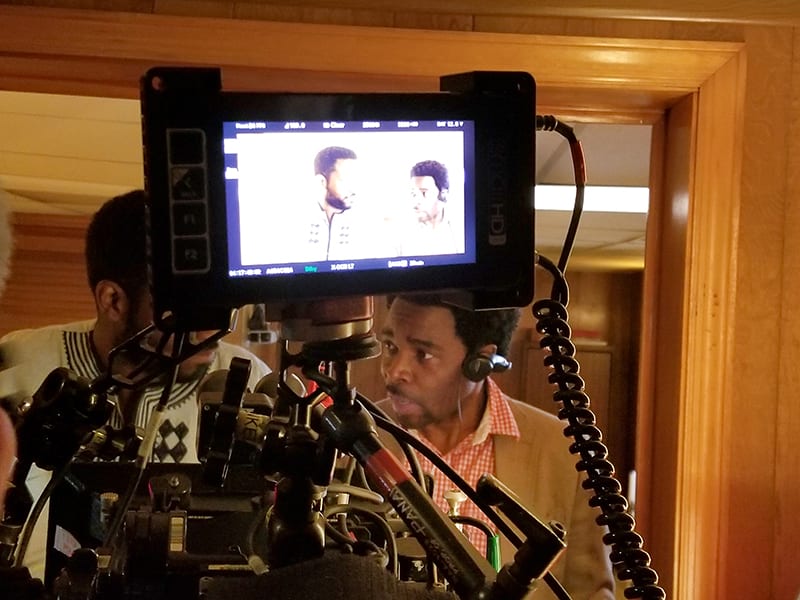 For years, Obie Njoku has worked as a caregiver in senior care facilities in metro Atlanta, carefully balancing his time between work and his studies at Georgia State University.

Like other frontline workers in healthcare, he has faced extra challenges during the pandemic —wearing a mask faithfully, monitoring his temperature and thoroughly disinfecting surfaces at work and at home.

Njoku, who works as a medication management assistant for Pegasus Senior Living, said he feels a close connection with his elderly patients because he recently lost both his parents.

“This is something I enjoy doing,” said Njoku, a native of Nigeria. “Unfortunately, both my parents have passed. I use the interaction between these elderly men and women to make up the absence of my biological parents. I take care of them as I would my own parents.” 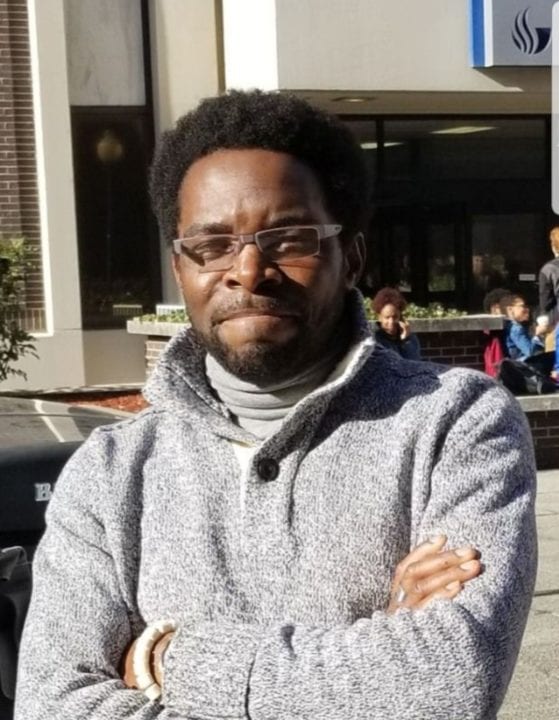 More than a decade ago, Njoku came to Atlanta to pursue a college education. This meant working long hours to support himself, spending years away from his family and waiting on his immigration status to be approved so he could eventually receive financial aid.

His work has included serving as an interpreter in the medical field and as a dialect coach in the entertainment industry. Njoku speaks five languages (three languages spoken in Nigeria, French and German) and recently worked with Universal Television as a dialect coach for the television series “Little America.”

This week, he will finally graduate as an Honors student with a double major in English and Religious studies with a minor in Psychology.

“It’s exhilarating to know I’m graduating,” Njoku said. “At so many points in my journey, I thought I wasn’t going to be able to graduate because there were so many obstacles.”

When Njoku came to the United States at the age of 22 he planned to become a lawyer.

But as Njoku approached graduation in fall 2019, his mother passed away. He flew back to Nigeria to help support his family. And Njoku was faced with a tough decision. Pausing his studies to remain in his home country for an extended period, or finishing what he started in America.

Njoku said he became interested in the subject after the funeral of his mother, who was a Jehovah’s Witness. The funeral planning sparked debate among some family members who wanted to observe traditional rites that she would have found counter to her faith. Njoku said resolving the differences in religious views among his loved ones made him want to study other cultures’ religions in greater depth.

“I’m happy as can be, but I’m not done yet,” Njoku said. “I know I can do more and I see the opportunities ahead of me. I see this as the beginning of another chapter in my academic pursuit.”