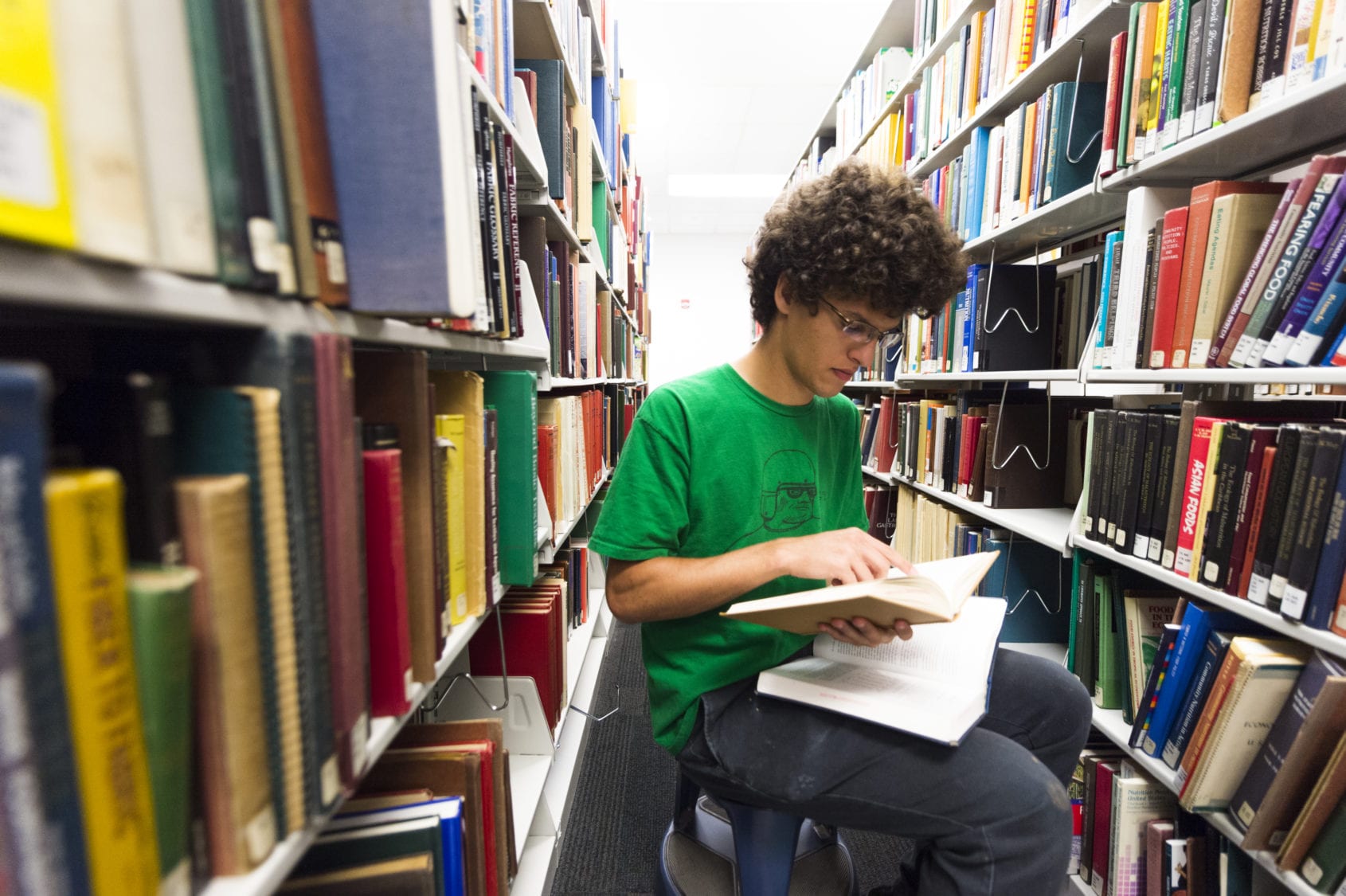 While most regularly scheduled activities slowed down over the spring and summer of 2020, some things at the College of the Arts continued on like clockwork. Many faculty members saw their work planned, published and praised in the time spent social distancing, not letting the new pace of life slow them down. Here are just a few of their recent accomplishments:

Dr. Gindhart saw her newest chapter “Animals and Their Keepers in Belle Époque Postcards of the Jardin des Plantes Menagerie,” published in a new book – Outside the Anthropological Machine: Crossing the Human-Animal Divide and Other Exit Strategies, edited by Chiara Mengozzi and published by Routledge.

The book itself has its origins in the conference “The Human-Animal Line: Interdisciplinary Approaches,” which was held in Prague in February 2017. In Dr. Gindhart’s words, “The chapter reflects my growing interest in animal studies — and in the intersection of animal studies and the study of visual culture.”

Dr. Gindhart was on pace to present additional research entitled “Colonial Moderne: Jewelry and the 1913 International Colonial Exposition in Paris” at this year’s The Paris World Fairs – (Re-) Productions of Art and Fashion, which was to begin March 13. The program was cancelled shortly before it was set to begin, as the initial wave of COVID-19 quarantines took place in Europe.

You can find her chapter here: https://www.routledge.com/Outside-the-Anthropological-Machine-Crossing-the-Human-Animal-Divide-and/Mengozzi/p/book/9780367504441

Dr. Richmond contributed an article to The Journal of Popular Culture entitled “Aleene and Hazel: Tacky Ladies and Handicrafts for Fun” chronicling a trio of craft professionals touring the nation in 1968 under the name “Craftmaker’s Caravan” and covering the dual purpose of promoting women’s domestic hobby crafts to a broad, national audience and the emergence of the commercial craft industry.

The article is available through the Wiley Online Library here: https://onlinelibrary.wiley.com/doi/abs/10.1111/jpcu.12923

Professor Bazaz saw her 360-degree virtual-reality film, “How To Tell A True Immigrant Story” screened at the Atlanta Film Festival.  Additionally, Professor Bazaz published an essay on her experience directing the documentary in “The Digital Radical,” an online magazine of the University of Pennsylvania Pennsylvania’s Center on Digital Culture and Society. The film, a collaboration with Latinx community members in upstate New York, is a poetic, community-centered response to ICE raids and racial profiling, while also exploring the ways in which documentary practices might reinforce the violence of assimilationist frameworks. In her essay, she says of the viewing experience, “The film confront[s] th[e] viewer not with proximity but with disorientation, a feeling of foreignness, of being spoken to in a grammar not their own.”

You can find the full article here: https://cdcs.asc.upenn.edu/aggie-ebrahimi-bazaz-and-elizabeth-miller/

Dr. Petermon has received the coveted 2020 Outstanding Article Award presented by the National Communications for her article “Black queer womanhood matters: searching for the queer herstory of Black Lives Matter in television dramas” published in the scholarly journal Critical Studies in Media Communication. “The recognition of this article is timely, as we continue to mourn the lives of Breonna Taylor, George Floyd and countless others who have died at the hands of police. Simultaneously, misconceptions about the Black Lives Matter movement run rampant,” said Dr. Petermon.

Together with his co-author Meredith Bak of Rutgers University, Professor Tussey wrote a chapter for the anthology Point of Sale: Analyzing Media Retail, published by Rutgers University Press. The chapter “Get Your Cape On: Target’s Invitation to the DC Universe” described how Warner Bros. crafted its presentation of Wonder Woman based on the lessons learned in partnership with Target and the spatial strategies used to present the character in the physical location of the toy aisle. This research combines theories of business strategy, childhood development and retail spatial dynamics to explain how the meaning of an iconic character is formed at the intersection of a particular space as well as the imagination of its storytellers.

Additionally, Tussey contributed a chapter in the television studies anthology “How To Watch TV 2nd Edition” published by NYU Press. This chapter joins a collection of television scholars that reflect the best research in television studies and contributes particular expertise regarding sports television. Tussey wrote about ESPN’s “Pardon the Interruption,” arguing that it represents a turning point in sports programming, the beginning of a shift away from game recaps and highlights and toward the sports debate format. The success of PTI inspired 24-hour sports networks to embrace debate as a strategy for maintaining relevance in a digital age. I argued that the ubiquity of the sports debate format has effectively pushed the politics of sports out from the margins and into mainstream conversation.

That article is available here: https://nyupress.org/9781479890637/how-to-watch-television-second-edition/

Dr. Norgaard, along with collaborator Dr. Yi-An Chen, assistant professor of occupational therapy in the Byrdine F. Lewis College of Nursing and Health Professions, shared a conference abstract in the American Journal of Occupational Therapy of their findings in a study on the effects of piano therapy on stroke rehabilitation patients.

“We are pleased with the positive results of this pilot study, which demonstrate the feasibility and the effects of in-home piano therapy using a mobile app for individuals with stroke,” Norgaard said.