The term “mint julep” may first bring to mind images of the bourbon-based cocktail often associated with the southern United States. 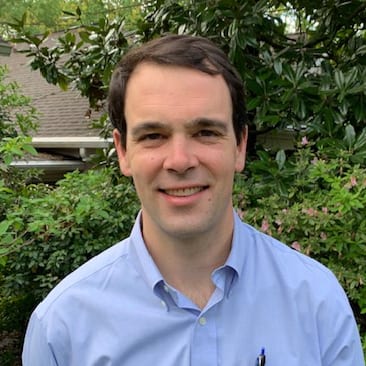 These textbooks espoused Southern perspectives on the Civil War and Reconstruction that competed with the narratives presented in Northern history books of the time. It’s this tension between the two sets of curricula – and the ways the Southern accounts later impacted Northern ones – which Morris and Bohan explored in a recent study published in the Journal of Social Studies Research.

The researchers conducted content analyses of three textbooks from each region that were published between 1870 and 1920, focusing on how these texts addressed three controversial events and people from the Civil War: John Brown and the events leading up to Harpers Ferry, John Wilkes Booth and the events leading to the assassination of President Abraham Lincoln, and Nathan Bedford Forrest and his involvement in the Battle of Fort Pillow.

Morris and Bohan used contemporary historians’ work and primary and secondary source material to build a historical narrative to compare with those found in the six Northern and Southern textbooks.

Their research findings demonstrate that over time, Southern accounts of Civil War events influenced those published in Northern history books, reflecting a “romanticized and whitewashed” version of history.

This likely occurred, as historian David Blight reflected, because “the nation was willing to sacrifice its historical memory (with particular emphasis on race) in the name of reconciliation.”

Social studies teachers should keep this in mind when preparing lessons on the Civil War that reflect nuanced accounts of the war’s causes, key players and events.

“When is it appropriate for educators to compromise their understanding of historical truth for the sake of political and social harmony?” Morris and Bohan wrote. “It reminds social studies teachers that assumptions must be questioned, competing narratives must not be ignored and complexity must be embraced.”