Running uphill is often used as a training tool for long distance runners because it’s more challenging than running on a flatter surface.

“However, once you run up the hill you then have to come back down, and this point generally gets neglected because it is physiologically much easier,” said Dean’s Doctoral Fellow Meredith Wells. “Yet, from an injury risk standpoint, downhill running puts a high strain on the body and may increase the risk for injury.” 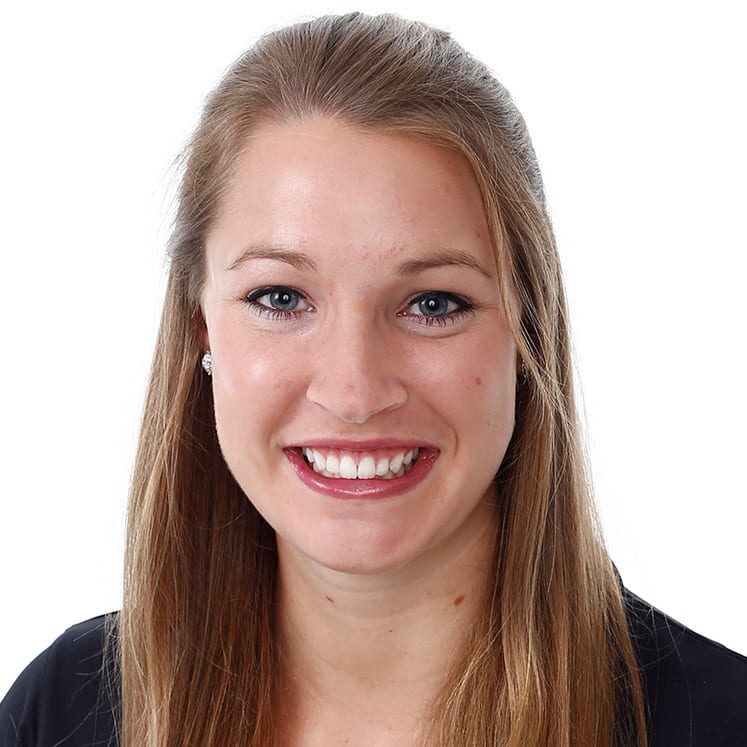 Wells conducted a study published in Sports Biomechanics focused on female distance runners and how running downhill affects their chances of sustaining injuries.

In this study, 15 female distance runners completed a five-minute warm-up at a comfortable pace on a treadmill designed to measure force (the runner’s mass multiplied by their acceleration). Then, runners were fitted with a safety harness before running two minutes at five different downhill grades.

Previous research indicates that female runners in general are more predisposed to sustaining common running injuries, such as knee pain and stress fractures, and Wells’ research offers insight into the biomechanics associated with steep downhill running.

“One of the primary causes of stress fractures are high forces and high loading rates, both of which are increased when running downhill,” Wells explained. “That is not to say that downhill running should be avoided altogether, but it needs to be planned, monitored and performed with the correct technique.”

The skills and knowledge Wells accumulated during this study have led her to conduct projects examining the biomechanics of ballroom dancing in order to reduce the risk of injury among dancers.