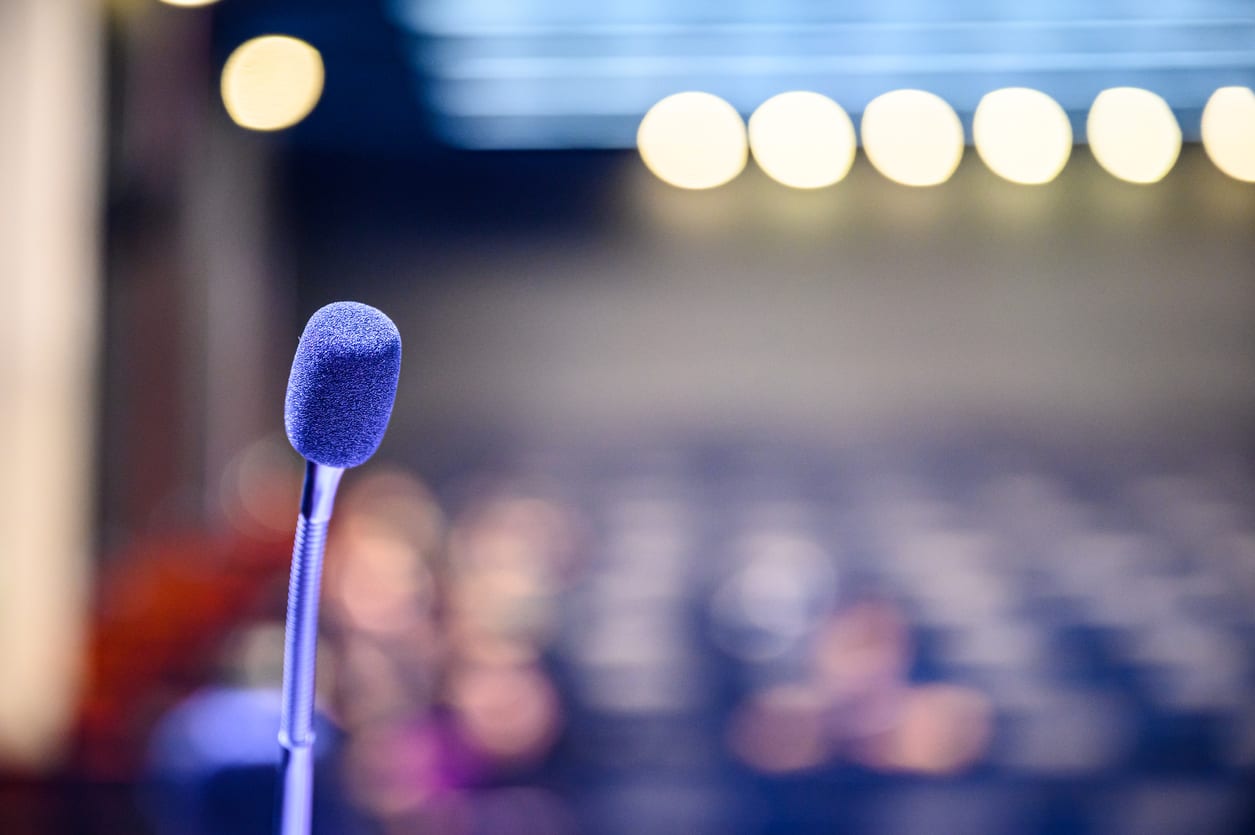 ATLANTA—As presidential hopefuls prepare for the Democratic debate on Wednesday night, about 40 students from Georgia State University are working behind the scenes to help crews from MSNBC get everything ready for the event at Tyler Perry Studios in southwest Atlanta.

The Georgia State students, mostly communication and political science majors, are engaging in a wide range of roles before and during the debate, working as showrunners, production assistants, public relation specialists and lighting assistants, according to Robert Judson, a professor of practice in the Department of Communication.

Ada Wood, a double major in political science and journalism, said being selected has been the highlight of her year. Before the event, Wood is standing in for the debate’s moderator and for candidate Elizabeth Warren so television crews can adjust lighting and camera angles. On the night of the debate, Wood will help with audience management.

“It’s been both fun and informative on what it takes to pull off such a big event, from staff, to set design, to rehearsing camera angles—everything is top notch,” Wood said. “It’s fascinating to be a part of the planning for the presidential debates, especially in a time in history where politics are so heated and passionate.”

“It’s incredible. We are trying to initiate a more practical, hands-on experience,” Judson said. “They’re learning writing and producing and get to see it on a very large scale. They can use this experience on their resume.”

Judson said many of the students are journalism majors who can benefit from watching a political debate up close.

“I think this experience will give them that boost of confidence they need and know they can be successful,” he said.

Diamond Alessandra, a senior who is studying multimedia journalism, said having the opportunity to work with MSNBC is a “surreal” feeling. Alessandra was selected to work with the public relations team during the debate.

“I’m still trying to figure out my path and what I want to do after I graduate,” Alessandra said. “Knowing I’ve been chosen to work with the [public relations] team is very exciting. I know I’m going to learn a lot and there will be people I can network with.” 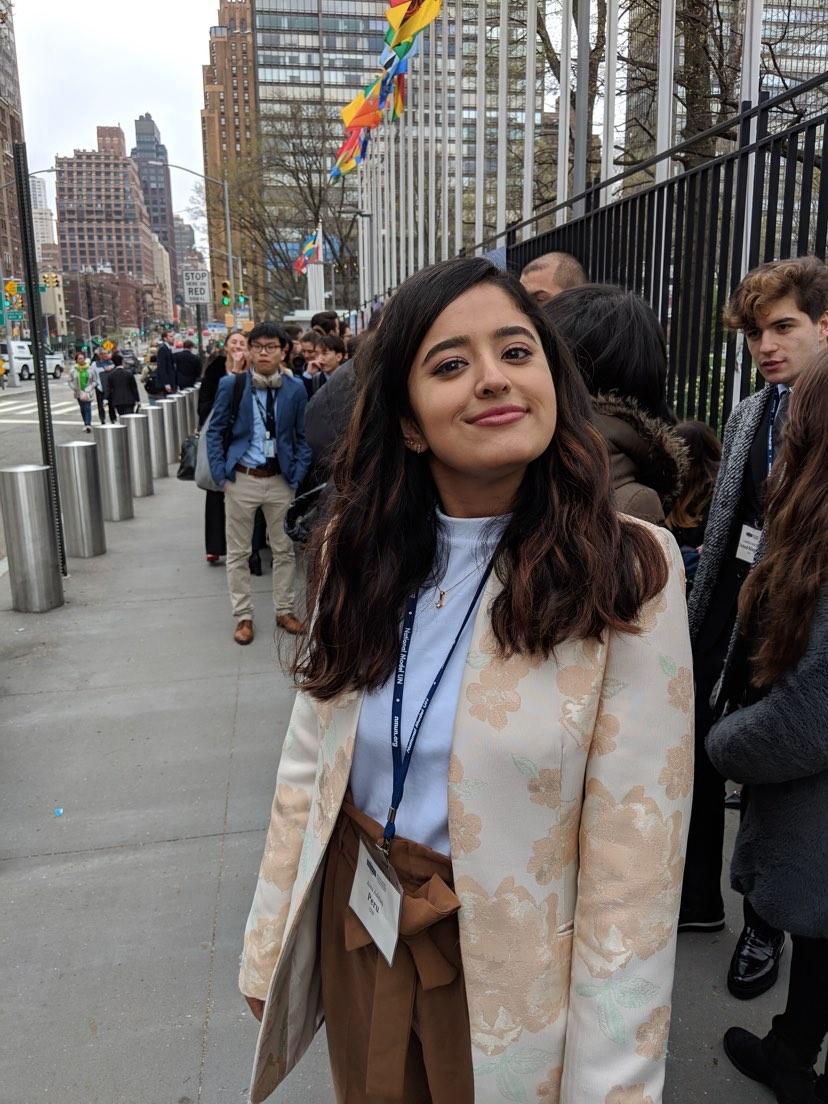 Asna Ashfaq, a senior in political science, said she can’t wait to watch the debate up close.

“Being on the set of where the Democratic debates are going to be held is a full circle,” Ashfaq said. “And then just seeing that NBC news sign above us while we mock debate questions seems surreal. I’ve really enjoyed the experience because I’ve learned more about the production side of these large-scale events.”

Keyerra Carmack, a senior studying journalism, said she hopes to become a television writer and can’t wait to tour the new studios founded by Tyler Perry, who has created numerous television shows and films.

“It’s inspiring because he was able to do so much and his studios are right here in Atlanta,” Carmack said.

Judson said he is building a curriculum around the debate experience to help shape the next generation of journalists.

“We tell our students that the diploma will get you the opportunity, but what will get you the work are examples of what you can do,” Judson said. “We try to arm them with actual content that they can use as an example of their skill set and also give them these types of credits on their resume that a feature employer can see they’ve been immersed in a real-world situation.”

– Melanie Fan contributed to this story.