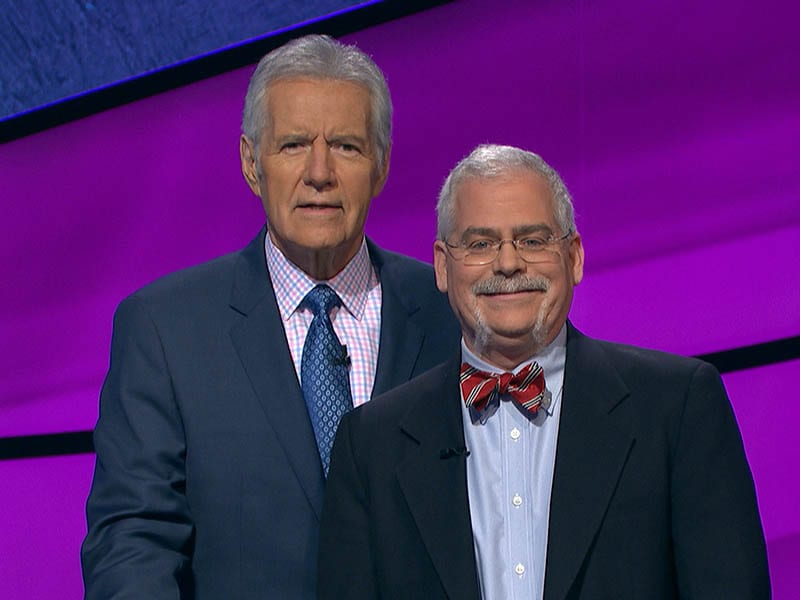 One of Georgia State University’s own will take on “Jeopardy!” champion James Holzhauer in the game that airs Monday, May 20.

“I have watched the show almost every day since 1988, and — for years — talked about appearing … ,” the 56-year-old Stone said. “But it was my older son who convinced me to try out.”

Stone has done his homework, including being quizzed on pop culture by his two sons.

Holzhauer, a 35-year-old sports gambler, is one of the hottest contestants in the program’s history. He comes into the competition having won 22 games and $1.6 million.

Holzhauer has not been appearing on the show in recent days due to the special “Jeopardy!” 2019 Teachers Tournament May 6-17. He returns in Monday’s game with Stone, which was taped in March and airs at 7:30 p.m. on Atlanta’s NBC affiliate, WXIA-Ch. 11.