Dr. Benoit Chassaing is embarking upon a new field of research to understand how the gut and brain communicate.

For years, many have believed there is a connection between your gut and brain, but recently, scientists have started to investigate how they communicate. Dr. Benoit Chassaing, a researcher in Georgia State’s Neuroscience Institute, is among scientists participating in a new field of research to study the gut-brain connection. He explains what he has discovered so far and his work in progress.

Q: There’s been a lot of talk about the gut-brain connection and how closely the gut and brain interact. Why has this become such a popular topic?

A: I think it’s mainly due to the emergence of the gut microbiota field of research, a field studying the complex community of microorganisms living within our intestine. It’s a very new area of investigation, and it’s only very recently that we’ve identified the roles played by the gut microbiota. New tools and techniques have been crucial in understanding this complex community. These new tools also helped in appreciating the impact of the microbiota on the gut-brain axis field of research.

Q: How does the gut affect the brain, and vice versa?

A: In many, many ways. The gut-brain axis — the communication between the gut and the brain — is really a communication among three actors: the intestine, its microbiota and the brain. If you impact one, you impact the others. The brain impacts our gut by controlling food absorption, intestinal secretions and motility, or the ability to move fluids around. On the other side, the intestine and its microbiota are impacting our brain and behavior, for example by modulating some neurotransmitters and impacting neuro-inflammation. So, there’s a really complex communication between those two organs, with each being able to control the other.

While these communications are mostly beneficial, there is evidence showing that the gut-brain axis is playing a role in anxiety and Parkinson’s and Alzheimer’s diseases, for example. We are really at the beginning of this field of research, and we still need to understand mechanisms by which the microbiota control our brain and behavior.

Q: How do the gut and brain talk to each other?

A: First, there is a nerve that connects part of the brain and our intestine, called the vagus nerve. This nerve is central for the bi-directional communication between our brain and our gut. But there are many other ways of communication, for example, through bacterial metabolites. These small molecules generated in our gut by the microbiota can reach the blood stream and mediate central effects, impacting our brain. 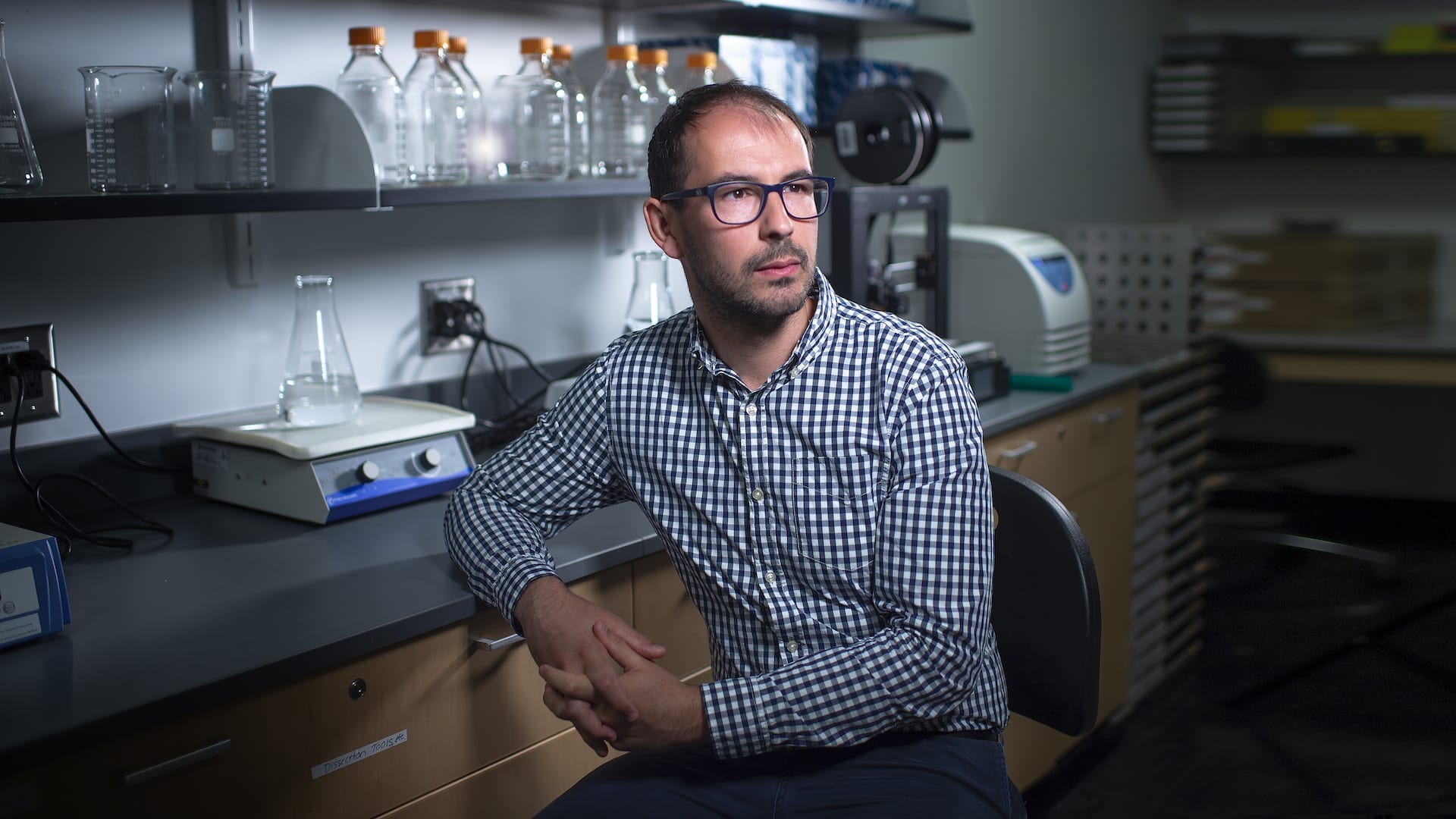 Q: Would you consider the gut to be the “second brain” of the body? Some refer to it as the enteric nervous system.

A: Even more than that! It can be viewed as our second brain, but also as our second liver because the gut and its microbiota are playing a central role in numerous metabolic pathways. It’s helping to digest our food, and it’s helping our intestine to acquire all the calories from the food we ingest. It’s also playing a central role in protecting us from infection. In our laboratory, we like to call the microbiota our “best frenemy forever.” It’s playing a lot of beneficial roles, but it can also become detrimental. So, we should definitely take great care of it.

Q: What role does our gut play in our mood? Can gastrointestinal problems trigger emotional shifts, such as anxiety and depression?

A: Definitely, and the best example for this is maybe the observation that inflammatory bowel disease (IBD) is associated with anxiety. Abnormal anxiety can be found in up to 40 percent of IBD patients, and while anxiety symptoms are often related to flares of the disease, they may also persist during remission.

Q: Does this work in reverse? Can our feelings trigger symptoms in our gut? Is that why we feel intestinal pain when we’re stressed?

Q: What research have you done in this area and what have you found?

A: We previously demonstrated that some food additives, namely dietary emulsifiers, can alter the microbiota in a detrimental way, leading to intestinal inflammation and metabolic disorders. Based on those data, we wanted to know if such altered microbiota following emulsifier consumption can alter our brain and behavior.

What we have found is that by altering the microbiota through dietary emulsifiers, we were able to alter behavior. Namely, we found anxiety increased. We’re now trying to understand how this is happening and how the altered microbiota following dietary emulsifier exposure is communicating with the brain and driving anxiety and stress disorder.

Q: Are there ways to improve the gut-brain connection with probiotics or by avoiding processed foods?