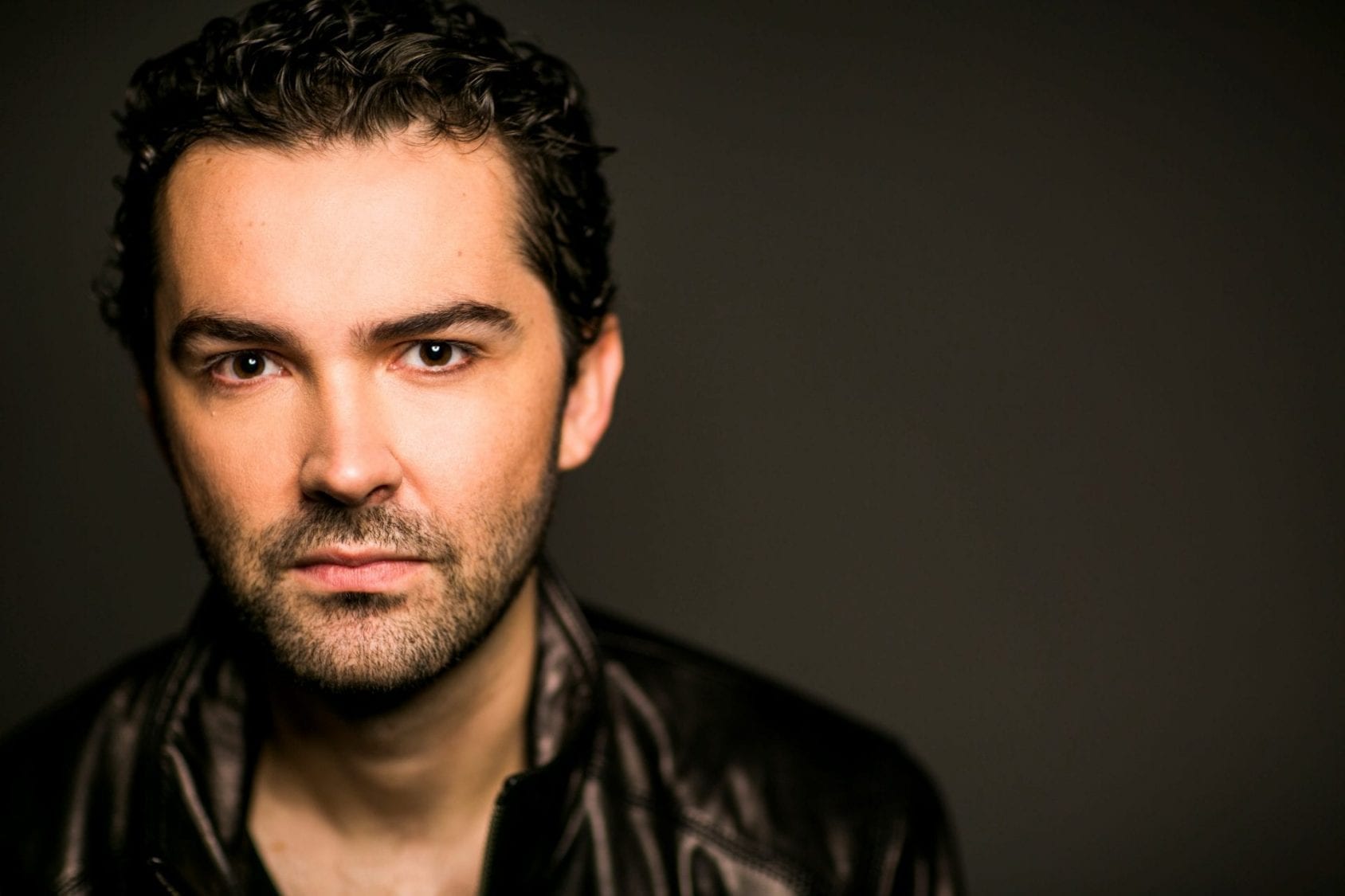 Bravos are apropos for College of the Arts alumnus John Irvin (B.M. ’10) who debuts at the Deutsche Oper Berlin in the title role in La Damnation de Faust by Hector Berlioz (1803–1869). The three performance engagement begins on Friday, Oct. 12.

According to the program, Hector Berlioz’ musical rendition of the Faust myth “explodes all conventions and genres. Berlioz initially called his La Damnation de Faust an ‘opera concertante,’ then a ‘dramatised legend.’ Ultimately, the work is one thing above all else – a grand spectacle incorporating all conceivable forms… with a score made up of opera, oratorio and symphonic elements, lieder, dances, marches, drinking songs, large-scale chorus pieces, a fugue parody and a quodlibet of superimposed troopers’ songs.”

“This is a significant performance for Irvin to play a title role at one of Europe’s prestigious opera companies,” said School of Music director, Dr. Nikitas Demos. “We are extremely proud of his accomplishment, which is a reflection of our music program.”

Having already made important debuts at Covent Garden and the Metropolitan Opera, the Atlanta-born tenor now adds the prestigious Deutsche Oper Berlin to his repertoire of performances. Irvin previously performed the role of Faust once in concert in 2017 at L’Opera de Dijon in France.

In the 2015 season at Opera Theatre of St. Louis, Irvin garnered rave reviews for his “irresistibly charming, commanding, clarion tenor” and “virile performance” in the challenging role of Matthew Gurney in Emmeline, a new production from Tobias Picker.