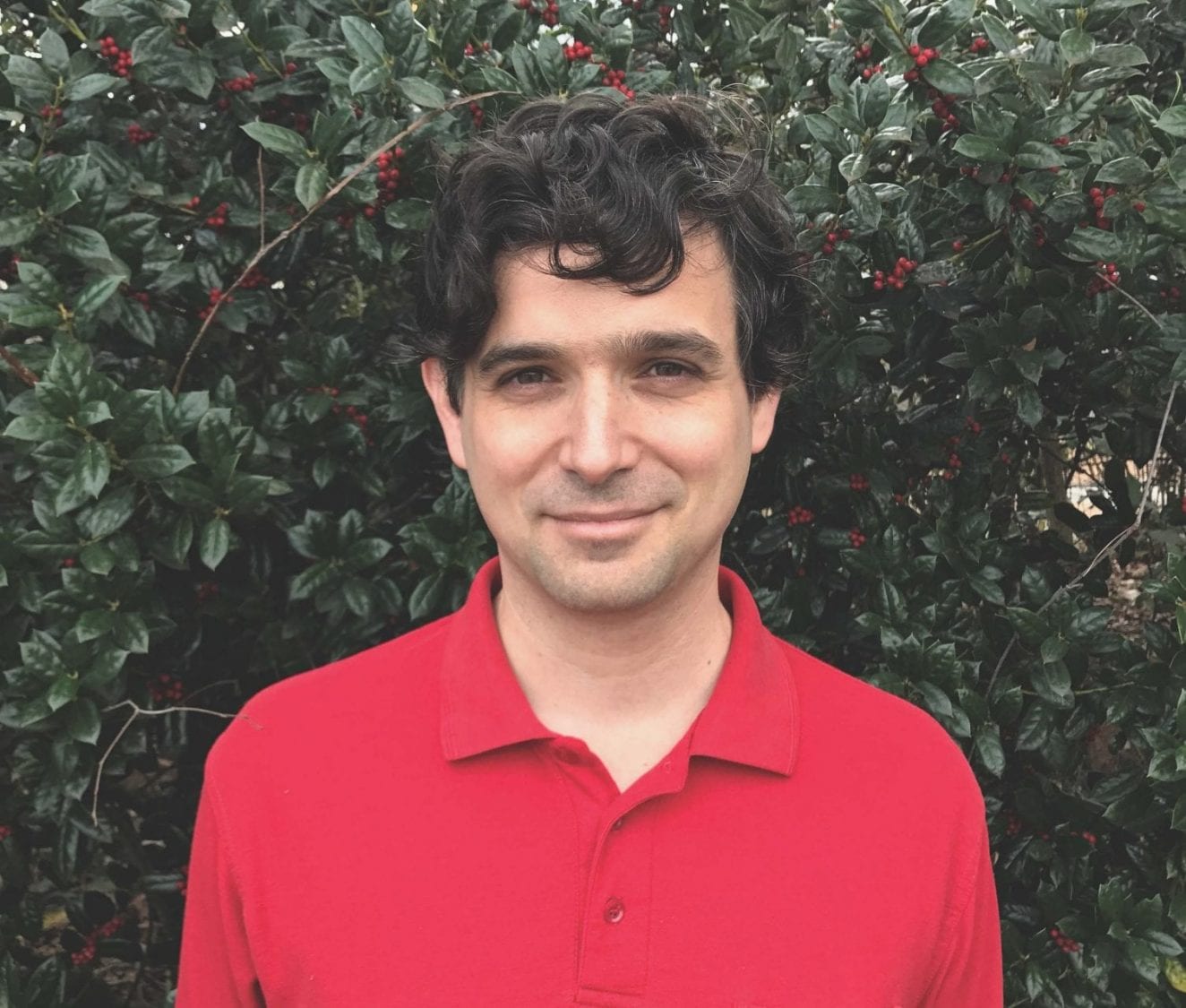 ATLANTA – On the music scholarship front, the Journal of Music Theory, the oldest music-theory journal in the United States, recently published the research article “Gjerdingen’s Schemata Reexamined” by School of Music’s Assistant Professor of Music Theory, Gilad Rabinovitch. The article, published in April 2018, takes a new, in-depth view of the relations between a historical keyboard training model and the creative work of eighteenth-century European musicians. 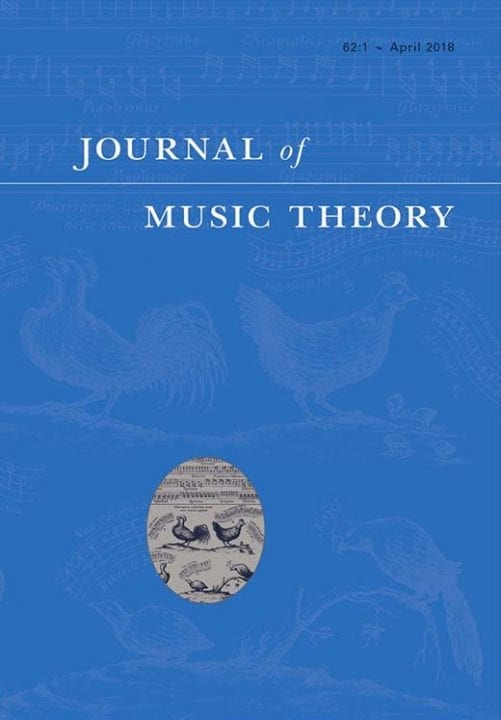 As neglected historical sources are being excavated from the dusty archives of European conservatories and through the joint efforts of scholars on both sides of the Atlantic, we learn more about the role of musicianship training and improvisation in the eighteenth century. Scholars have long known that eighteenth-century European music was in some ways similar to jazz music: the boundaries between composition and improvisation were looser than we might think based on today’s classical concert halls. Newly discovered training materials reveal some of the trade secrets of this tradition. Based on these materials, Robert Gjerdingen (Northwestern University) has formulated a prominent model of recurrent patterns (or schemata) that served as templates for eighteenth-century music making and communication. Rabinovitch revisits the schemata and their relations to a common keyboard training model, proposing connections between the local patterns and global factors that shape them.

“This area of research resonates strongly with my background as a practicing musician,” said Professor Rabinovitch. “I am excited about blurring the boundaries between research, historical improvisation, historically-informed listening and teaching, of which I have already explored some of the intersections between these activities.”

Professor Rabinovitch holds Ph.D. degrees in music theory and composition from the Eastman School of Music, as well as degrees in musicology and composition from the Hebrew University of Jerusalem and the Jerusalem Academy of Music. He came to Georgia State University in 2015, shortly after completing his doctoral degrees. His professional focus has shifted from composing contemporary music to researching eighteenth-century music. Publications by Rabinovitch have also appeared in (or will be published in) Music Theory Online, Theoria: Historical Aspects of Music Theory, and Empirical Musicology Review.