As a goalkeeper for Georgia State’s soccer team his sophomore year,  Greyson Walldorff suffered a concussion that forced him to not only give up his athletic scholarship but also reconfigure his identity.

Luckily, he had his own business to fall back on. Walldorff founded Lawn Capital LLC in high school, expanding from a one-man shop to a five-person staff while earning a B.B.A. in finance from the Robinson College of Business.

At first, he groomed yards in the Atlanta suburb of Decatur, toting his mother’s mower in his Toyota 4Runner. Now he serves more than 100 clients and owns two box trucks.

“It’s been a mess doing it all,” Walldorff said, laughing.

Walldorff’s degree will help him better handle operations and cash flows. Last summer he completed an internship at Formation Capital, a private equity firm that focuses on senior care homes.

“I learned how a big shop operates its financial sheets and Excel workbooks,” he said. “I modeled a lot of that in my business.”

“Going up there was like finally seeing your favorite sports team play live,” he says. “Seeing how those guys operate firsthand was awesome.” 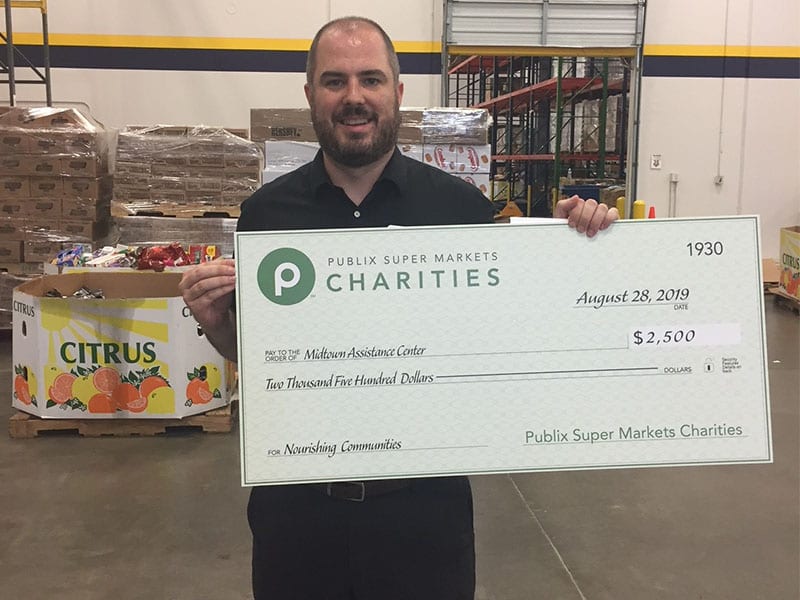 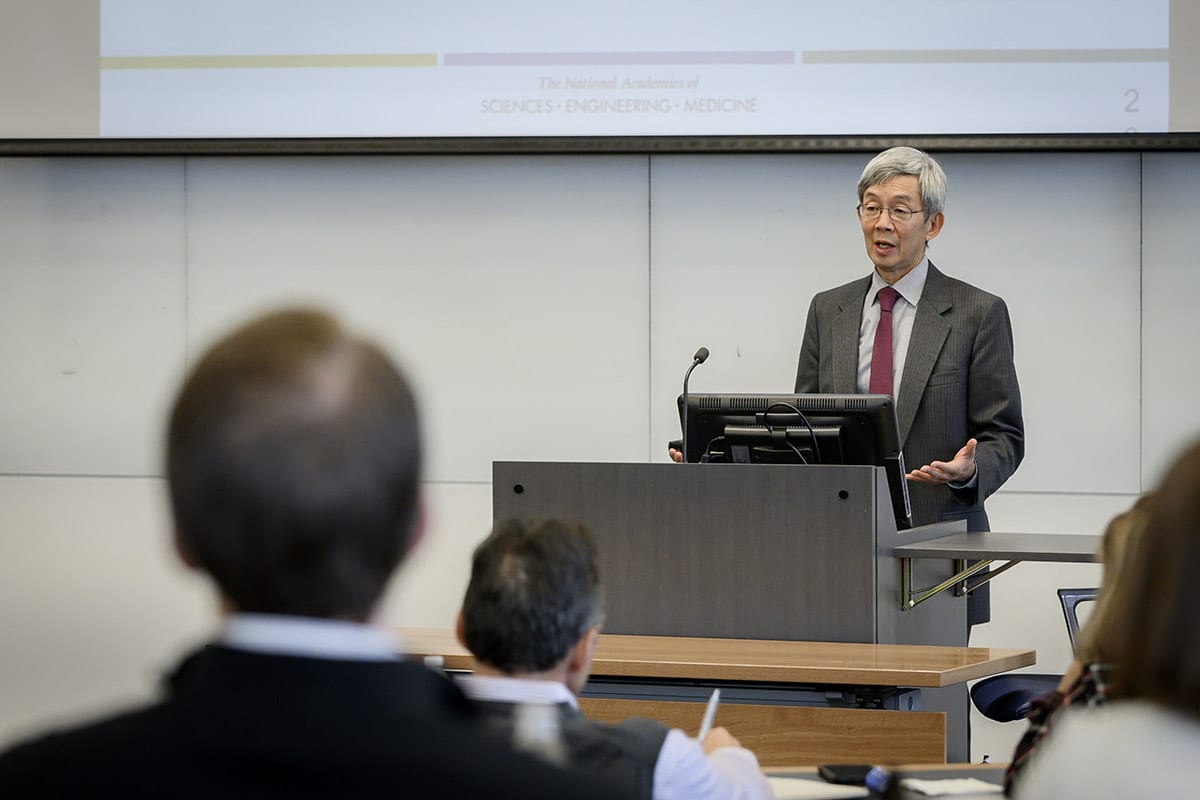 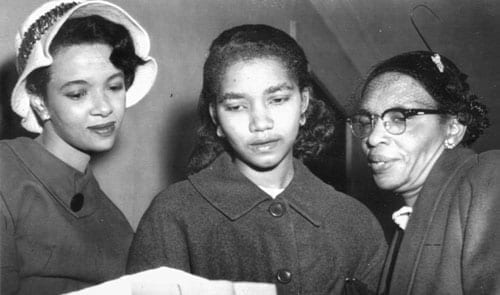 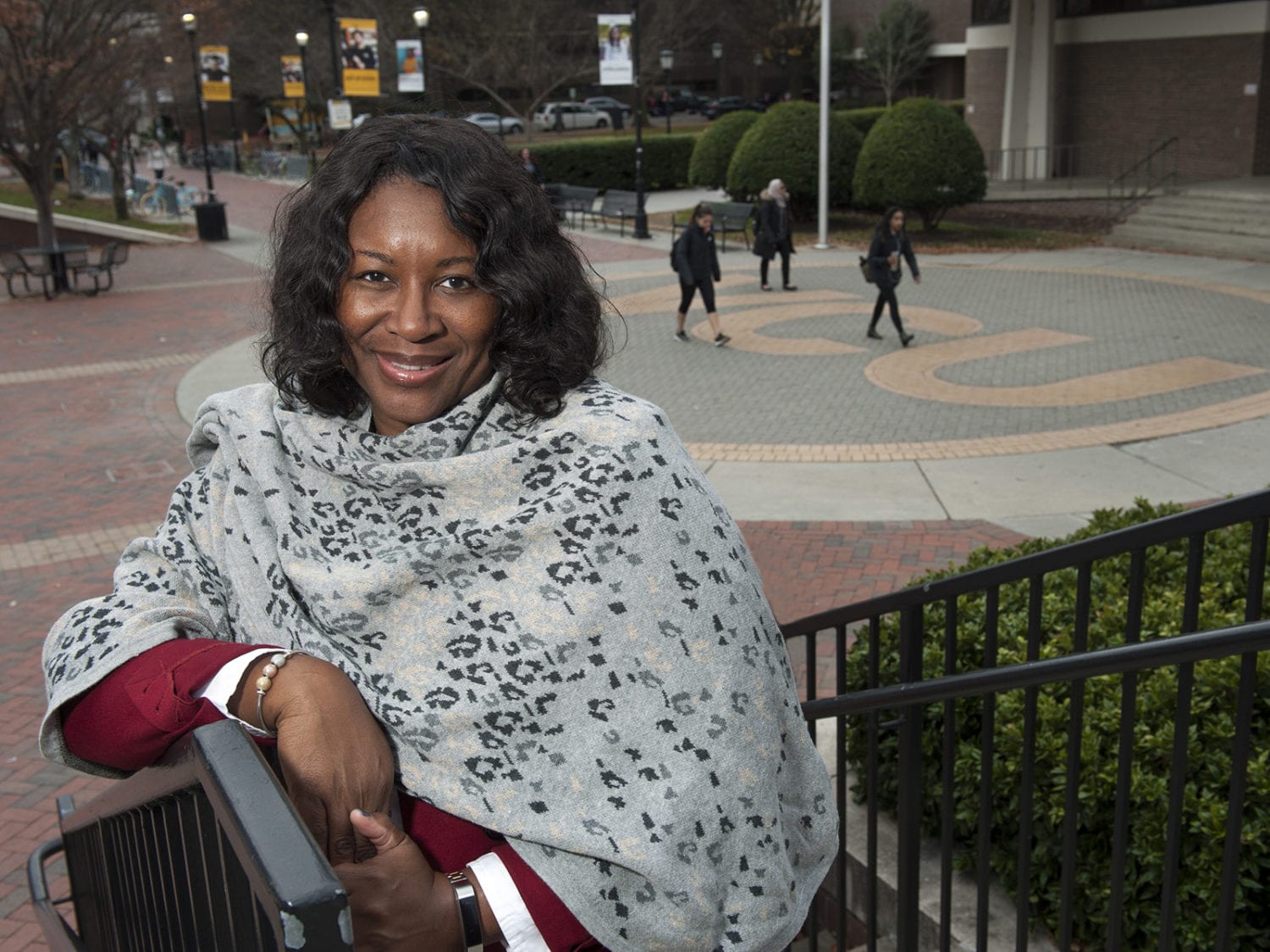 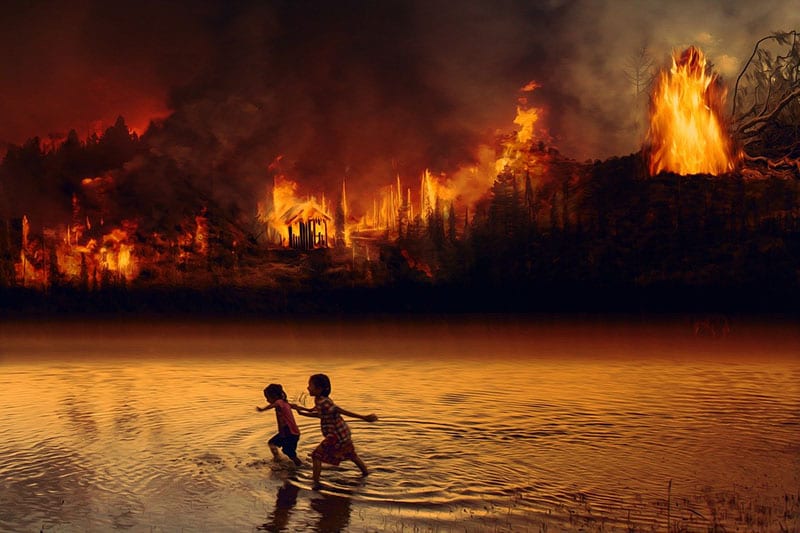 Forest Fire: An update on the Amazon wildfires 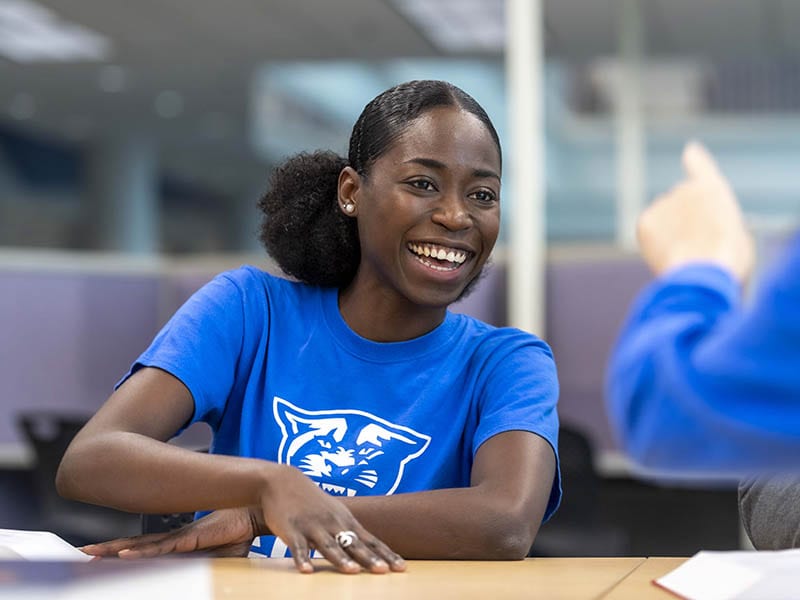 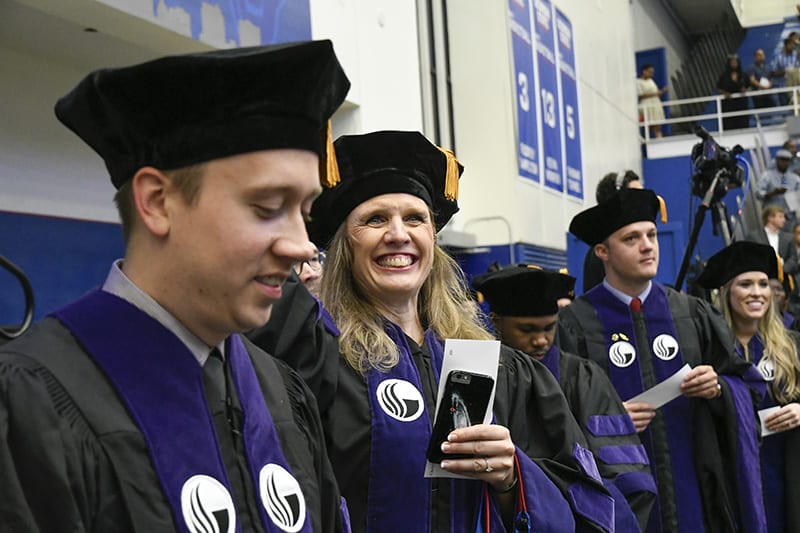 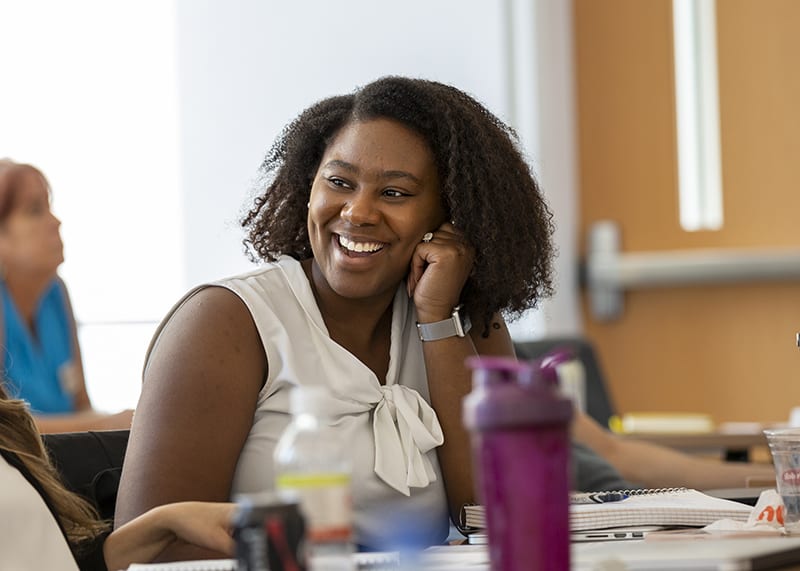 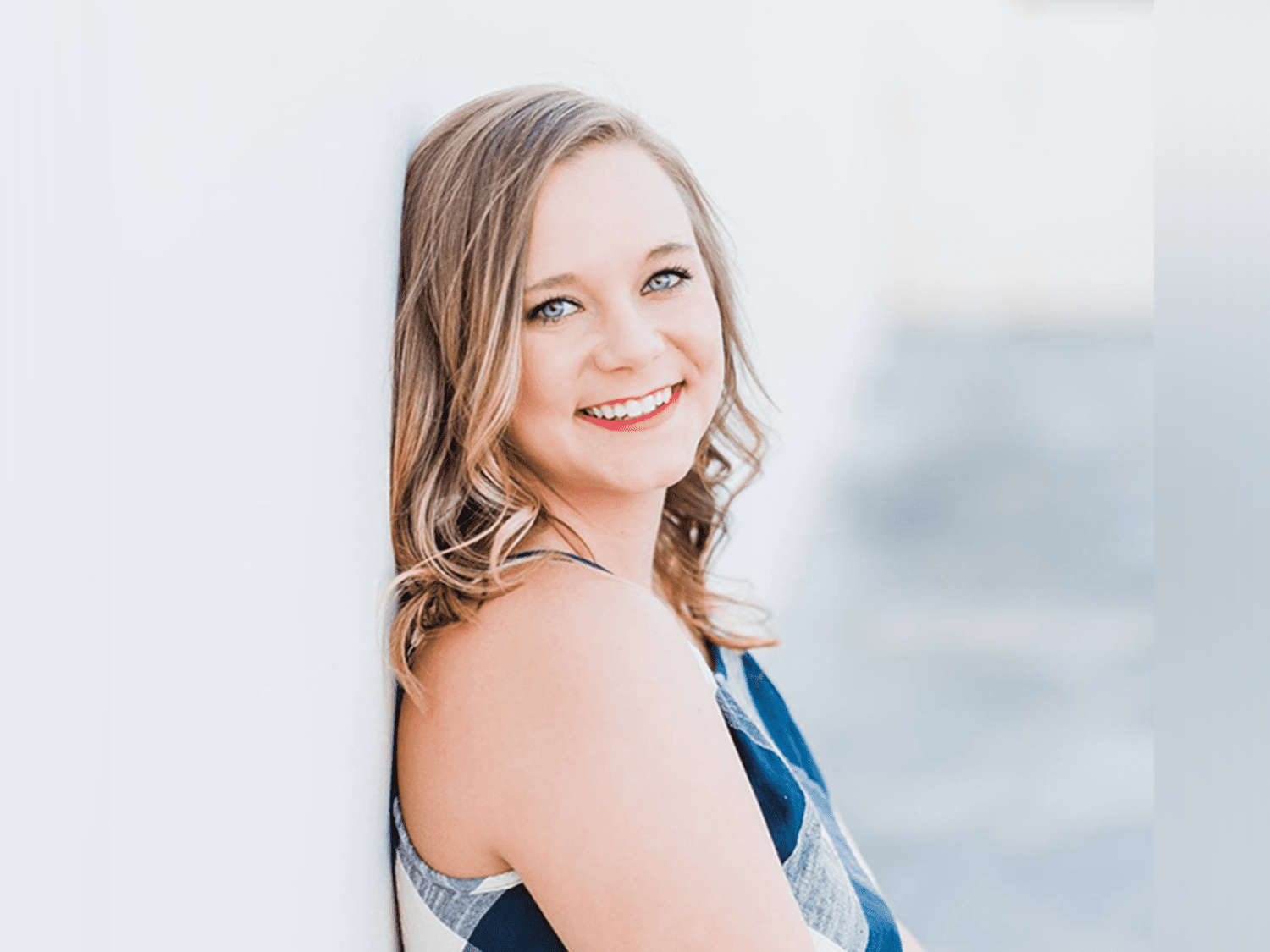 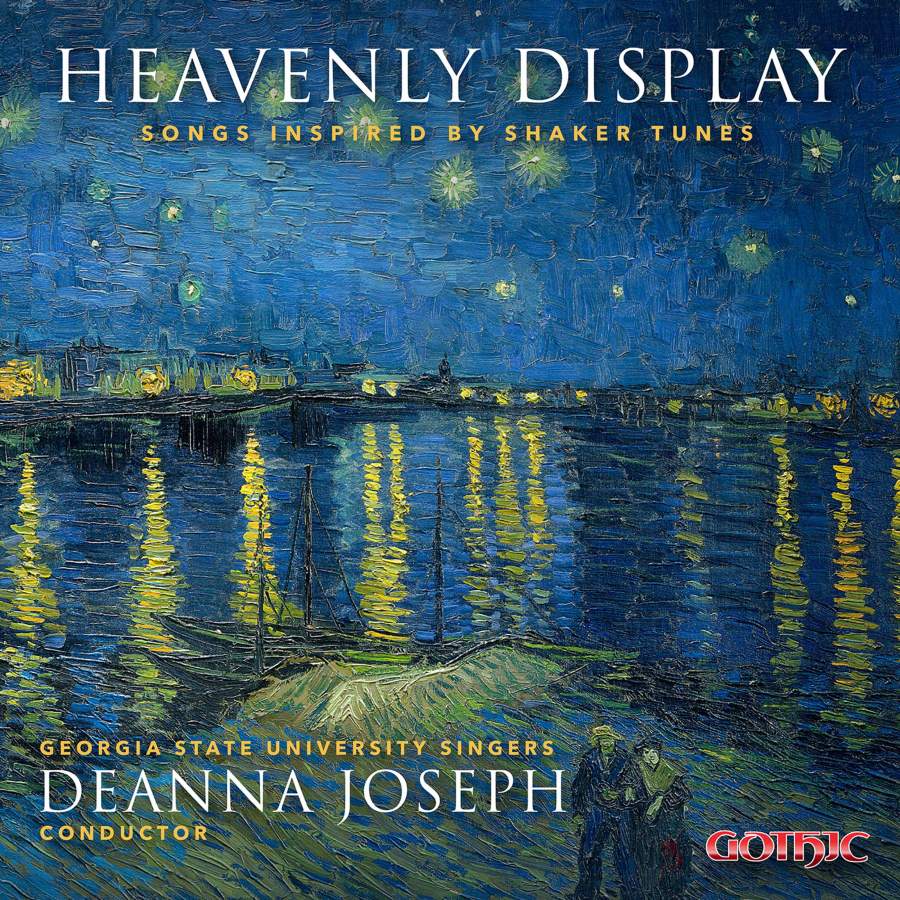