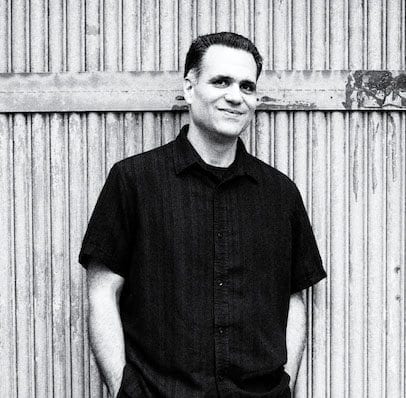 Since 1997, Dr. Demos has served in various academic roles at Georgia State University. In addition to his teaching and research/creative duties, he has served as coordinator of composition studies in the School of Music since 2001, director of the Center for Collaborative & International Arts (CENCIA) for the past two years and served as the inaugural director of the Center for Hellenic Studies from 2004-2012. Dr. Demos also directs the neoPhonia New Music Ensemble.

“We are excited to have Dr. Demos serve in this leadership role and look forward to working with him as the School of Music continues to make important contributions to the success of the college and university,” said Wade Weast, dean of the College of the Arts.

His commissions include works for the Cleveland Orchestra, Atlanta Ballet, Nashville Chamber Orchestra, Atlanta Chamber Players and the National Association of College Wind & Percussion Instructors. He is the recipient of numerous grants and awards, including: MacDowell Arts Colony Fellowship (2012); grand prize in the 2004 Millennium Arts International Competition for Composers; grand prize in the 2005 Holyoke Civic Symphony Composition Competition; and 18 ASCAP Awards.

Dr. Demos’ works have been programmed at festivals, symposia and conferences, including the 43rd Dimitria Festival (Thessaloniki, Greece); the 18th International Review of Composers (Belgrade Serbia); the International Festival – Institute at Round Top, Texas; the Ernest Bloch Music Festival (Newport, Ore.); the New Music Forum Festival of Contemporary Music (San Francisco); and national and regional conferences of the Society of Composers Inc. and the College Music Society. His music is self-published through Sylvan Lake Press and is recorded on Ablaze Records, Albany Records, MSR Classics and Capstone Records.