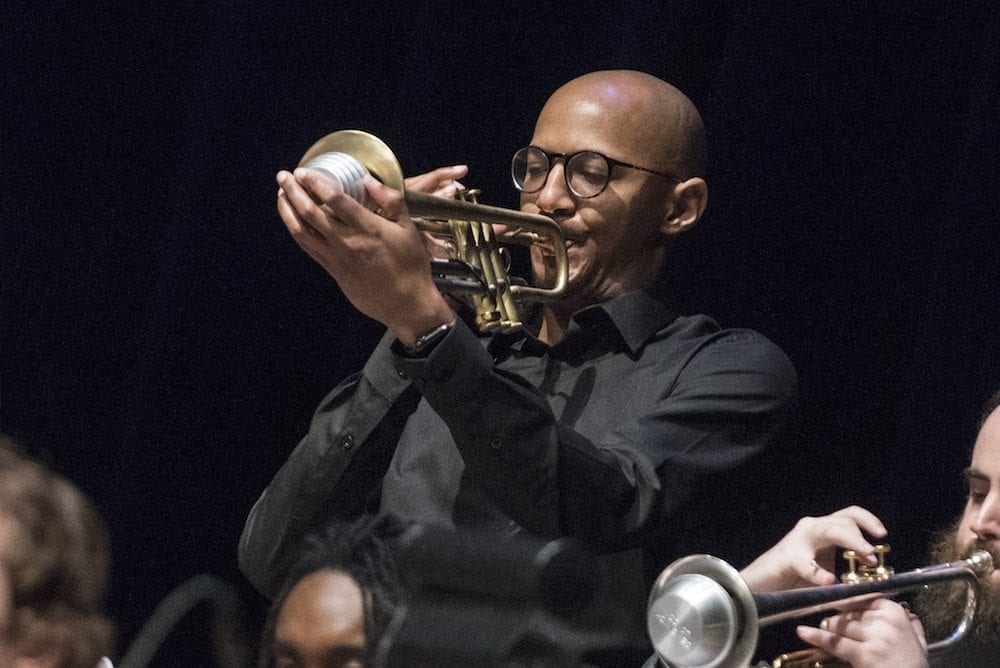 ATLANTA—At the Johnny Mercer Tribute concert on February 11, five newly completed songs made their debut on the main stage at the Rialto Center for the Arts. Jason Collier, a graduate student at the College of the Arts School of Music had the opportunity to pluck five previously unpublished works out of obscurity and revitalize them for new audiences. A graduate assistantship, endowed by The Johnny Mercer Foundation and initiated by Kevin Fleming, the Popular Music and Culture Archivist for the Special Collections and Archives at the University Library, has provided the resources for this project.

Collier worked alongside his professors, advisors and archivist colleagues to create new arrangements and compositions from unpublished songs housed in the Johnny Mercer Papers in the Georgia State University Special Collections and Archives. “I worked closely with Dr. Gordon Vernick, Joe Gransden and Kevin Fleming” said Collier. “It’s easy to get lost or overwhelmed, but Kevin guided me along the way. Additionally, Dr. Vernick worked hard to shape and rehearse these tunes, while Mr. Gransden helped me modulate the key to stay true to the songs I selected.” 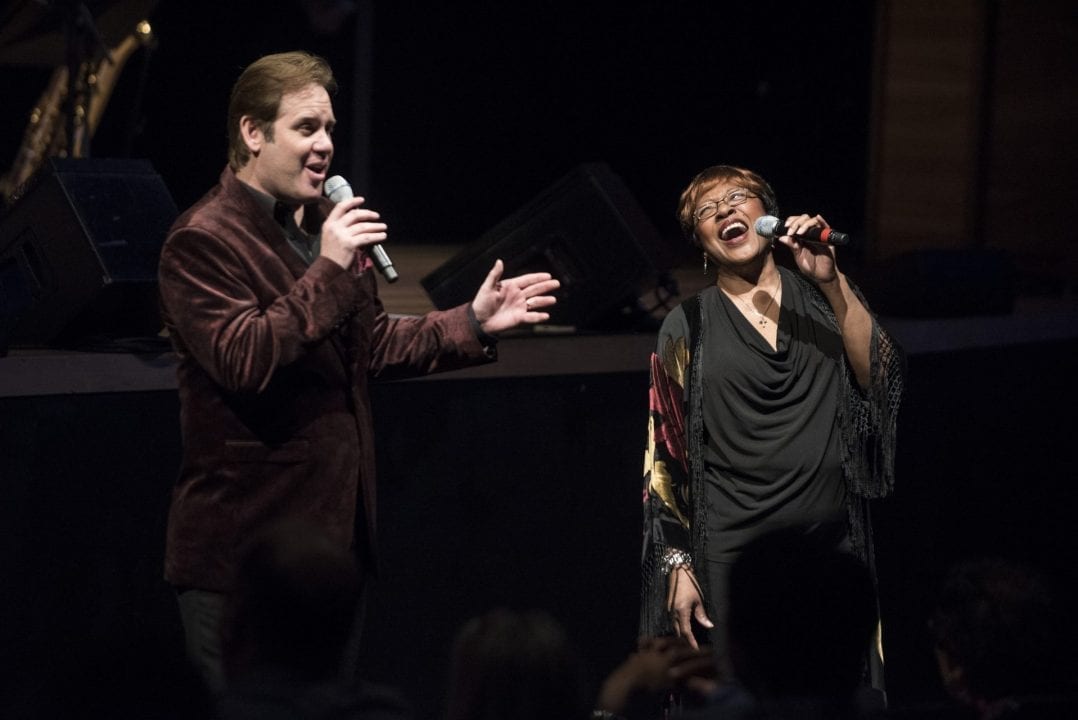 To arrange a new piece, Collier followed a self-styled process to help him internalize the spirit of the music he was developing. Selecting a song from the collection was the easy part, and each archived lead sheet, a spare notation of the music’s barebones elements, gave clues as to the intended characterization of each piece. The Atlanta Journal Constitution, in an article on the concert, shared archival images of the lead sheets, demonstrating the challenge of working with so little to go on.

Collier then spent time reading and deciphering the lyrics, often in Mercer’s own handwriting, as well as playing a simple melody over and over, singing the piece while walking around. “Many times, I find that an idea presents itself from these two elements, lyrics and melody, but I’m biased to being inspired by lyrics.” Each time, after becoming comfortable with the source material, Collier built more complicated musical structures around the core melody for a fully-realized arrangement.

Collier completed five Big Band arrangements with each posing new challenges. “Cat with Nine Lives,” Collier’s first arrangement for the project, took the longest to arrange and was the steepest learning curve for Collier. The remaining work became more comfortable with greater familiarity. Collier selected “Moon and the Night,” “Ballad of a Private Eye,” and “Love is for the Birds” from the archive of unpublished songs to reinvent, each having little information to inform their musical direction. His final selection, “Letters from my Mother,” came only with lyrics and no melody, but the song carried a more personal implication for Collier. “Mercer’s lyrics resonated with me and reminded me of my emails from my mother when I worked abroad,” he said of his connection to the music. “I had to give that song a shot.”

Collier and the GSU Jazz Band

In a fitting end to a job well done, Collier played lead trumpet at the February concert, introducing the world to the songs he helped bring back to life. Of his experience, he says, “Looking back to when I first started writing these arrangements and thinking about how much I’ve learned I can say that I’m very grateful for this opportunity. I can write and arrange music now in a way that I would have never thought of before.”