The degree — the first of its kind in Georgia — was developed by the Andrew Young School and the J. Mack Robinson College of Business. It empowers students to start nonprofit and for-profit organizations  to solve the world’s most pressing problems. Those in the program become quickly immersed in an interdisciplinary mix of courses in entrepreneurship, business and policy studies.

“Our students gain tangible experiences so they can build solutions that positively impact the world,” said Markl. “I’m excited to help them become amazing social entrepreneurs.”

Gustov Arce, a Goizueta Scholar born in Los Angeles and one of Markl’s students, says the coursework is preparing him to work with stakeholders such as nonprofits, governments, startups and corporations.

“After graduation, I want to work in Latin America to expand renewable energy, specifically solar energy and battery storage,” Arce said. “Studying social entrepreneurship is teaching me how I can build companies that create tangible impact.”

Arce has begun applying these lessons daily in his part-time job at an early-stage solar company. 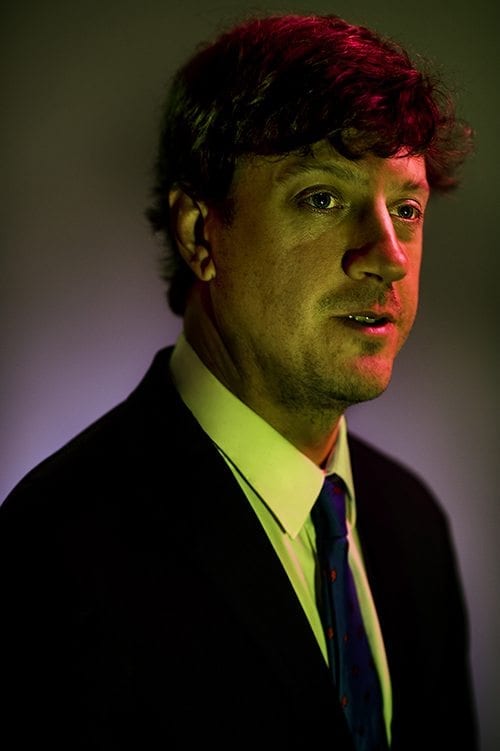 The 2006 ride attracted 18 cyclists who rode 4,300 miles from Seattle to Boston with Markl. They raised close to $100,000 for charities such as the Emory Vaccine Center and Partners in Health, and Markl appeared on “The Today Show.” After this experience, he said he was committed to working at the intersection of entrepreneurship and international development.

He drew on his experience as a marathon runner to introduce his next social startup, “Kourage Athletics: Kenya’s Running Brand,” in 2009. He and Kenyan partner Hussein Kurji went around the world with world-champion Kenyan runners, leveraging their stories to promote the brand in 20 countries. Four years later, he went to work at Florida State.

Markl now uses his experiences to recruit students to the new major, providing them guidance on how to start and grow their own social enterprises.

A year into the program, Markl reports it’s on track to achieve its goals. What his students share is a passion about creating a career where they are committed to improving lives, he said.

“With Georgia State one of the most diverse universities in the country,” he said, “I hope that through this major, we are expanding the pipeline of underrepresented entrepreneurs committed to improving the world.”

Markl has expanded the “Scientific Perspectives of Global Problems” sections that introduce students to social entrepreneurship courses. In the spring, he will teach a new honors section, which filled quickly.

“My goal is to leverage these sections to create a pipeline,” he said. “Any Georgia State student interested in social entrepreneurship can enroll in these sections and learn more about the field, while fulfilling a university requirement.”

He will also introduce an online social entrepreneurship incubator in the spring.

“Instead of focusing exclusively on starting a business, like other incubators on campus, our online incubator will help students work on a project related to social entrepreneurship,” he said. “It could be that a student wants to travel to an emerging economy, create an event, conduct research on a problem or develop an innovative solution or new product that, perhaps, he or she could turn into a new company.

“I’m focusing on creating projects because of my journey as a social entrepreneur. It began with the charity cross-country bicycle ride,” he said. “That experience changed my life and provided me with a number of business skills, including the confidence to develop an idea.”