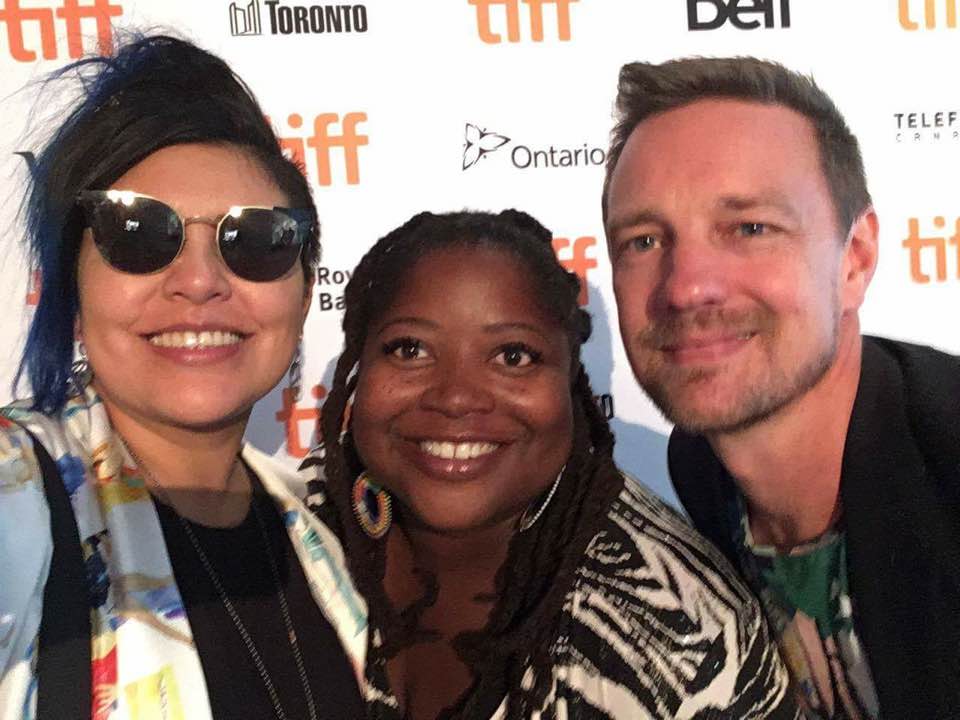 ATLANTA — It was a momentous occasion for alumna filmmaker Redelia Shaw (M.A. Film 2004) who proudly joined her fellow producers for the sold out world premier of “Cocaine Prison” (United Notions Film) at the Toronto International Film Festival 2017.

Shaw served as the U.S. Producer for the feature documentary led by award-winning filmmakers Violeta Ayala (Director) and Dan Fallshaw.  Filmed in Bolivia, including inside the notorious San Sebastian prison, the film provides a ground-level view of the international drug trade through the eyes of its foot soldiers: a drug mule, his sister, and a cocaine worker.  For a synopsis, film trailer and more information, click here.

“We are just thrilled that ‘Cocaine Prison’ was included in the official selection,” said Shaw. “We really believe in telling stories of ‘the little fish’ that you don’t see in a cable or Netflix series.  The poor people are the ones who are really suffering in the drug wars. The ones who are just doing what they can to feed their families are the ones who pay the most. These are the stories that matter.” 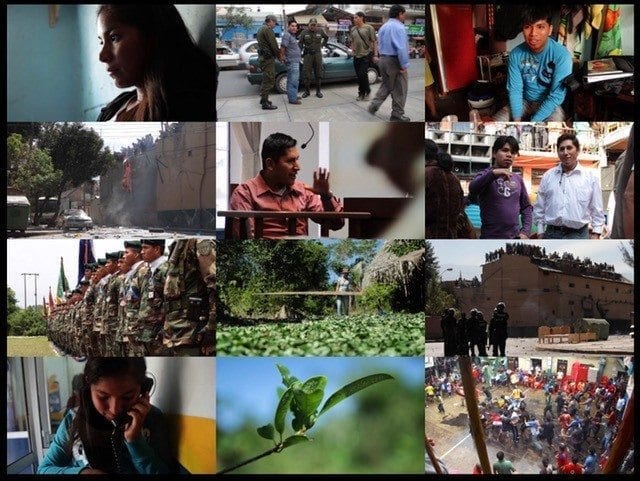 Regarded as one of the most influential film festivals, the Toronto International Film Festival is an important platform for filmmakers to launch their careers and to premiere their new work.

“Cocaine Prison” recently screened in Maine at the Camden International Film Festival, and scheduled to screen at the Reform Conference in Atlanta on Friday, October 13 at the Omni Atlanta Hotel (CNN Center).

Congratulations to Redelia and her colleagues for this outstanding achievement!