Rendering (the) Visible III: Liquidity Announcement and Call For Papers 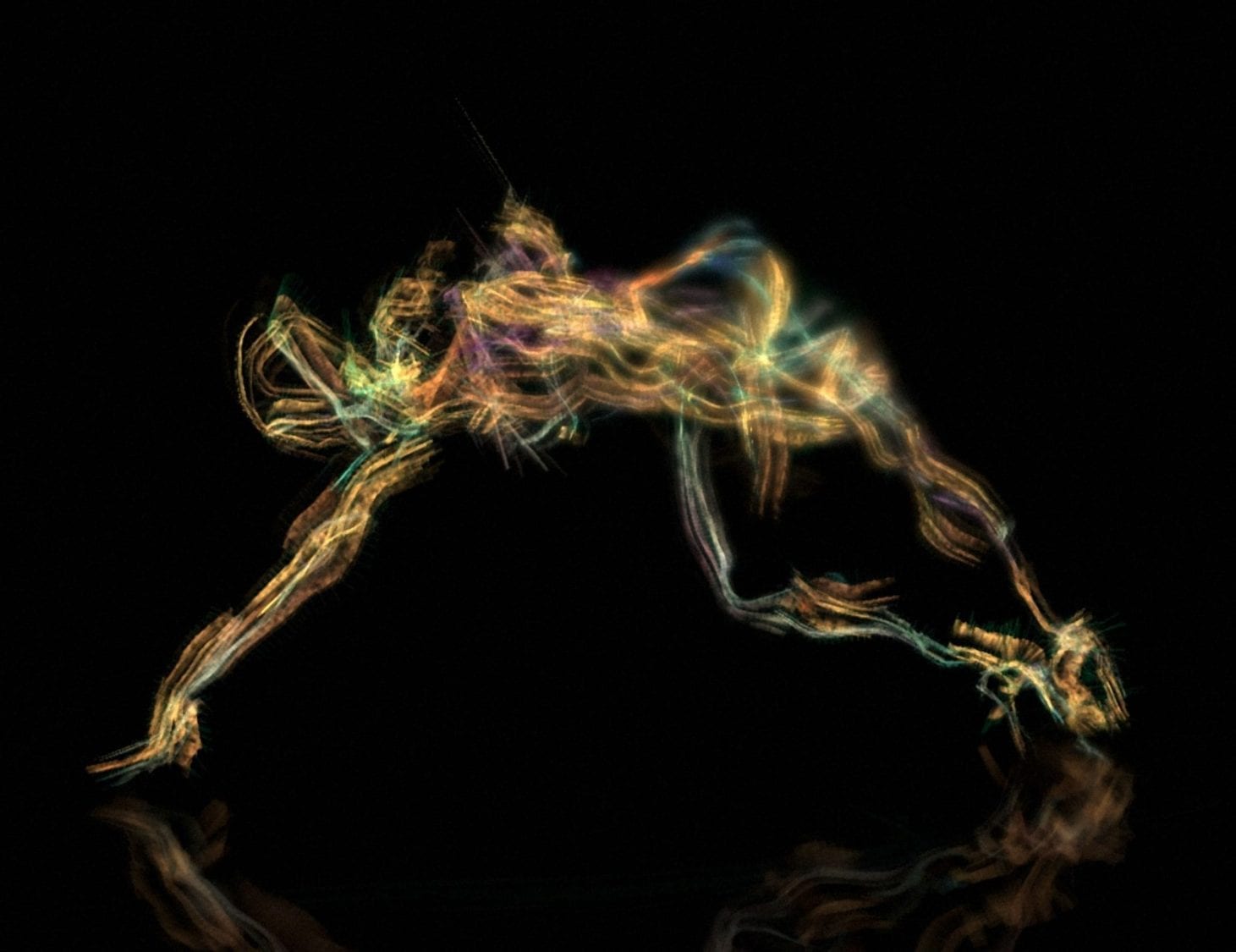 ATLANTA—The graduate program in Moving Image Studies at Georgia State University presents “Rendering (the) Visible” III: Liquidity,” February 8-10, 2018. Conference panels, film and dance performances, and keynote lecture will explore the concept of liquidity as an innovative critical approach to the image’s relation to space, sensoriality, and digitality, as well as an aesthetic sensibility attuned to the political ontology of motion, form, matter, and noise.

Over the past several years, our research group “liquid blackness” has been exploring some of the implications of these ideas, specifically in relation to race. “Rendering (the) Visible III: Liquidity” connects this concept more broadly with an increasing turn within the study of moving image culture toward affective relations, plasticity, resonances and flows, whereby images and sounds—no longer grounded in an analogical relation to the real—are seen variously as malleable, untethered, “viral,” or fluid.

The dance performance Friday is presented in conjunction with the Atlanta Mobile Music project. Performers will dance to the music of Atlanta’s commute, accompanied by a Spotify soundtrack of commuters’ music preferences, collected from actual MARTA riders in the months leading up to the event. This community outreach effort encourages commuters to engage with their fellow citizens through their shared love of music. Mobile devices can insulate us from each other by offering an escape to a private virtual world, but we hope that this playlist and performance will figuratively pop the “audio bubbles” that separate people from their fellow commuters.

Rendering (the) Visible III: Liquidity 2018 Conference is made possible through the Center for Collaborative and International Arts (CENCIA), the School of Film, Media & Theatre of the College of the Arts, and the Creative Media Industries Institute (CMII).