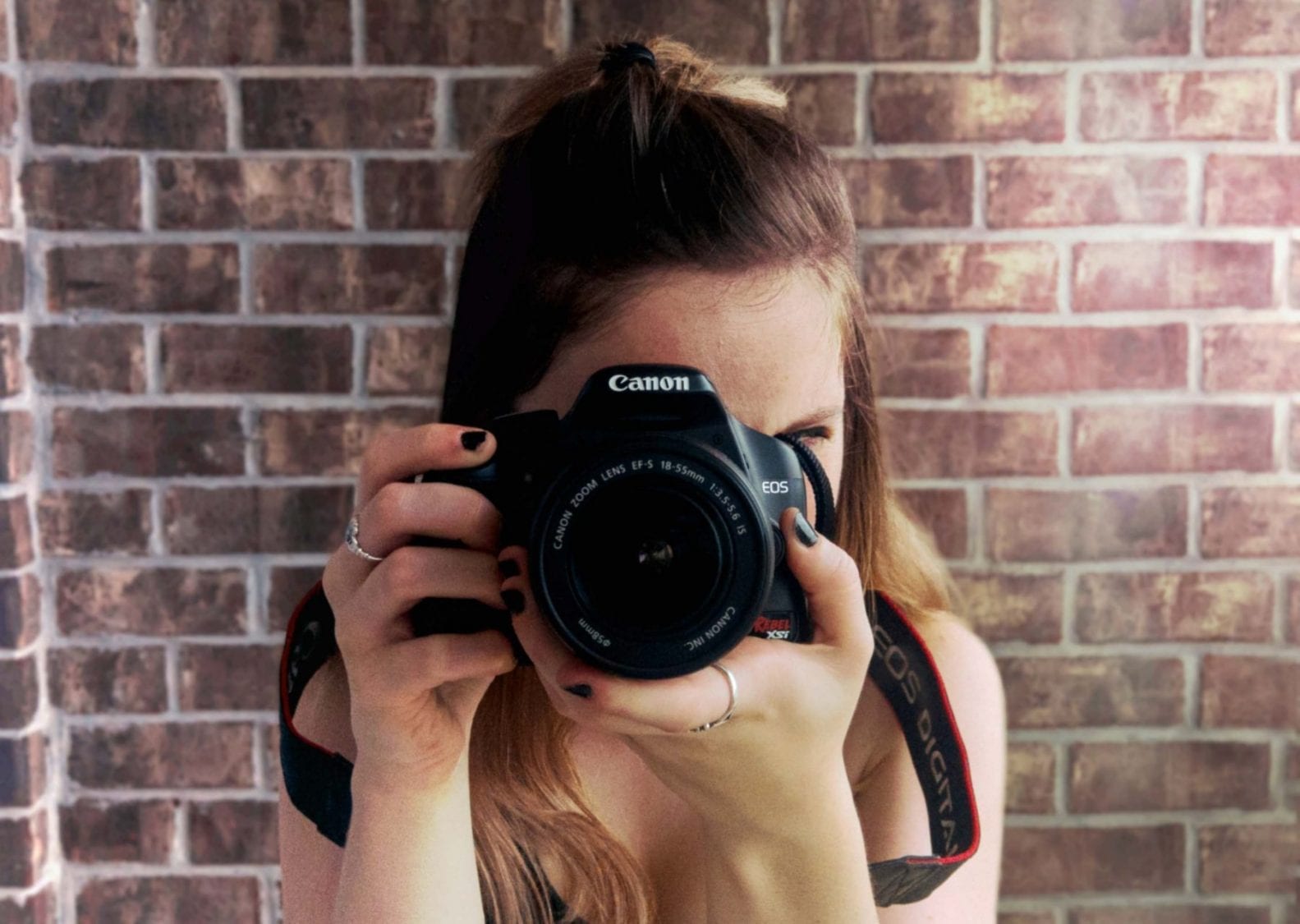 Gearing up for the upcoming Women in Business North American Summit in Atlanta, film and game design student Alyssa Gilmore posts “The Illusion of Inclusion”—individual perspectives of how to change the film and TV industry to include women in more opportunities. Among those interviewed included Jenny Gunn, Ph.D. Candidate in Moving Image Studies.

How Can We Start Including Women in The Film and Television Industries?

Although more female filmmakers are entering the mainstream media, as can be seen with films like “Wonder Woman” (dir. Patty Jenkins) and upcoming releases “A Wrinkle In Time” (dir. Ava DuVernay) and “Pitch Perfect 3” (dir. Trish Sie), the reality of the film and television industry is that women are still in the minority of content producers and other behind the scenes roles. I spoke with several people in different roles in the film and television industry to get their perspectives on how to change the culture of the industry to include women in more opportunities.

Jenny Gunn, Ph.D. Candidate in Moving Image Studies at Georgia State University, says that issues arise from the fact that although “women are increasingly comfortable creating content […] there is still a barrier to entry due to the disproportionate number of men green-lighting production.” Read More.