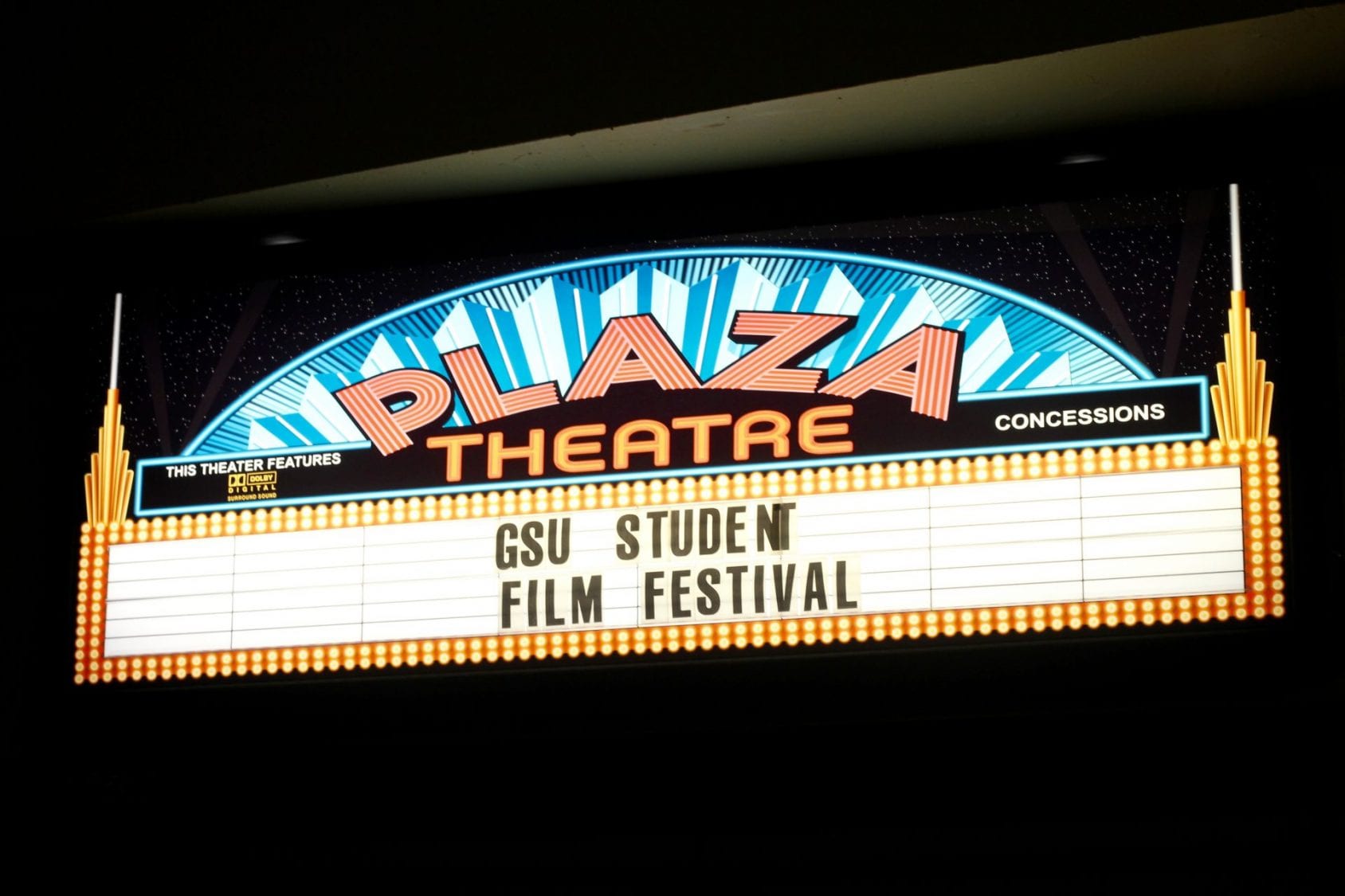 Congratulations to the award recipients, and to all of the students who submitted work for the 2017 GSU Film Festival. The annual student showcase took place on May 4 at the Plaza Theatre, and featured the Jury Selections of Films — some of the best student shorts produced during the 2016-2017 academic year.  Attendees included faculty, students, family and friends, as well as industry insiders who were on hand to applaud this year’s festival winners. 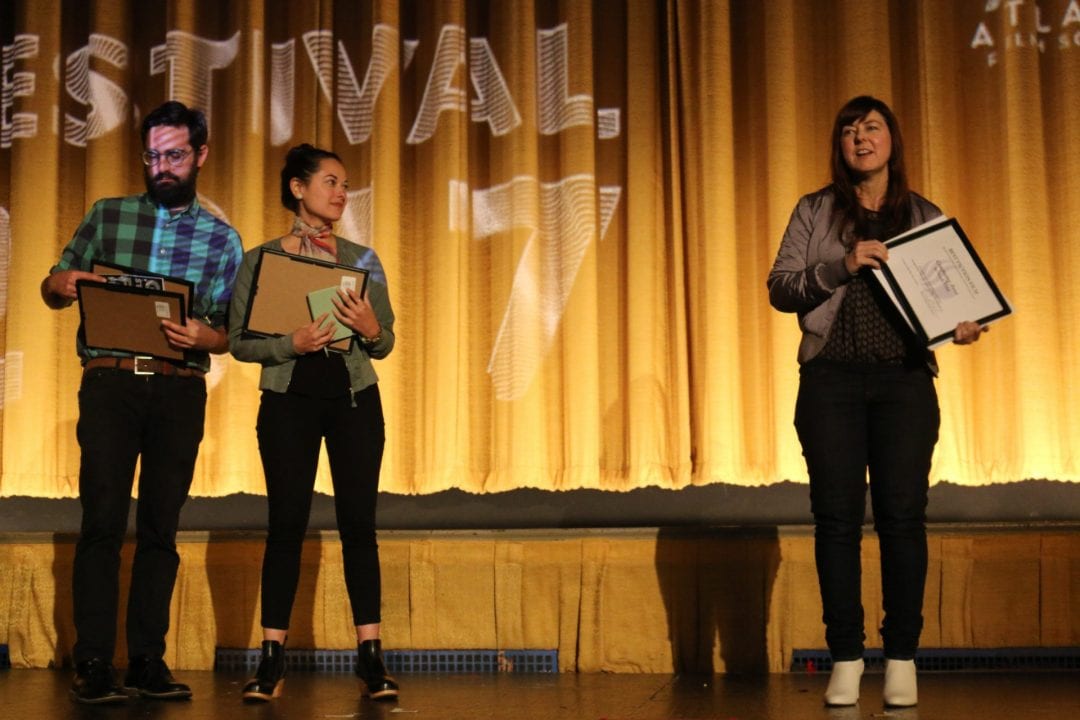 Best Experimental: Dance of the Sodomites by Zak Horn 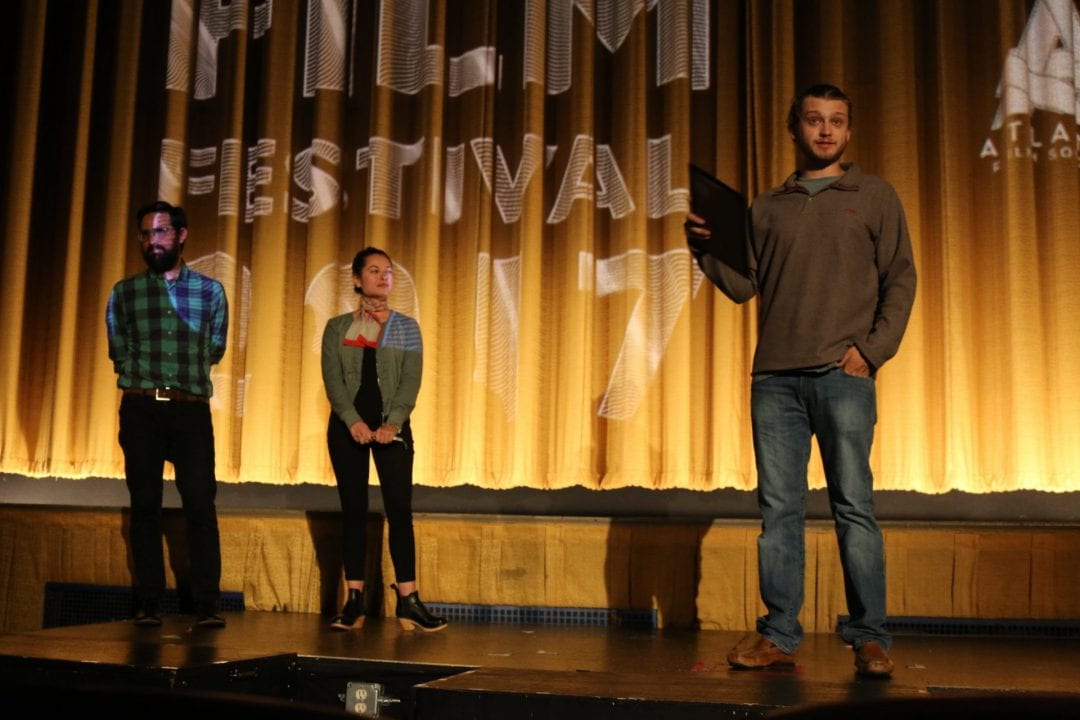 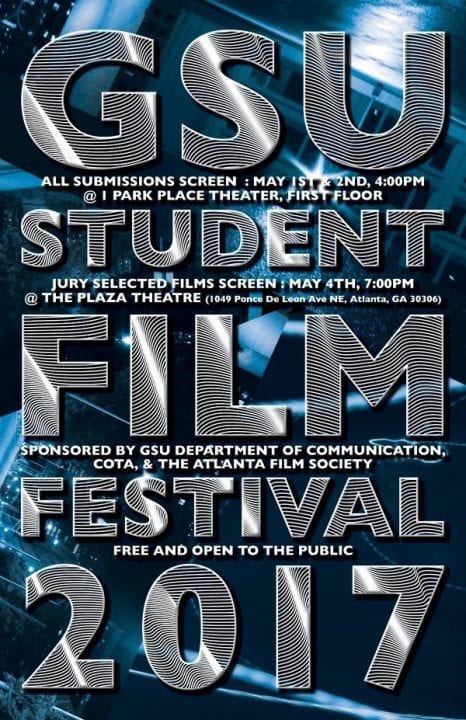 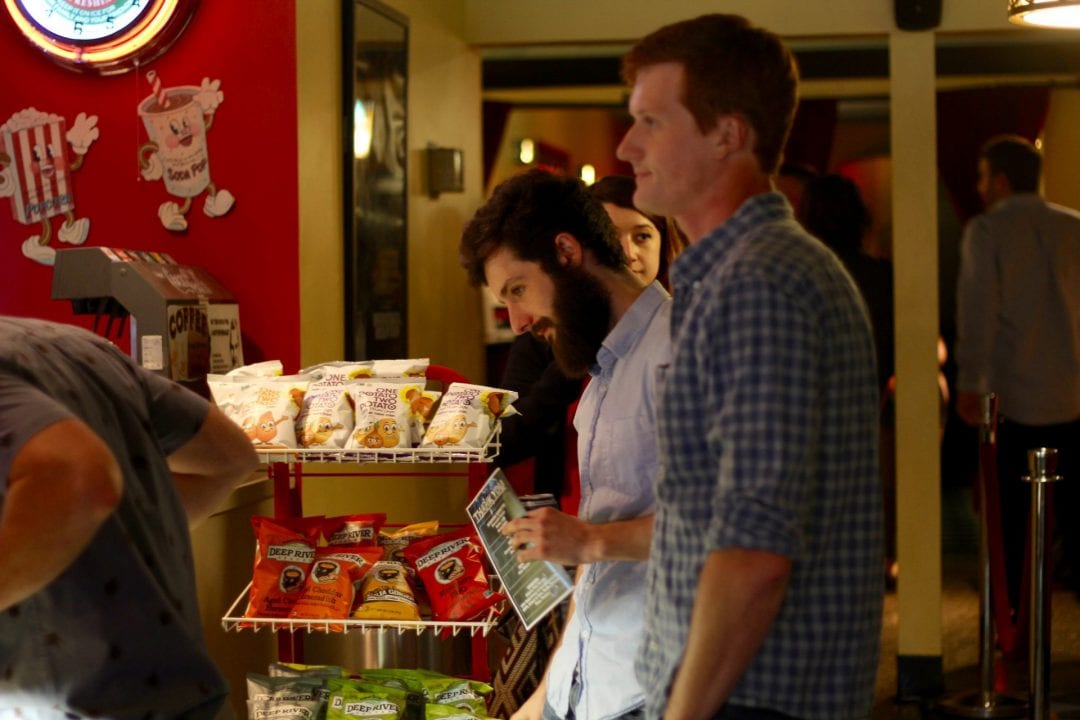 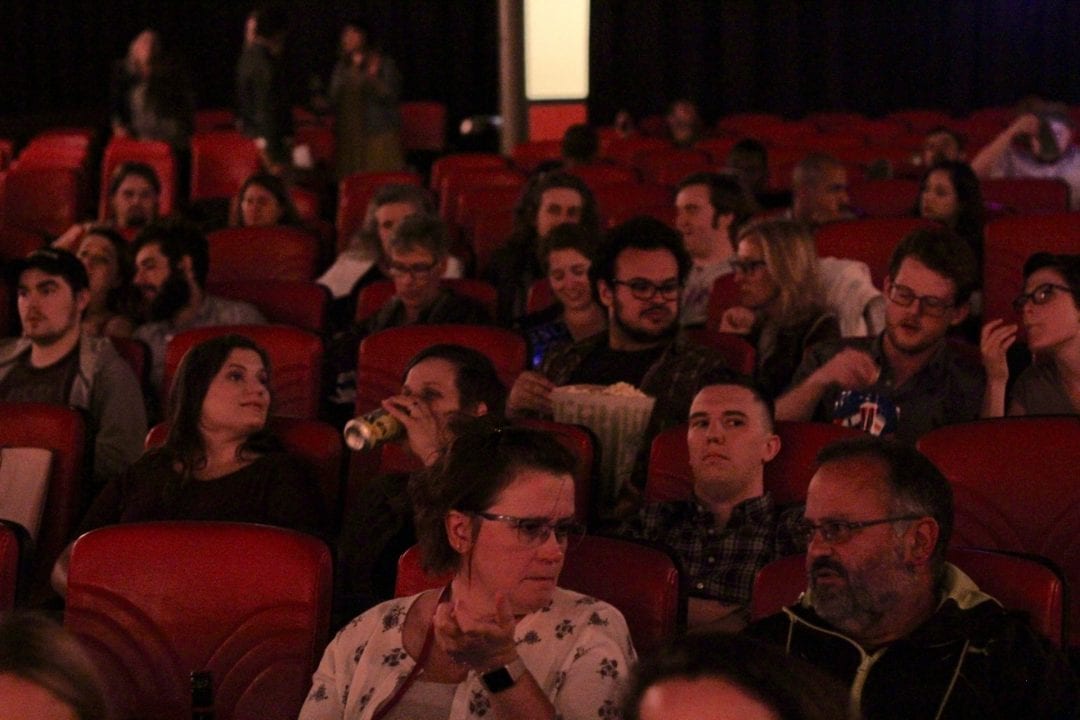 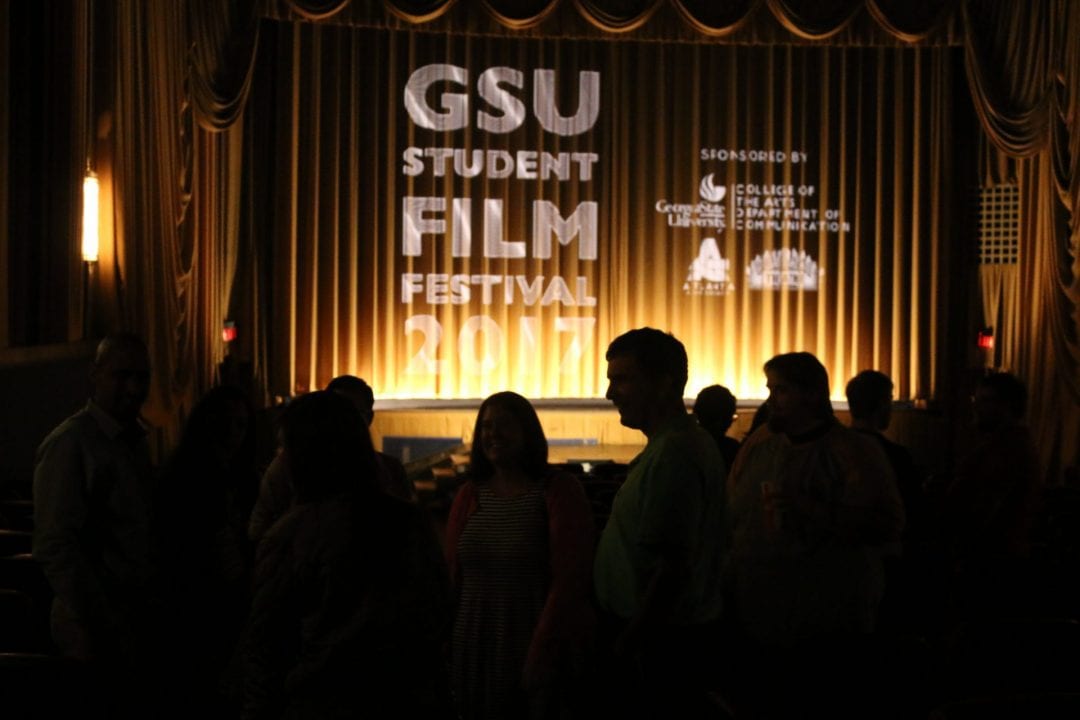 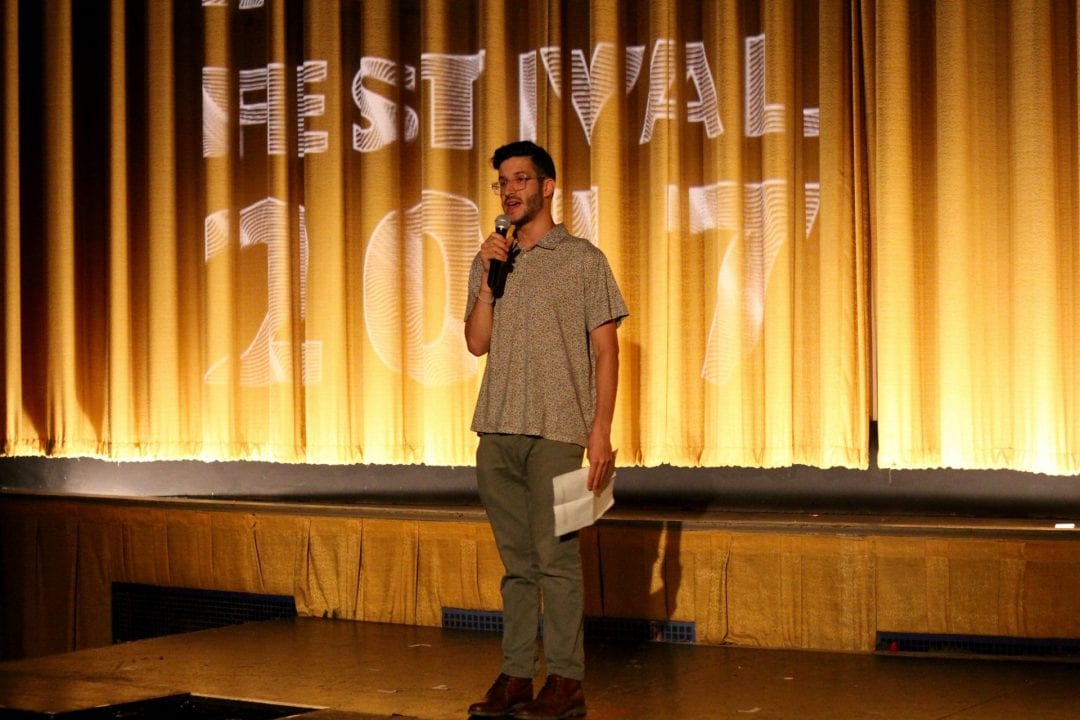 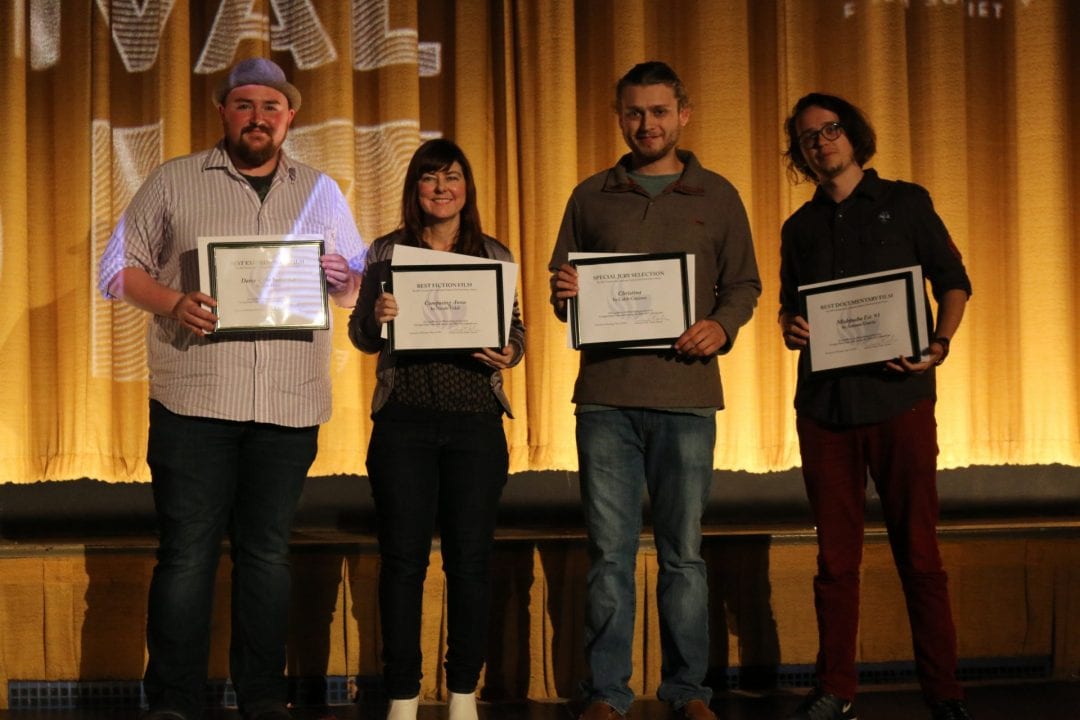 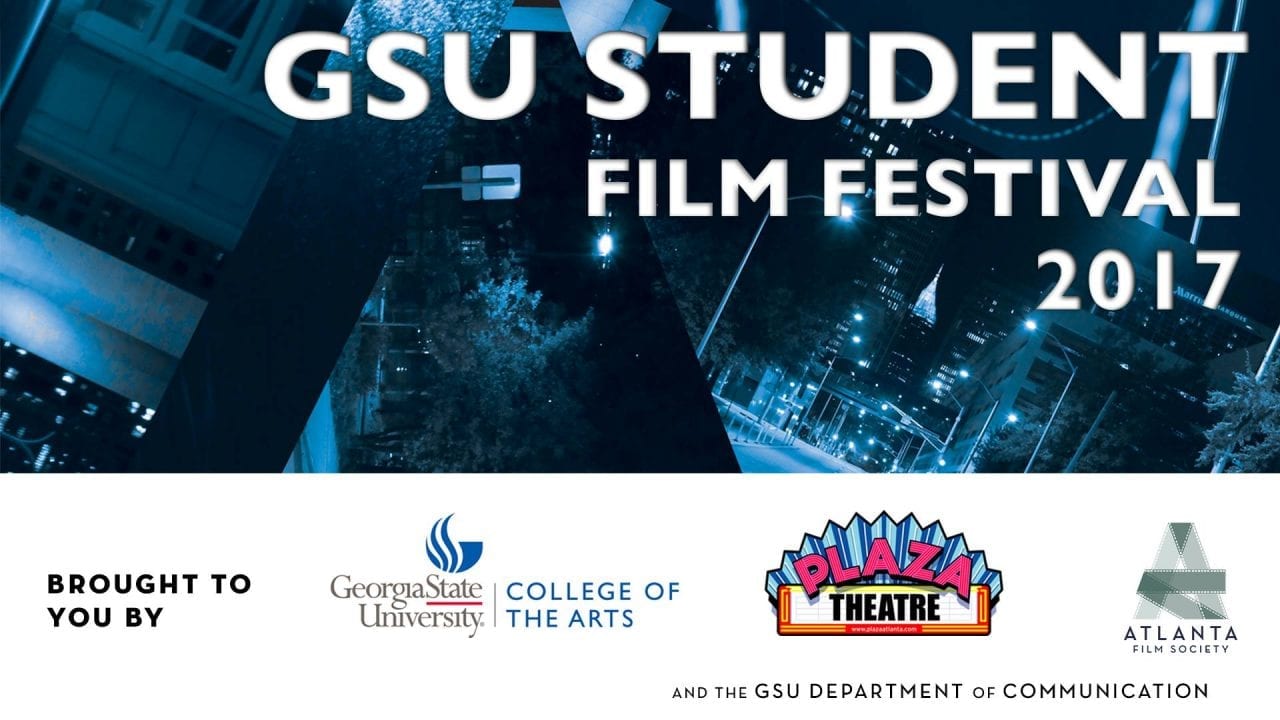