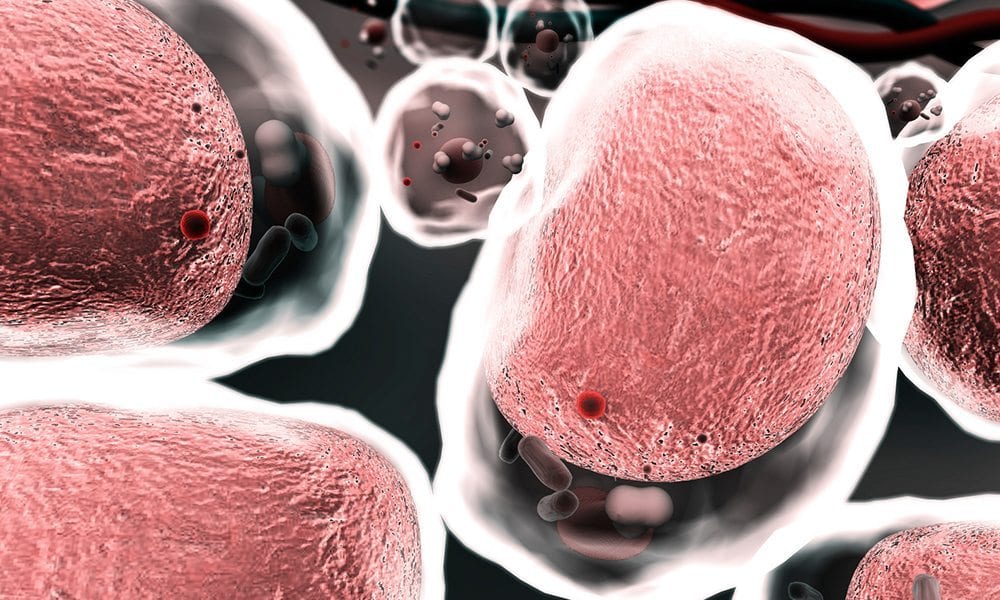 ATLANTA—Nanoparticles designed to block a cell-surface molecule that plays a key role in inflammation could be a safe treatment for inflammatory bowel disease (IBD), according to researchers in the Institute for Biomedical Sciences at Georgia State University and Southwest University in China.

The scientists developed nanoparticles, or microscopic particles, to reduce the expression of CD98, a glycoprotein that promotes inflammation. Their findings are published in the journal Colloids and Surfaces B: Biointerfaces.

“Our results suggest this nanoparticle could potentially be used as an efficient therapeutic treatment for inflammation,” said Didier Merlin, professor in the Institute for Biomedical Sciences at Georgia State and researcher at the Atlanta Veterans Affairs Medical Center. “We targeted CD98 because we determined in a previous study that CD98 is highly over-expressed in activated immune cells involved in IBD.”

In the United States, as many as 1.3 million people suffer from IBD, which includes ulcerative colitis and Crohn’s disease, conditions with chronic or recurring abnormal response to the body’s immune system and inflammation of the gastrointestinal tract. IBD gets worse over time and causes severe gastrointestinal symptoms, such as persistent diarrhea, cramping abdominal pain, fever, rectal bleeding, loss of appetite and weight loss. Surgery is required when medication can no longer control the symptoms, and patients also have an increased risk of colon cancer, according to the Centers for Disease Control and Prevention.

This study suggests the development of nanotherapeutic strategies could be an alternative to currently available drugs, which are limited by serious side effects, in treating inflammatory conditions such as IBD.

In the study, researchers formed the nanoparticles by combining CD98 siRNA, small interfering RNA that inhibit CD98 gene expression in macrophages (immune cells involved in IBD), with urocanic acid-modified chitosan (UAC). Chitosan is a polysaccharide obtained from the hard outer skeleton of shellfish. When introduced to macrophages, the nanoparticles had an anti-inflammatory effect on these immune cells.

Researchers found the nanoparticles had a desirable particle size and no apparent toxicity against macrophages and colon epithelial cells. Cell studies showed nanoparticles with a weight ratio of 60:1 (UAC:siCD98) had the best anti-inflammatory capacity.

Merlin’s research area is the study of intestinal epithelia, as directly related to IBD. He is developing new therapeutic strategies based on a better understanding of the pathogenesis of IBD to improve the clinical care of patients with this disorder.