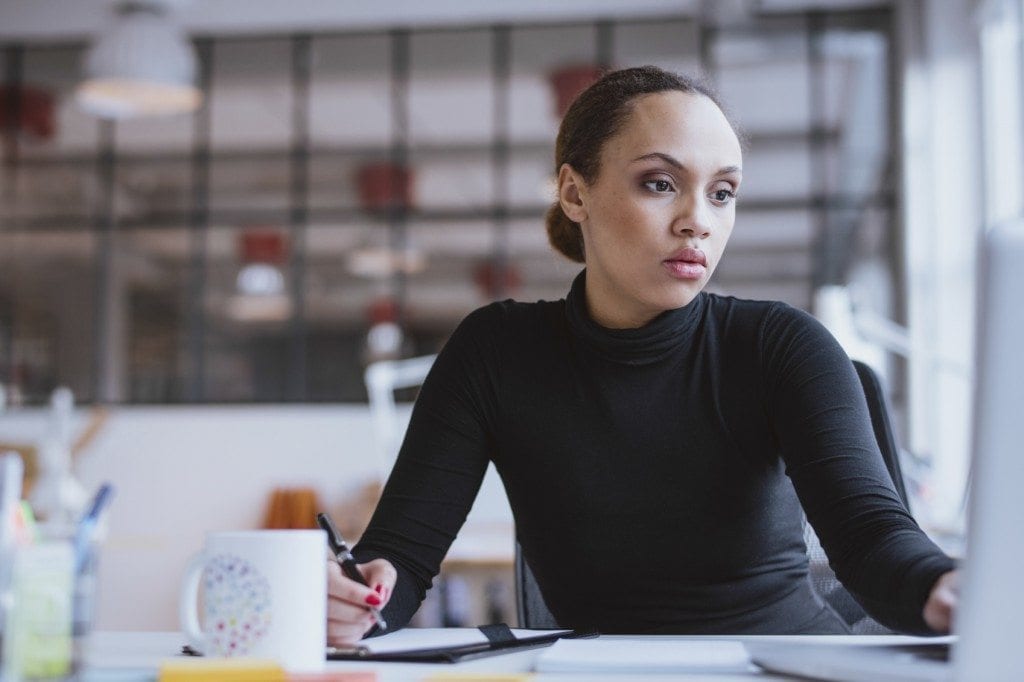 ATLANTA–Self-employment is growing faster among single women who live in communities that support entrepreneurship and innovation than among men and married women, according to a new study of U.S. metropolitan areas by Georgia State University.

More of these women will continue to choose an entrepreneurial career path as their education levels, self-confidence and age at first marriage continue to rise, researchers said.

Between 1975 and 1995, the entrepreneur gender gap narrowed as women’s total self-employment numbers grew 75 percent, to more than 3.4 million. In 1995, men’s and women’s overall self-employment growth rates stalled. And while the number of self-employed married women is double that of single women—8 percent vs. 4—the only growth in self-employment during the last decade has come from single women, researchers said.

Economist Carlianne Patrick of the Andrew Young School of Policy Studies and her co-authors used confidential geocoded micro-level data from the National Longitudinal Survey of Youth and the General Social Survey to study women’s career choices. Their study, recently published in Small Business Economics, is the first to recognize the diversity of self-employment decisions made by women and the impact of various individual, household, and local economic and cultural forces on their decisions.

“To understand what might be going on with these trends, we needed to better understand why women decide to become self-employed,” she said. “The reality is that married and unmarried women appear to be motivated by different factors.”

They found that the diversity in women’s self-employment choices depends on their marital status and other dimensions, including their ability and the surrounding business and cultural environment.

“In particular, regions with more progressive gender attitudes tend to pull—or attract&mdashmarried women into self-employment, while responsibilities associated with young children ‘push’ married women into this career choice,” said Patrick. “Unmarried women appear to be pulled into entrepreneurship by the local business climate and their individual abilities.

“We expect entrepreneurs are more likely to be those who are pulled, rather than pushed, into self-employment. So these differences in motivation are arguably our most promising findings in terms of entrepreneurship in the U.S.,” she said.

Self-employment rates have been associated with higher levels of economic growth, so understanding the factors that affect women’s employment choices is important to policymakers involved in economic development, the report suggests. However, in evaluating those policies that support self-employment, it is also important to understand outcomes, such as earnings, job creation and profits, it says.

“If women are choosing between not working and self-employment, then efforts to help them become self-employed will create a job and generate earnings for someone otherwise out of the labor force,” Patrick said. “Such policies can contribute to wealth creation and economic growth.”

The study, “Where are all the self-employed women? Push and pull factors influencing female labor market decisions,” was authored by Patrick, Heather Stephens and Amanda Weinstein.