Early in the morning on July 27, 1996, a terrorist’s bomb exploded in Centennial Olympic Park during Atlanta’s Summer Olympic Games. The bomb, which killed two and injured 111, detonated despite the largest peacetime security operation in U.S. history. 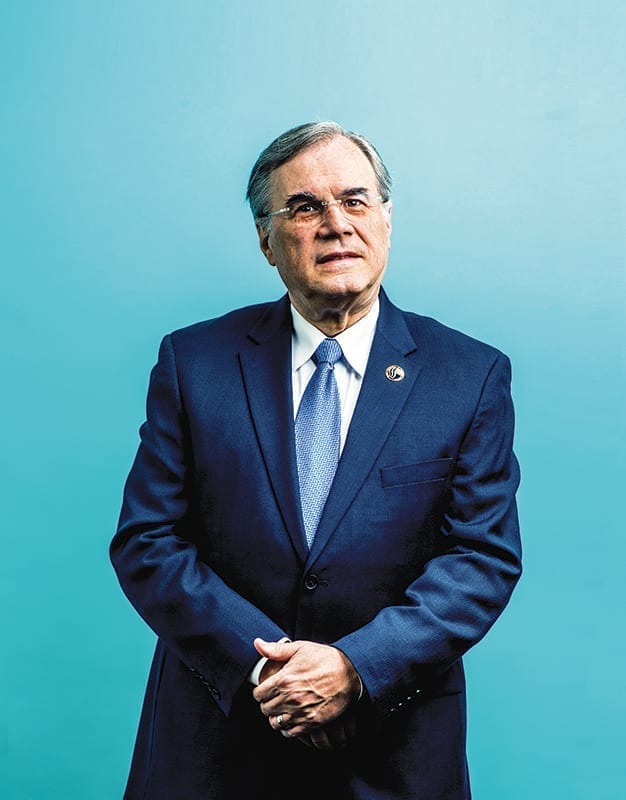 It was a galvanizing moment for Robert Friedmann, who emigrated to Israel from Romania as a youth and watched as 11 of his countrymen were taken hostage and killed during the 1972 Summer Olympics in Munich.

In 1990, shortly after news broke that Atlanta would host the Olympics, Friedmann, then a criminology professor and the chair of the Criminal Justice Department, began a push to enhance security at the games.

“I was concerned about public safety,” he said. “I was thinking about Munich in ’72. What could we do to keep something like that from happening again?”

Friedmann is an expert in community policing, a law enforcement strategy where officers work proactively in a specific area to foster better relationships with citizens and reduce crime. In the early 1990s, he was asked to bring senior Israeli Police of officers to Georgia to brief them on constitutional and civil rights after they received a high percentage of justified complaints about excessive force.

“I then thought it made sense to take officers from Georgia to Israel to learn from their counterterrorism experts,” he said.

That exchange was the first of many he facilitated to assist with security efforts for the Olympic Games.

“We had the bomb,” Friedmann said. “We had that experience and learned from it, and people want to learn from us.”

The organization he founded, the Georgia International Law Enforcement Exchange (GILEE), has since provided public safety information and best practices to the law enforcement agencies of six other Olympic host cities.

Now in its 26th year, GILEE has formed into a much larger joint project with the Andrew Young School of Policy Studies and local, state, federal and international agencies. Its goal is to provide peer-to-peer professional training to improve security and enhance public safety.

Over the years, more than 1,500 police executives from more than 25 countries have participated in GILEE’s programs and exchanges, and GILEE has briefed more than 32,000 security and law enforcement officials on public safety concerns. 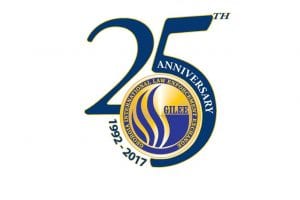 In 2008, GILEE became the only non-law-enforcement entity to receive the Georgia Governor’s Public Safety Award, and Gov. Nathan Deal was the keynote speaker at GILEE’s 25th anniversary gala last November.

“The lessons we learned during [the GILEE] exchange were essential for us to build better security planning for a successful Olympics in Rio,” said Col. Eduardo Duarte Dos Santos, general commander of the State Military Police of Rio de Janeiro.