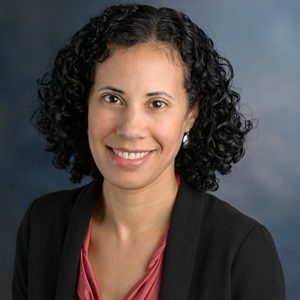 Lauren Sudeall, associate professor of law, teaches constitutional law and capital punishment. Her scholarly work has focused on the relationship between rights and identity, and the intersection of constitutional law and criminal procedure. Other research interests include the constitutional treatment of multiracial and economically and politically marginalized populations. Before joining the academy, Sudeall clerked for Justice John Paul Stevens on the Supreme Court of the United States and Judge Stephen Reinhardt on the U.S. Court of Appeals for the Ninth Circuit. She then worked at the Southern Center for Human Rights in Atlanta, first as a Soros Justice Fellow and later as a staff attorney. During her time in practice, Lucas received the Anti-Defamation League’s Stuart Eizenstat Young Lawyer Award and was named by the Fulton County Daily Report as one of 10 “On the Rise” Georgia lawyers under 40.