The virtual symposium brought together many of the nation’s leading authorities on human trafficking. The speakers, which included experts on legal, medical, social science, technological, and private sector aspects of the issue, aimed to identify strategies for preventing the harm of human trafficking.

Susan Coppedge, the keynote speaker and former Ambassador-at-Large to Monitor and Combat Trafficking in Persons, opened the symposium by emphasizing that while the prosecution of the perpetrators and protection of survivors, the biggest priority should be prevention.

“We are recognizing it is better to prevent this crime all together, and efforts must be increased to address the root causes of trafficking, the vulnerabilities,” she said. “These vulnerabilities can include economic instability, housing and food insecurity, lack of legal status in the country, inequality among gender and ethnic groups, lack of educational opportunities and sexual orientation, to name a few.” 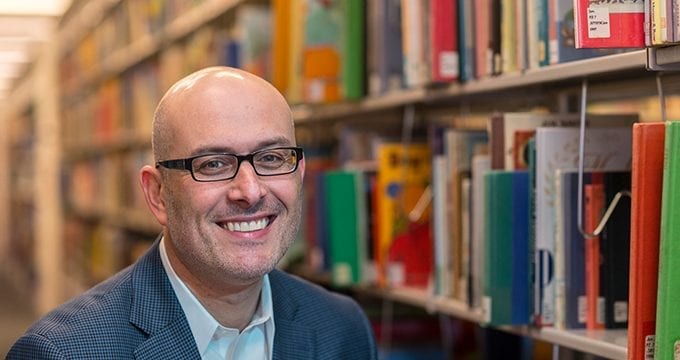 “The symposium provided a rare opportunity to bring thought-leaders from numerous disciplines together to strategize about how we actually prevent the harm of human trafficking from occurring,” said Todres. “The ideas and insights shared by today’s speakers have the potential to make a really significant impact on the effort to address human trafficking.”

“We are both incredibly happy with how the symposium turned out, especially because having a virtual event allowed individuals from all over the nation to attend,” said Hu and Min. “We thank all of our speakers and everyone that helped us in making the virtual symposium a reality.”

Read the symposium issue of the Georgia State Law Review to learn more.