Many Primary Care Doctors Are Reluctant To Talk About Medical Errors, Georgia State Study Finds
Use Scan QR Code to copy link and share it 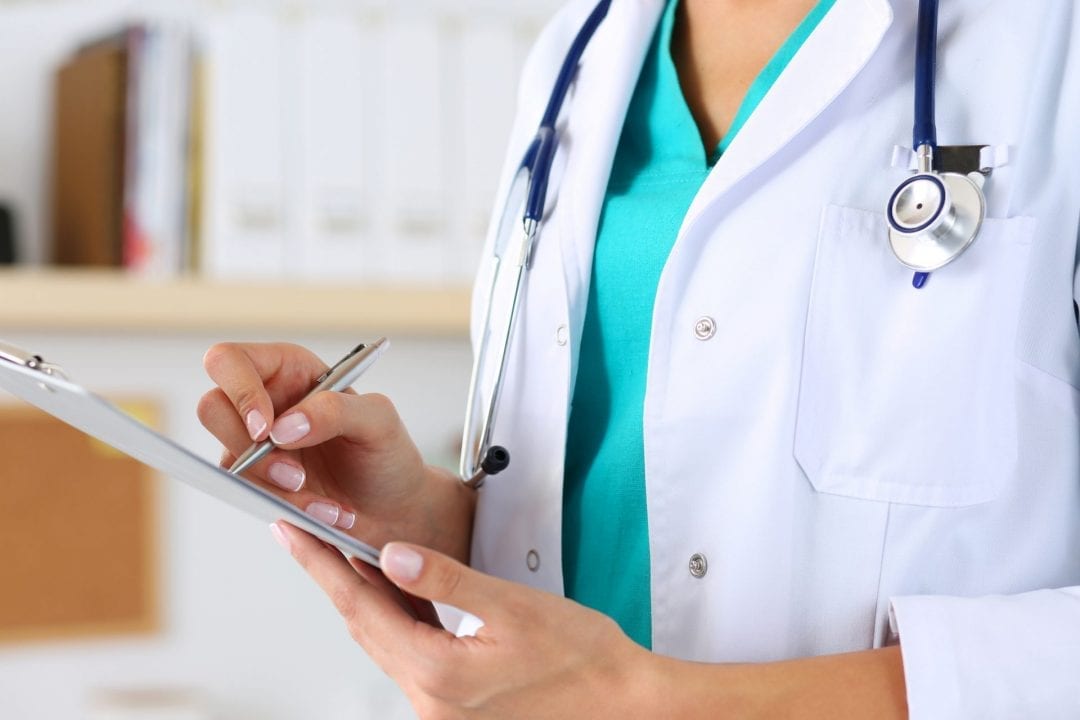 Most of the nearly 300 primary care physicians would provide only partial disclosure of a medical error for two hypothetical cases involving cancer diagnoses they were asked to evaluate. Most would offer only a limited or no apology, limited or no explanation and limited or no information about the cause. The researchers report disclosure by physicians in this study falls short of patient expectations and national guidelines. The findings are published in the journal BMJ Quality and Safety.

The purpose of this study was to examine the extent to which primary care physicians’ perceptions of event-level, physician-level and organization-level factors influence their intent to disclose a medical error in challenging situations. The strongest predictors of disclosure were perceived personal responsibility, perceived seriousness of the event and perceived value of patient-centered communication.

“The intent to disclose was not as frequent as we thought it might be,” said Dr. Douglas Roblin, professor in the Division of Health Management and Policy in the School of Public Health at Georgia State University and researcher at the Center for Clinical and Outcomes Research at Kaiser Permanente Georgia. “The two vignettes gave pretty consistent findings. The majority would not fully disclose, and we were hoping for full disclosure because that is the ethical expectation.”

Full disclosure of harmful errors to patients, including a statement of regret, an explanation, acceptance of responsibility and commitment to prevent recurrences, has been the standard for physicians in the United States for nearly a decade. However, researchers said there is evidence that effective disclosure often doesn’t occur. An absent or poor response by clinicians can make a bad situation much worse, while full disclosure could lessen the negative impact. Understanding the factors affecting providers’ tendency to disclose is important to developing effective interventions to improve physician-patient communication.

The majority of respondents (71 percent) had been in practice for more than 10 years, over half (55.6 percent) indicated they often questioned whether the demand of their practice was worth the toll and over a third (36.7 percent) often thought about leaving practice.

In the vignettes, physicians were asked to evaluate two difficult, but realistic, hypothetical cases: 1) a delayed diagnosis of breast cancer and 2) a care coordination breakdown that caused a delayed response to patient symptoms. Both cases involved oncology diagnoses and multiple physicians sharing responsibility for the error.

Each vignette was followed by four questions asking what the physician would be likely to say with respect to an apology, an explanation, information about the cause of the event and plans for preventing recurrences. Physicians could choose from non-disclosure, partial disclosure and full disclosure responses.

The study found the majority of respondents would not fully disclose a harmful medical error in either vignette situation, providing only a limited or no apology, limited or no explanation and limited or no information about the cause. When asked what they would tell the patient about the cause of the error, 77 percent of physicians for the case involving delayed diagnosis of cancer and 58 percent of physicians for the case involving a care coordination breakdown would offer either no information or make vague references to miscommunications. In both cases, more than half would not volunteer an apology or would offer only a vague expression of regret.

Physicians would be more forthcoming in the care coordination breakdown compared to the delayed cancer diagnosis, but most would provide only partial disclosure after either of the events.

The researchers conclude that in order to make meaningful progress toward improving disclosure, physicians, risk managers, organizational leaders, professional organizations and accreditation bodies need to understand the factors that influence disclosure. This insight, which could be achieved by using vignette-based surveys, is necessary to update institutional policies and provider training.

The study was funded by the National Cancer Institute. 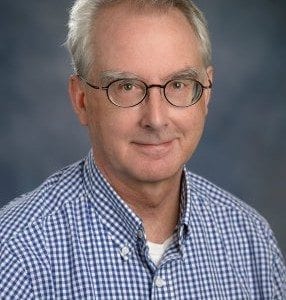