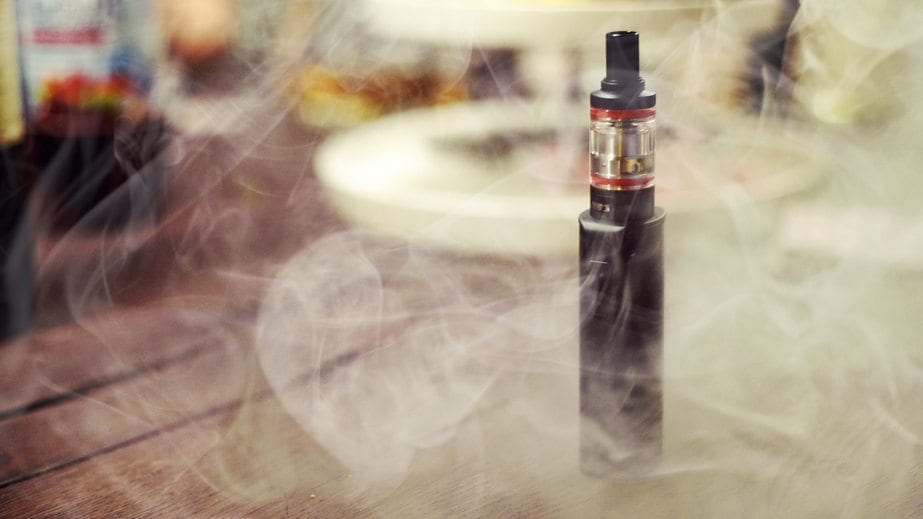 ATLANTA—The proportion of American adults who perceive e-cigarettes to be equally or more harmful than traditional cigarettes has tripled over the last few years, highlighting the need for more accurate public health messaging, according to a study led by tobacco researchers in the School of Public Health at Georgia State University.

Researchers looked at data from the Tobacco Products and Risk Perception surveys from 2012 through 2015 to examine changes in how adults in the United States perceived the relative harm and addictiveness of e-cigarettes. The surveys were conducted nationally in 2012, 2014 and 2015 by the Tobacco Center of Regulatory Science (TCORS) at the School of Public Health. Nearly 16,000 adults completed the surveys.

The study results are published in the American Journal of  Preventive Medicine in an article titled “Changing Perceptions of Harm of E-Cigarettes among U.S. Adults, 2012-2015.” The study’s lead author is Dr. Ban Majeed, a postdoctoral research associate with TCORS in the School of Public Health.

According to the survey, 35 percent of adult smokers perceived e-cigarettes to be equally or more harmful than combustible cigarettes in 2015—a sizeable increase over the nearly 12 percent who reported that perception in 2012. Also, the proportion of adult smokers who thought e-cigarettes were addictive more than doubled from 25 percent in 2012 to nearly 57 percent in 2015. Similar trends were seen in non-smoking adults.

“The findings underscore the urgent need to convey accurate information to the public, especially adult smokers, about the available scientific evidence of the harm of e-cigarettes compared to combustible cigarettes,” the study stated.

“Our public health messages should accurately convey to cigarette smokers that switching completely to e-cigarettes would reduce their risks even if e-cigarettes are addictive and not risk-free,” said one of the study’s authors, Dr. Michael Eriksen, dean of Georgia State’s School of Public Health and a globally recognized expert in tobacco control.

The study’s authors include other TCORS researchers: Dr. Scott Weaver, assistant professor of epidemiology and biostatistics; research specialist Carrie Whitney; and Dr. Terry Pechacek, professor of health management and policy, as well as Dr. Kyle Gregory, a former Georgia State TCORS researcher and current healthcare attorney, and Dr. Paul Slovic, president of Decision Research and a member of the psychology faculty at the University of Oregon.

Research reported in this publication was supported by grant number P50DA036128 from the National Institute of Drug Abuse and FDA Center for Tobacco Products (CTP). The content is solely the responsibility of the authors and does not necessarily represent the official views of the NIH or the Food and Drug Administration. 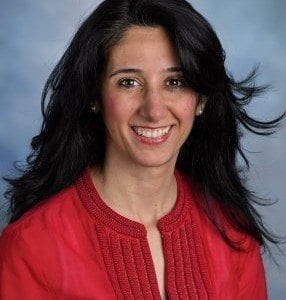 Ban Majeed is a post-doctoral research fellow with the Tobacco Centers of Regulatory Science (TCORS) at the School of Public Health. Her research is focused on the epidemiology of electronic vapor products also known as electronic cigarettes. She is interested in translating theory into practice to develop and test measures to assess risk perceptions pertaining to the use of alternative tobacco products, e-cigarettes, water pipes, and little cigars and cigarillos, among adults.