Yoga May Be Viable Option For People With Generalized Anxiety Disorder, Researchers Find
Use Scan QR Code to copy link and share it 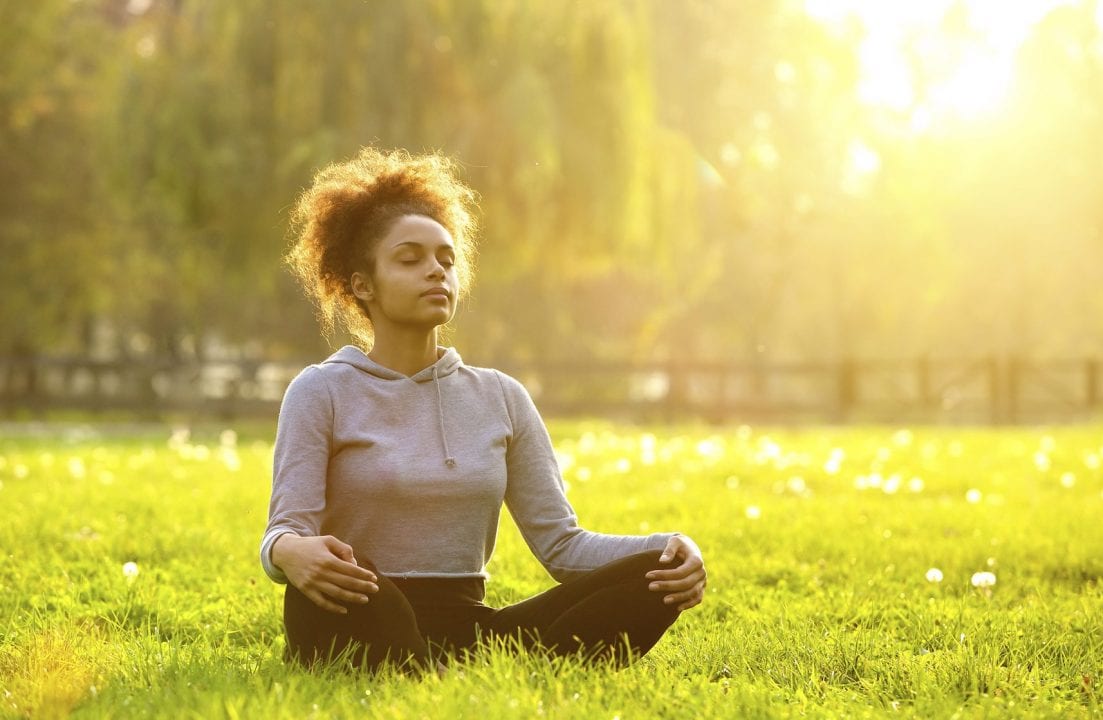 Associate Director, Communications and PR
Office of the Vice President for Research and Economic Development

ATLANTA–Yoga could help reduce symptoms for people with Generalized Anxiety Disorder, according to a study published by Georgia State University researchers in the International Journal of Yoga Therapy.

The research focuses on the effects of yoga on three people with the disorder and whether or not yoga could be helpful and serve as an alternative or additional treatment option.

“When people have this diagnosis, they worry a lot–uncontrollably–about the future, which causes physical symptoms like muscle tension and trouble sleeping, and their lives and their relationships are impaired because of it,” said Jessica Morgan Goodnight, former graduate student at Georgia State and lead author on the study. “Psychotherapy usually works really well for anxiety disorders, but it doesn’t seem to work as well for Generalized Anxiety Disorder.”

The researchers found yoga tended to reduce worry, the main symptom of the disorder.

“Two participants showed decreases in daily worry ratings after they started yoga and reported less worry on a daily basis,” said Goodnight. “The third participant was steadily increasing worry before starting yoga, but the increasing trend ended and began leveling out after she started practicing yoga.”

The findings show yoga has some promise in helping people with Generalized Anxiety Disorder reduce their symptoms. The researchers say pilot studies like this pave the way for more conclusive research to be conducted in the future.

“It’s nice to provide options for people with mental health conditions to try to reduce their symptoms and increase the quality of their lives,” said Goodnight. “My research is a first step showing yoga could be an option for people with Generalized Anxiety Disorder.