Twenty years later, a look at how the 1996 Olympics spurred Georgia State’s transformation into a modern urban research university.

Ask longtime Atlantans or urban studies experts about the greatest impact the Olympics had on Georgia State University, and they’ll probably point to the acquisition of the Olympic Village. After housing athletes during the Games, it became University Village, Georgia State’s first dorms.

The Village was built along North Avenue at the Downtown Connector, next door to Georgia Tech, so students had to be shuttled to and from Georgia State. Even so, the dorms added a student presence near Atlanta’s urban core and proved that campus housing would attract more students to Georgia State. 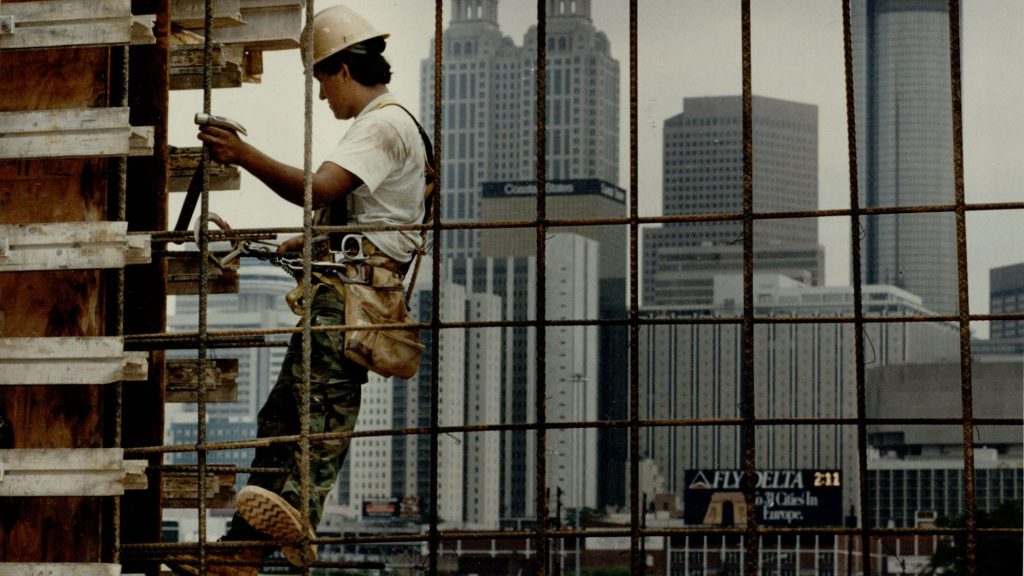 Initial occupancy was 60-to-70 percent, but reached full capacity within a few years, according to Timothy Crimmins, professor emeritus of sociology and director of the Center for Neighborhood and Metropolitan Studies.

Having shown the demand for student housing, Georgia State moved forward with new projects closer to the rest of campus. University Lofts became the first downtown dorm in 2002. By 2011, 4,000 students were living on campus.

Playing host to the world

It all started with the university’s Sports Arena, which was spruced up to host badminton competition during the Games. In its bid to the International Olympic Committee, the Atlanta Committee for the Olympic Games (ACOG) said it would follow the 1984 Los Angeles Olympics’ successful model of using existing facilities as sports venues.

The Sports Arena was expanded to add more training facilities and upgraded locker rooms for the 192 players from 37 nations who competed there. During pre-Games practice rounds, ACOG had to tweak the air conditioning system in the Arena because it was interfering with the super-lightweight shuttlecocks or “birdies,” blowing them off their trajectories in the middle of play. 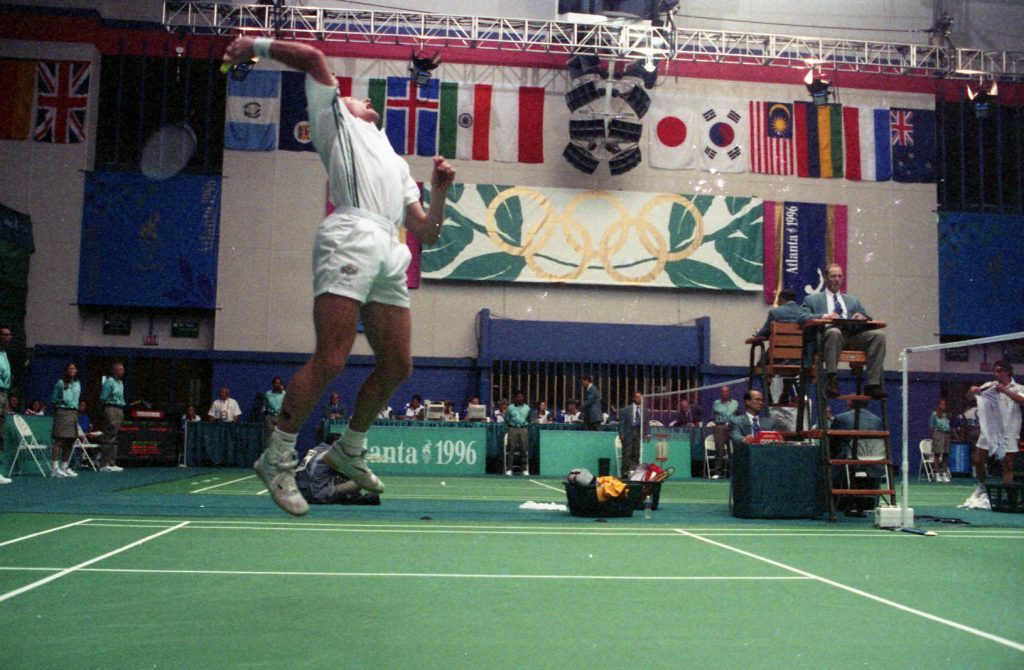 On the last day of the Games, the marathon route wrapped around the Sports Arena, down Piedmont Avenue and then up Courtland Street, running through the heart of campus.

Summer classes were accelerated so they could be completed before the Games, Newman said. The university was closed for students during the Olympics, although faculty and staff still reported to work with a shifted workday, from 6:30 a.m. to 3:30 p.m., and much tighter security.

“Georgia State was pretty much on lockdown during the Games other than at the Sports Arena,” said Newman, who also was an Olympic volunteer, ferrying sports officials and family members to the Arena and other venues. “But it was incredibly fun, and a once-in-lifetime thing.” 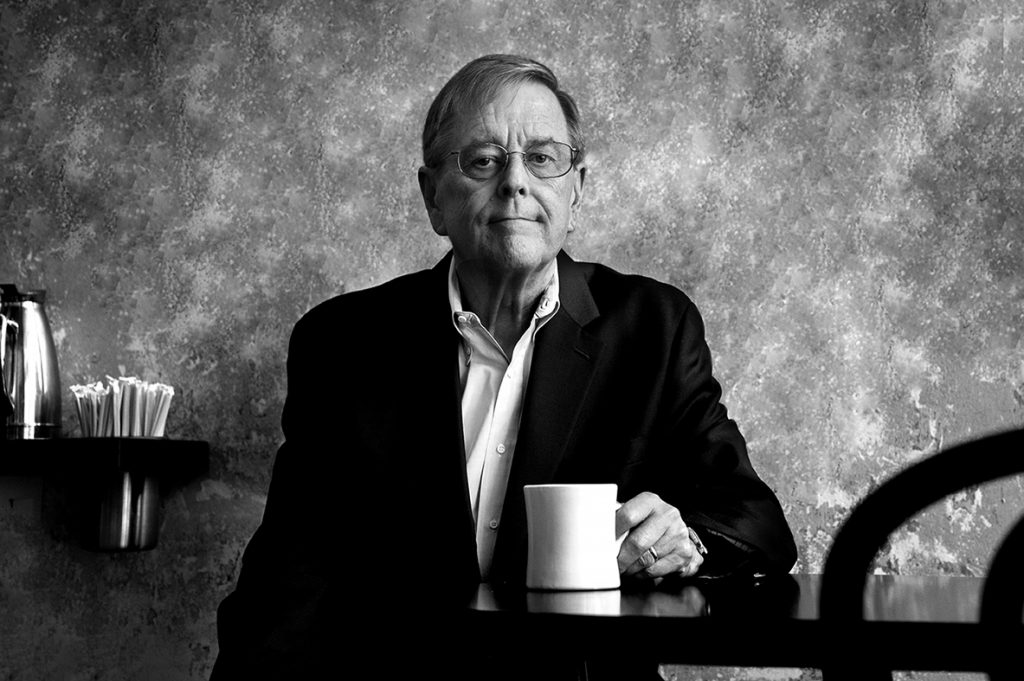 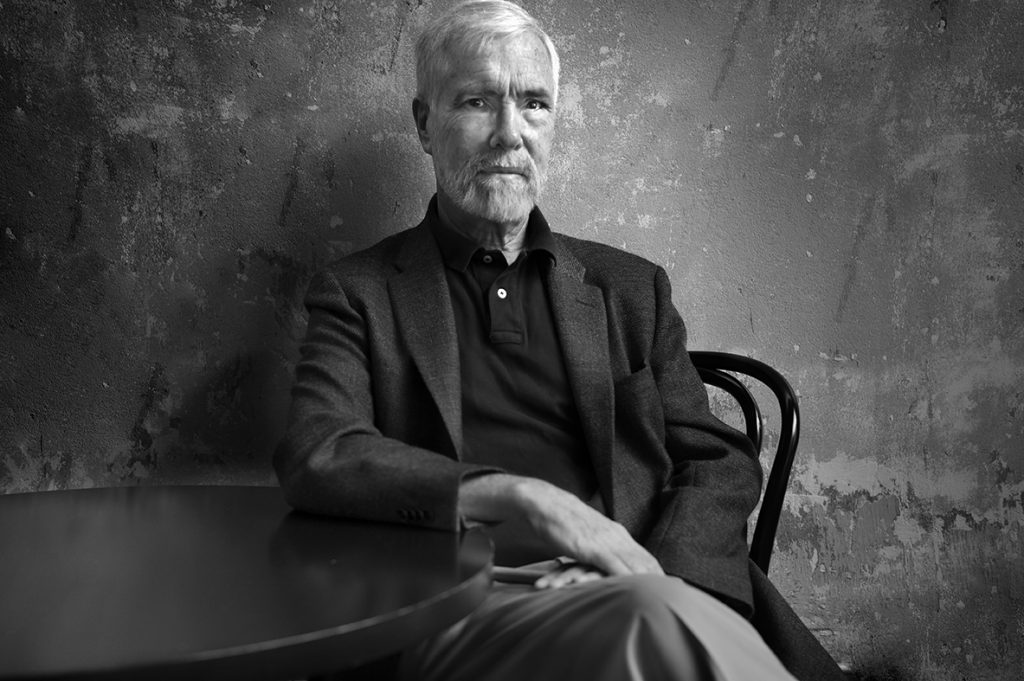 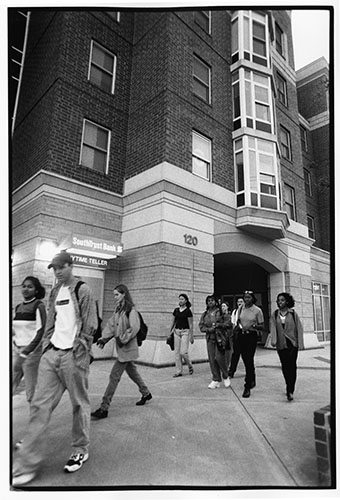 For decades since its founding in 1913, Georgia State students were mostly working adults going to classes at night and living miles away from downtown.

In 1996, the average age of an undergraduate was 26. Just before Georgia State’s consolidation with Georgia Perimeter College earlier this year, it was 24 and declining.

The dorm’s opening coincided with the expansion of the HOPE Scholarship to students of all incomes, which also boosted the academic quality of entering classes.

“The HOPE Scholarship provided a huge incentive to have students remain in the state,” Crimmins said.

With many of Georgia’s other public universities at capacity for enrollment, he said, Georgia State reaped the benefits.

By the 1990s, many businesses that were Atlanta’s life-blood, such as the famed Rich’s department store near Five Points, had either moved out or closed down.

Company offices began to migrate northward to Midtown and Buckhead. Efforts by the city to spur new development prior to the games, such as “enterprise zones,” had fallen short, Newman said.

“Prior to the Olympics, downtown was a place to go to work or to go to school, but not much else,” he said. “It was largely devoid of life. There had been efforts to make it more of a 24-hour city area, such as development at Underground Atlanta, but they had not proven successful. It was going to take a residential population to really make changes happen.”

As dorms were built downtown, more students brought new vitality to the neighborhood and pushed the university to further expand its footprint. Georgia State eventually sold the University Village to help fund the construction of the University Commons, which opened in 2007. With 2,000 beds, it’s the largest dorm downtown.

“That presence of students alone led to new buildings being constructed and acquired,” Newman said. “It has really helped to keep downtown Atlanta alive.”

Even today, the university’s post-Olympic expansion continues to boost its hometown, he said. Two decades after Muhammad Ali lit the cauldron with the Olympic flame, Georgia State is expanding to where Centennial Olympic Stadium once stood.

Instead of leaving vast parking lots and empty fields when the Atlanta Braves relocate from Turner Field to Cobb County next year, Georgia State will build a football stadium and new dorms on the 67-acre site. Coupled with a mixed-use project by partner Carter and Oakwood Development, the former Olympic Stadium could be a turning point—for the future of Georgia State, and for southwest Atlanta.

Special thanks to the University Library Special Collections and Archives staff for providing digital scans for this story.