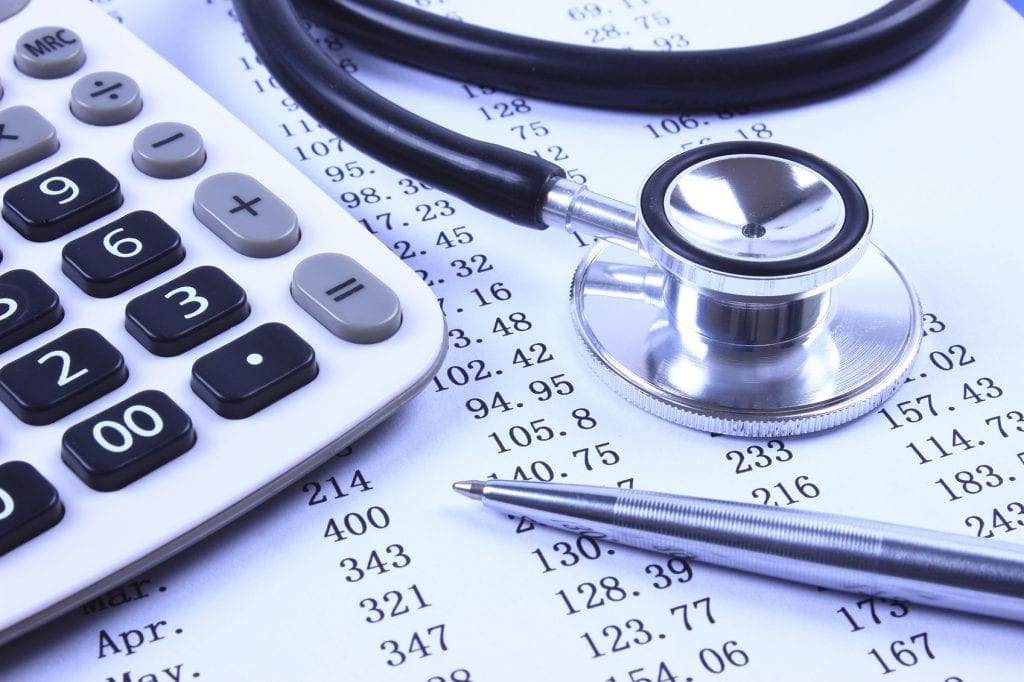 ATLANTA—The loss of private health insurance from an employer can lead to poorer mental and physical health as older adults transition to early retirement, according to a study by Georgia State University.

The study evaluated the impact of private insurance coverage on the symptoms of depression, activities of daily living (such as getting dressed) and instrumental activities of daily life (such as shopping for groceries and taking medications) during the transition from full-time work to early full retirement. The findings are published in The Journals of Gerontology, Series B: Social Sciences.

Private health insurance is an important factor for the health of early retirees, and those who maintain steady coverage tend to fare best in retirement. Losing insurance from an employer was associated with increased symptoms of depression and limitations in daily activities.

“If people are getting insurance from places other than their employer, these kinds of insurance tend to be less good,” said Ben Lennox Kail, assistant professor in the Department of Sociology at Georgia State. “And if people are getting lower-quality insurances, older adults are going to be sicker upon retirement.”

The data collection predated the implementation of the Affordable Care Act (ACA) and didn’t include plans offered through the Health Insurance Marketplace, but the findings give insight into how the ACA might impact health in the years leading up to Medicare eligibility.

In the United States, early retirement is fairly common: 47 percent of men and 60 percent of women exited the labor force before they became eligible for Social Security. About half of workers ages 51 to 61 transitioned from full-time work to early retirement, according to a 2006 study in The Gerontologist.

With fewer employers offering retiree health benefits, this shift could have important health implications, and little is known about how the loss of private insurance affects health after early retirement.

Based on the study’s results, Kail is concerned that declines in employment-based insurance may have serious negative consequences for the United States population’s health. The study also shows the loss of private insurance coverage can quickly alter individuals’ mental health trajectories.

Some early retirees attempt to offset the loss of insurance by acquiring non-group insurance. However, in this study, 75 percent of participants who had lost their employment-based insurance during retirement were without any form of private insurance.

Kail used data from the 1996-2010 Health and Retirement Study collected from participants ages 50 to 64 who were included in the sample until they turned 65 and became age-eligible for Medicare coverage. The individuals, who either worked full-time or had transitioned to full retirement, were re-interviewed every two years.

Eight depressive symptoms were measured. Participants were asked if they felt depressed, if everything was an effort, if their sleep was restless, if they were happy, felt lonely, felt sad or could not get going and enjoy life. Difficulties with the following activities of daily living tasks were measured: walking across the room, getting dressed, eating, taking a bath or shower and getting in or out of bed. In addition, difficulties with the following instrumental activities of daily living were measured: using the telephone, managing money, shopping for groceries, preparing a hot meal and taking medications.

Kail said future research should focus on the distinctions between different forms of insurance and the generosity of coverage, as well as how these factors are associated with diverse health outcomes. For instance, there are differences across the five levels of insurance offered through the Health Insurance Marketplace.

When people lose employment-based insurance prior to Medicare eligibility, the ACA mandates them to secure new insurance, likely a non-group plan. It isn’t clear whether these plans will offset the health consequences of losing employer-provided insurance. The ACA attempted to address the shortage of non-group plans through the temporary federal Early Retiree Reinsurance Program, which reimburses employers who continue offering insurance coverage to retirees. However, the program quickly ran out of funding because of high demand.

The study was funded by a National Institutes of Health training grant.