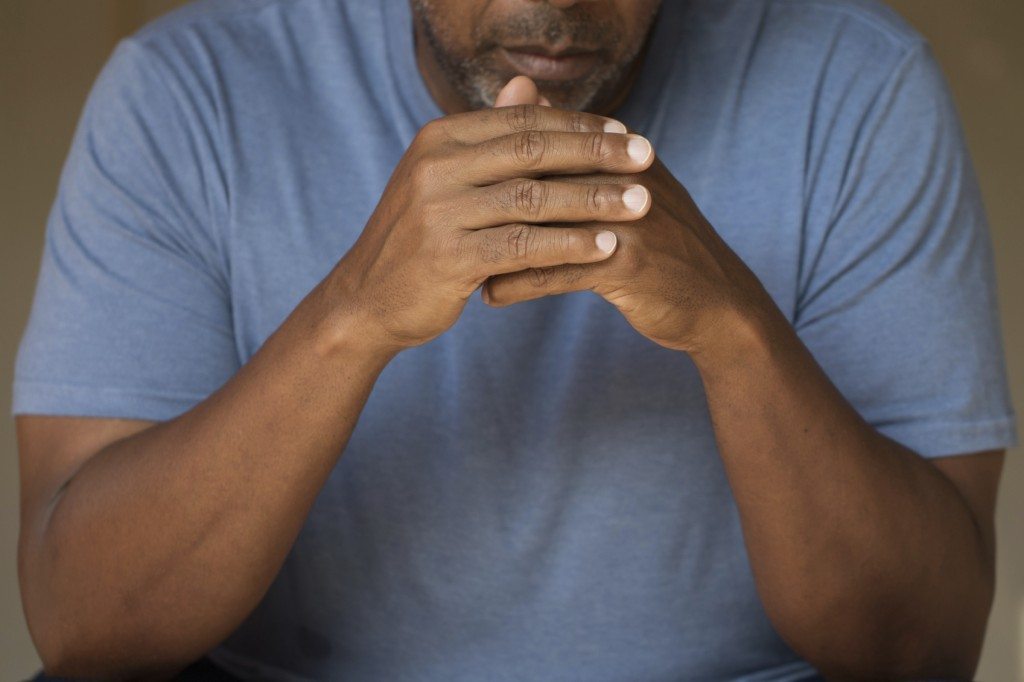 ATLANTA—Non-Hispanic blacks are almost twice as likely as non-Hispanic whites to be diagnosed with schizophrenia, but they’re significantly less likely to receive medication for treatment, according to researchers.

These are some of the findings of a recent study published in the journal Psychiatric Services, which reported significant racial-ethnic differences in diagnosis and treatment of psychiatric conditions across 11 private, not-for-profit U.S. healthcare delivery systems. The organizations were part of the Mental Health Research Network, a consortium of research centers based in large not-for-profit health care systems that have a mission to improve the management of mental health conditions.

“It’s concerning that we saw a higher rate of diagnosis of schizophrenia and seemingly an undertreatment in terms of pharmacotherapy for that group,” said Ashli A. Owen-Smith, co-author of the study and assistant professor of health management and policy in the School of Public Health at Georgia State University. “In general, pharmacotherapy is an important part of the treatment plan. That’s a finding that warrants some additional research.”

An estimated 25 percent of adults in the U.S. suffer from some type of psychiatric condition at any time, with the most common conditions being depression and anxiety. Psychiatric conditions lead to greater disability than other chronic illnesses and cost the U.S. as much as $300 billion each year.

In this study, the participating healthcare systems had a combined 7.5 million patients age 18 or older, with about 1.2 million patients receiving a psychiatric diagnosis in 2011. Diagnoses included anxiety disorder, depressive disorder, bipolar disorder, schizophrenia spectrum disorder and other psychoses.

“We saw that prevalence rates for depression and anxiety diagnoses were lower among racial and ethnic minorities compared to non-Hispanic whites,” said Owen-Smith, who worked at the Kaiser Permanente Georgia Center for Clinical and Outcomes Research when the study was conducted. “Non-Hispanic whites were consistently higher in use of pharmacotherapy compared to other race-ethnicities. For psychotherapy, interestingly, the rates were similar or sometimes higher for racial or ethnic minorities.”

Additional results from the study include:

African Americans who are mentally ill are at greater risk of being repeatedly victimized than are mentally ill white people, according to criminologists at Georgia State University. Read more →

“I think the other thing important to note is that the overall rate of psychotherapy treatment for people with serious mental illness was very low across all race-ethnicities,” Owen-Smith said. “In general, across all the health systems, people with serious mental illness aren’t getting a lot of psychotherapy as a form of treatment, and maybe that’s a missed opportunity for our health systems to provide care to those patients.”

Factors related to patients and providers, such as cultural preferences, could contribute to the findings. Previous studies suggest that certain groups prefer alternative treatments to traditional pharmacotherapy for health conditions, she said.

The study was funded by the National Institute of Mental Health.

Owen-Smith is a behavioral scientist with research interests in mental health, chronic pain, and other chronic conditions, including cardiovascular disease and diabetes. She is particularly interested in developing and evaluating collaborative care interventions centered on health care coordination as well as on complementary and alternative therapies for complex conditions with mental and physical causes and manifestations.