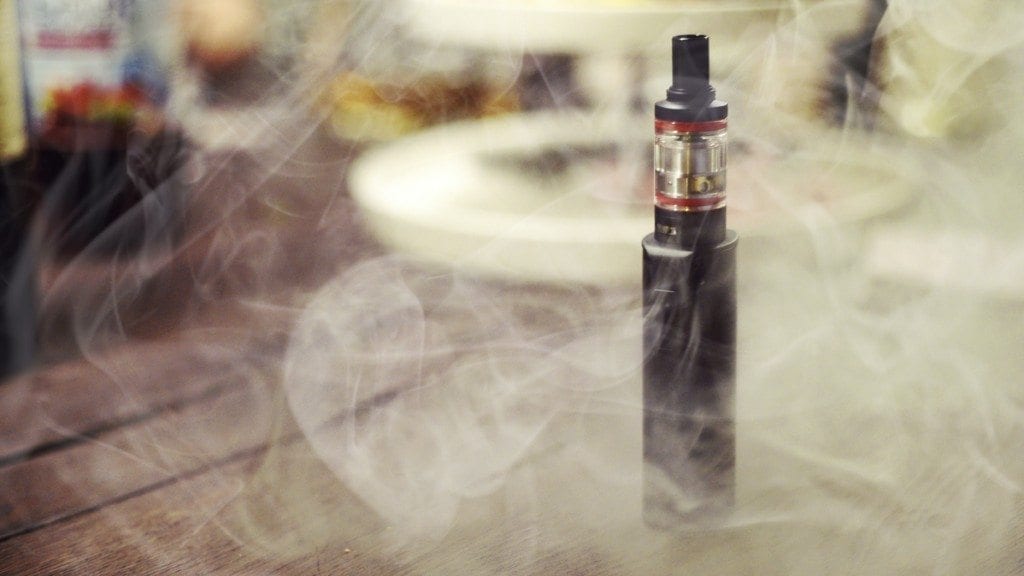 ATLANTA—Most smokers who have tried electronic cigarettes have rejected them as less satisfying than regular cigarettes, reducing their potential to be a “disruptive technology” that could help a significant number of smokers to quit, according to a recent study by a team of researchers at the Tobacco Center of Regulatory Science (TCORS) at Georgia State University.

E-cigarettes, also referred to as Electronic Nicotine Delivery Systems or ENDS, “need to improve as a satisfying alternative or the attractiveness and appeal of regular cigarette must be degraded to increase the potential of ENDS replacing regular cigarettes,” according to lead author Dr. Terry F. Pechacek, professor of Health Management and Policy.

The findings are published in Nicotine & Tobacco Research.

The researchers surveyed a nationally representative sample of 5,717 U.S. adults in 2014, asking questions about their awareness of e-cigarettes, use of such products and reasons for using traditional and novel tobacco products.

Among the 144 former cigarette smokers who had tried e-cigarettes, nearly 30 percent (or 43 people) continued to use them as a satisfying alternative to regular cigarettes.

But among the 585 smokers in the study, nearly 58 percent (or 337 people) reported they found e-cigarettes unsatisfying and stopped using them. Meanwhile, more than 40 percent of the group of smokers (or 248 people) continued to smoke cigarettes and use e-cigarettes, known as dual use. The primary motivations reported by dual users for using e-cigarettes was reducing harm to their health and trying to cut down or quit smoking.

“To encourage a potentially positive pattern of ENDS replacing cigarettes,” the authors wrote, “it can be argued that efforts are needed by the public health community to reduce the appeal and attractiveness of the cigarette and other combusted tobacco products, namely, decreasing the product, promotion, placement and price advantage of these more lethal combusted tobacco products.”

TCORS, established at Georgia State in 2013, takes a multi-disciplinary approach to understanding human and economic factors that contribute to tobacco use. The Center, housed within the School of Public Health, conducts research designed to inform the regulation of tobacco products to protect public health. Research reported in Nicotine & Tobacco Research was supported by the National Institute on Drug Abuse and the U.S. Food and Drug Administration Center for Tobacco Products. The content is solely the responsibility of the authors and does not necessarily represent the official views of the National Institutes of Health or the Food and Drug Administration.

Professor of Health Management and Policy
School of Public Health

Pechacek has been involved in tobacco prevention and control research and public health activities since the 1970s. Before coming to Georgia State, he had served as Deputy Director for Research Translation for the Centers for Disease Control and Prevention’s Office on Smoking and Health since 2012.