Todd James (B.A. ’97) has won four of television’s top awards behind the scenes on Sesame Street. 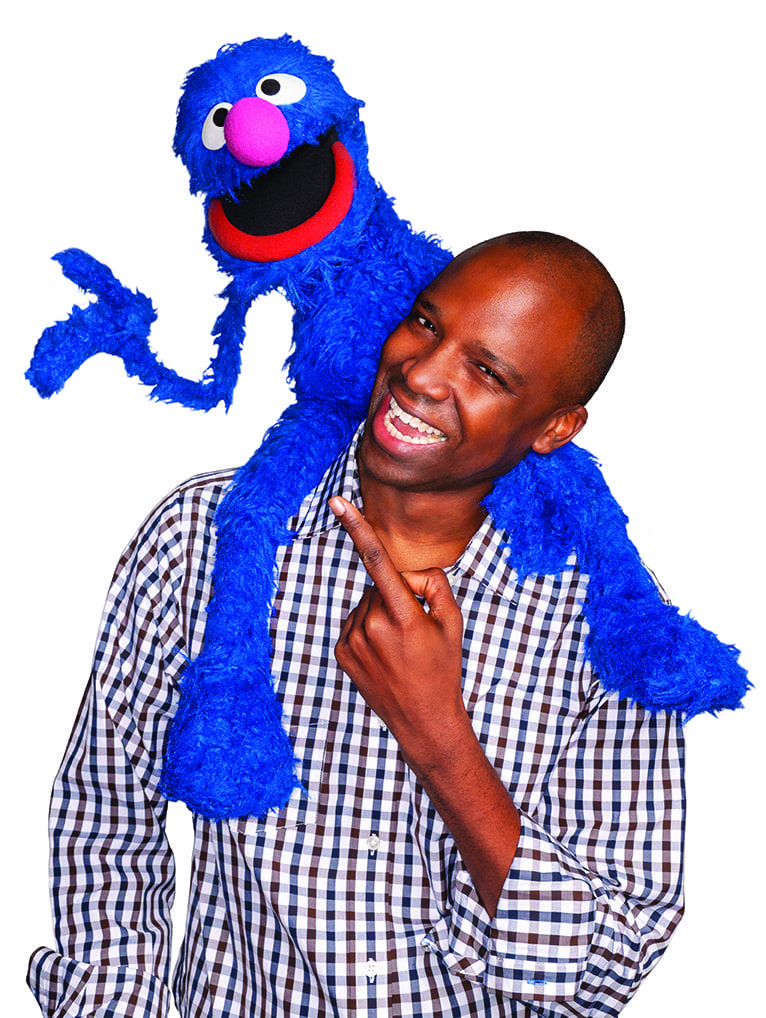 Ask Todd James to name his favorite “Sesame Street” character and he’s quick to respond. “Grover. He’s very funny, and when I watch him, I know it is going to be something zany.”

James, post-production supervisor for the children’s show, has, alongside Grover, Cookie Monster, Big Bird and the rest of the “Sesame Street” cast, won four Emmy awards for outstanding achievement in the multiple camera editing category. His most recent came June 14 when the awards were handed out in Los Angeles.

“I can’t believe that I won an Emmy,” James said. “To win one is great but to have won four. I mean, who does that? It’s very exciting.”

After graduating from the film and video program at Georgia State, James made the jump from Decatur Street to Sesame Street, but not before working behind the camera on a handful of jobs in New York.

“I worked on a couple of game shows and I worked on the second Cosby show,” James said, “then I finally landed a job as the control room production assistant on ‘Sesame Street.’”

Not only does James get to rub elbows with the Muppets everyday, he gets to mingle with the show’s special guests.

“I’ve got to meet a lot of people,” he said. “[Robert] De Niro was on the show, and he was a great guy. I also met Alicia Keys and got a picture with her. You’d be surprised. They’re all very happy to be on Sesame Street. They get here and they see Big Bird, Elmo, Bert and Ernie and become kids again.”